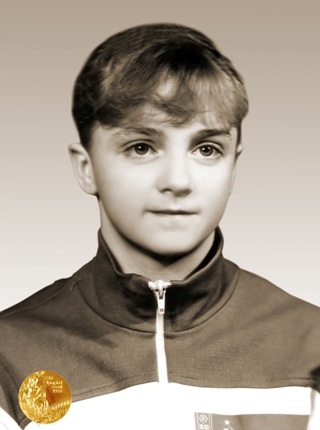 Svetlana Baitova was born on 3 September 1972 in Mogilev. At the age of five Svetlana was spotted by coach of the children's sport school Galina Khorkevich who invited the girl to try gymnastics. That was a start of the future Olympic champion’s career. Later Svetlana Baitova continued training with Eleonora Chukanova. In the mid-1980s talented coach-innovator Oleg Mishchenko, who coached many famous athletes, moved from Kazakhstan to Mogilev to work at sport school No.6.

Svetlana Baitova achieved major success under his tutelage. At the USSR Artistic Gymnastics Championships in 1986, the 14-year-old girl delivered a stunning performance to win the USSR all-around champion title. She became the youngest all-around champion in the history of the country.

At the USSR Artistic Gymnastics Championships in 1987, the gymnast confirmed her high status winning a silver medal. Svetlana Baitova was included in the USSR national team for the World Artistic Gymnastics Championships in 1987 where the athlete also won silver. At the Seoul Olympic Games in 1988, Svetlana Baitova had to perform with a fractured wrist, which needed an urgent surgery. The athlete did not let her team down and helped it to the first place in the team competition.