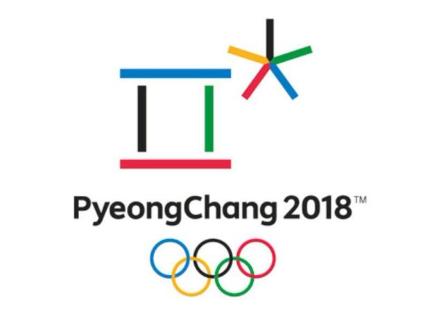 On July 6, 2011 Pyeongchang was chosen as the venue for the 2018 Winter Olympics after receiving a majority of votes at the 123rd session of IOC. After the 1988 Seoul Games the Winter Olympics were held in the Republic of Korea for the first time in 30 years.

The XXIII Winter Olympic Games were held from February 9 to February 25, 2018.

2,900 athletes participated in The Games. The sets of medals were awarded in 7 sports including 15 winter sports disciplines: 3 in skating (figure skating, speed skating and short track), 6 in skiing (alpin skiing, skiing, freestyle skiing, Nordic combined, ski jumping and snowboarding), 2 in bobsleigh: bobsled and skeleton; as well as in 4 other sports: biathlon, curling, hockey and luge. The Games became the first Winter Olympic Games where the athletes competed for over 100 gold medals.
Pyeongchang was a venue for the opening and closing ceremonies. The competitions were held on the territory of two clusters: mountainous - in Pyeongchang and coastal - in Gangneung.

The official motto of the Games is "Passion Connected". 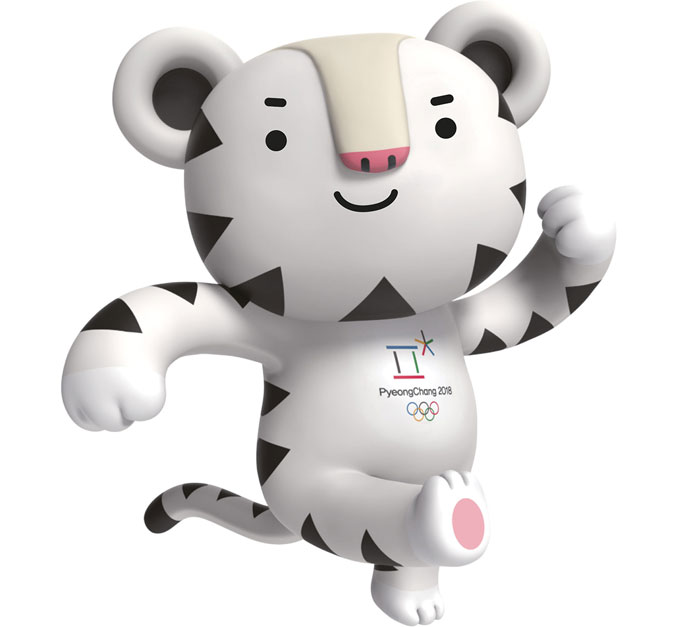 The mascot is a white tiger named Soohorang.

32 Belarusian athletes went there to challenge for the medals of the XXIII Winter Olympic Games 2018 in Pyeongchang. They took part in the competitions in 6 different sports: biathlon, Alpine skiing, speed skating, cross-country skiing, freestyle and short track

For the first time, the Belarusian team competed as an independent team at the Lillehammer Olympics in 1994, where our athletes won 2 medals. Silver medals won the skater Igor Zhelezovsky and the biathlete Svetlana Paramygina.