The EYOF 2017 was held from 23 to 30 July. As many as 2500 young athletes from 50 European states aged 14-18 took part in 10 sports such as basketball, cycling, handball, gymnastics, volleyball, judo, athletics, swimming, tennis and canoeing.

The Belarusian most numerous in its history delegation including 96 athletes and 26 coaches was presented in 9 sports. It was the first time Belarus set out two squads in basketball and volleyball.

There are 15 (3-5-7) EYOF 2017 trophies in the Belarusian medal collection, that is a new record since 2005 when at the EYOF in Lignano the Belarusians won 11 awards. Both in canoeing and athletics Belarus obtained four medals; three awards belong to judokas; the swimmers conquered two medals; one silver for gymnastics and volleyball each. 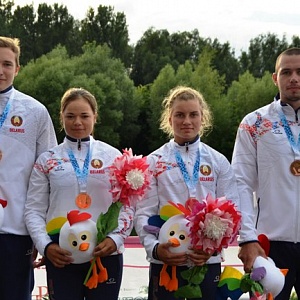 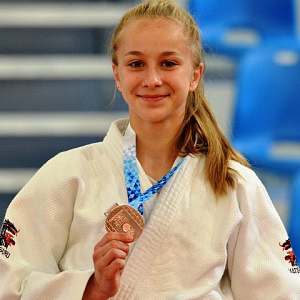 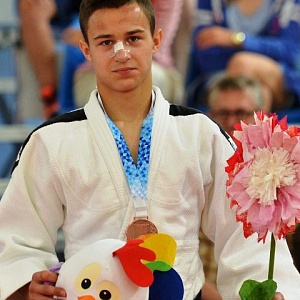 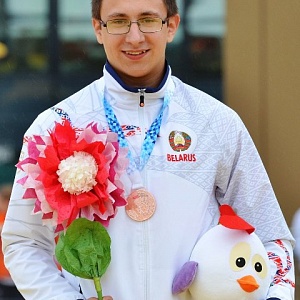 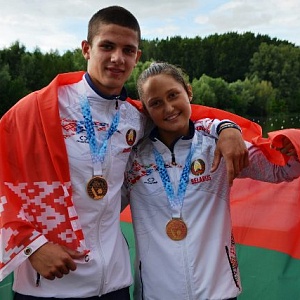 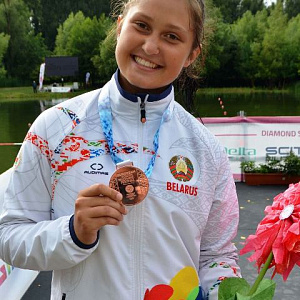 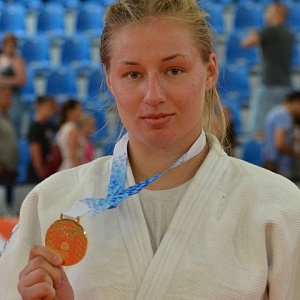 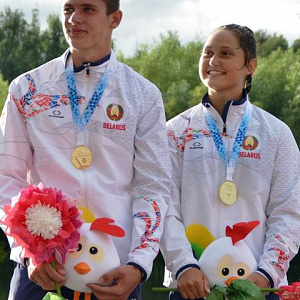 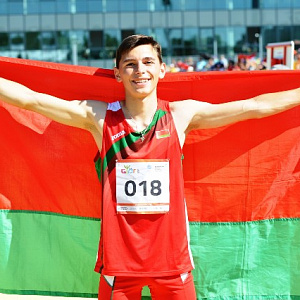 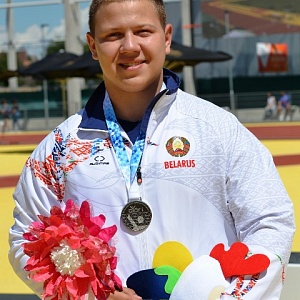 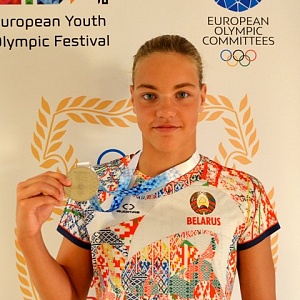 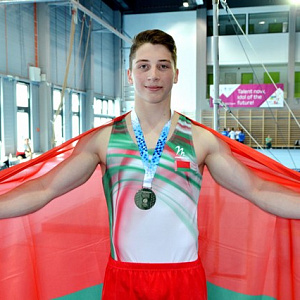