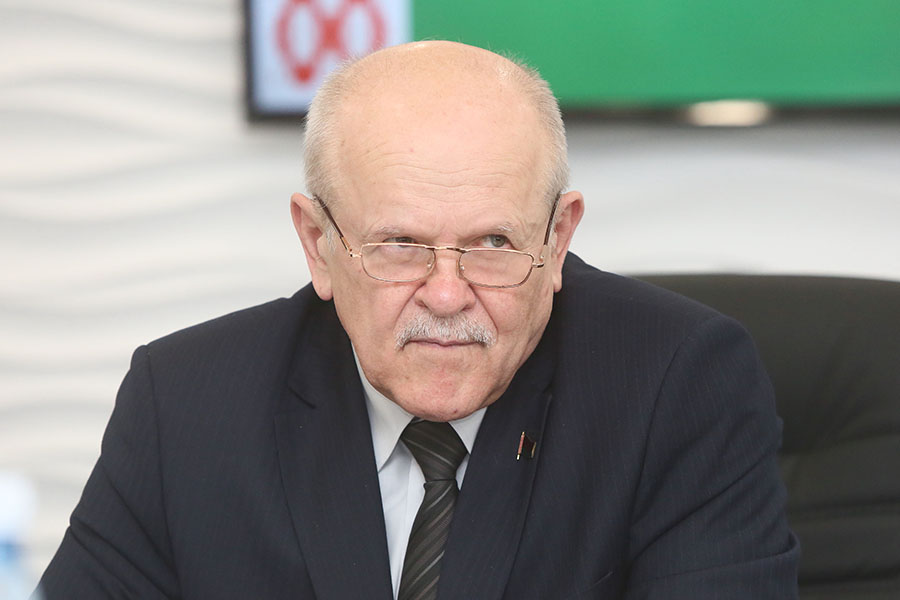 “Belarus will host the CIS Games in August 2023. Heads of government have instructed their national sport departments to prepare sport teams. At the recent session of the 2023 CIS Games organizing committee in Minsk the Belarusian Sports and Tourism Ministry reported that Belarus was almost 100% ready to host the Games. At least the sport infrastructure is 100% ready and there is only some finishing touches to be made in terms of organization and technical arrangements,” Leonid Anfimov said.

The CIS Heads of Government Council met in Astana on 28 October. More than 20 documents were signed at the meeting. Among them were an agreement on cooperation in preventing and responding to public health emergencies of sanitary and epidemiological nature and a plan of joint actions to counteract resistance to antimicrobial agents, the concept of scientific, technical and technological cooperation and the concept of digital transformation of the CIS chemical industries, as well as plans of measures for their implementation. The heads of government decided on the interstate radio-navigation program for 2023-2026, on the interstate target program “Remediation of Territories Affected by Uranium Mining Industries”, approved the action plan to announce the Year of the Russian language as a language of international communication in the CIS in 2023 and the plan of priority activities in humanitarian cooperation for 2023-2024.