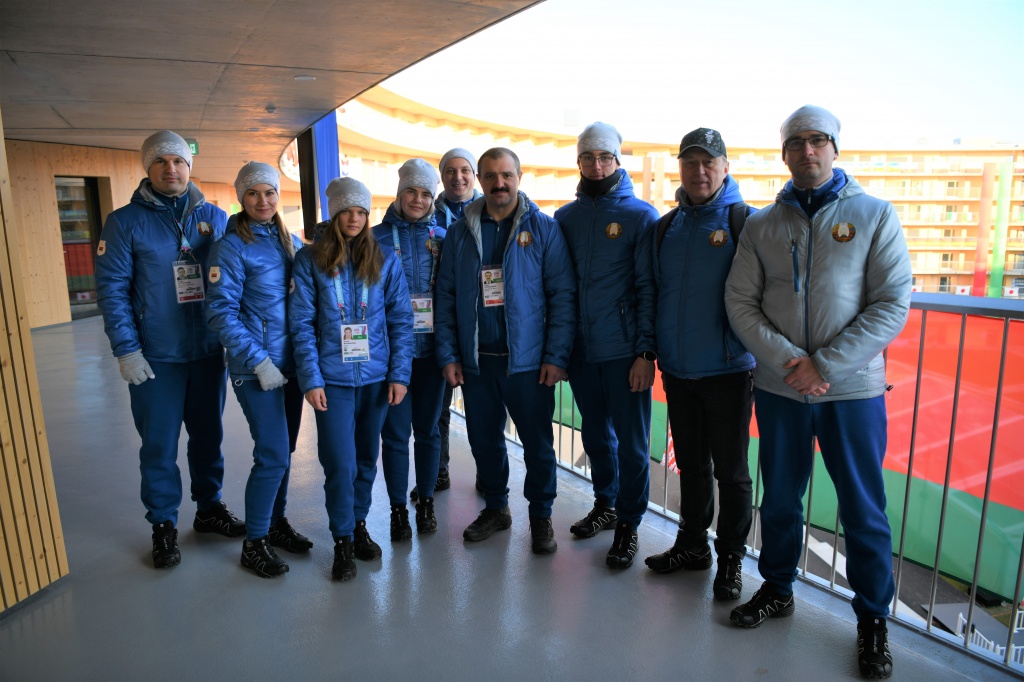 The Belarusian delegation led by First Vice-President of the National Olympic Committee of the Republic of Belarus Viktor Lukashenko met in the village of athletes with Belarusian athletes participating in the III Winter Youth Olympic Games on January 20.

At the moment, a team of skiers is located in the Vortex complex, which is preparing for the start in racing with a classic style.

Young athletes and volunteers of our team told the leadership of the NOC of Belarus about the living conditions, food and medical care in a modern building, which was built before the Games.

The Belarusian delegation also got acquainted with some sports facilities of the III Winter Youth Olympic Games. 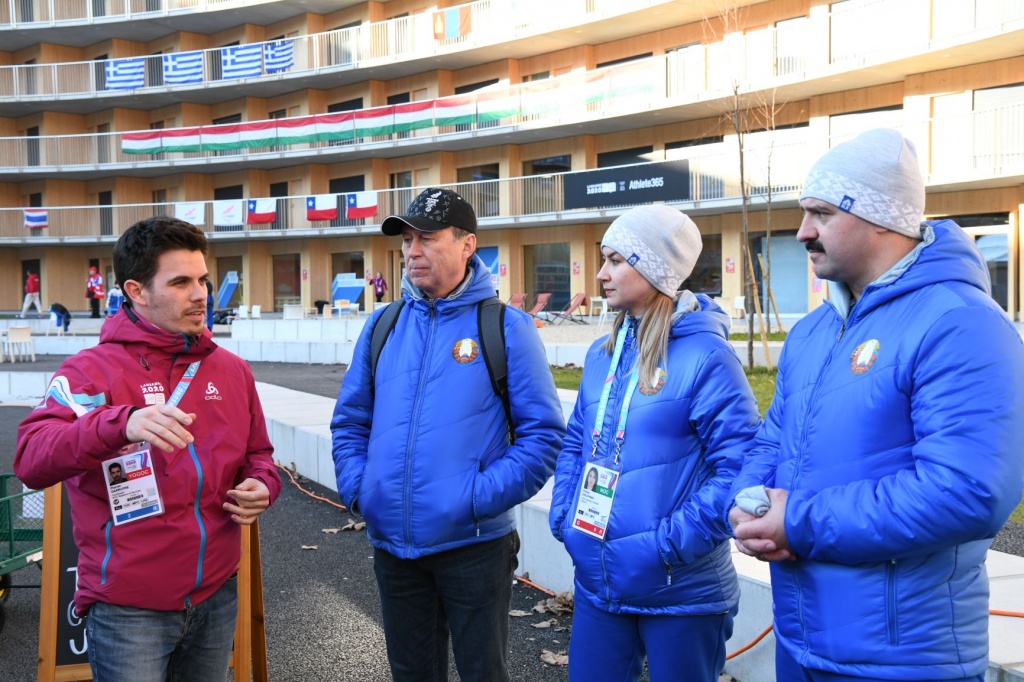 Short track medals were awarded at the Lausanne Skating Arena. Together with the Belarusian delegation, the competition was also observed by the two-time Olympic champion in athletics, member of the IOC Valery Borzov. 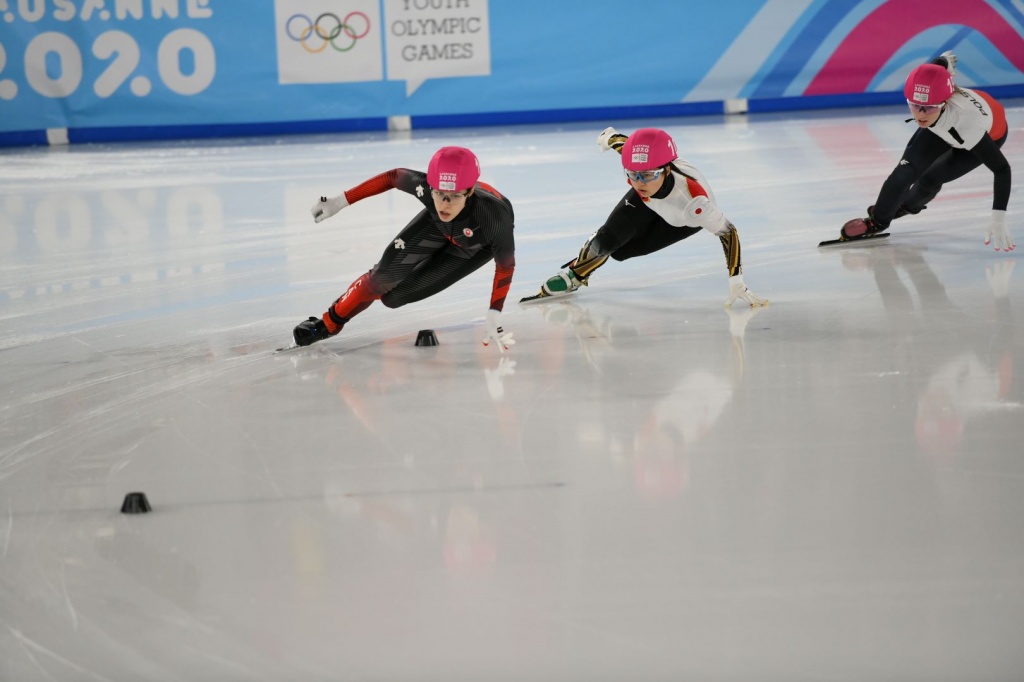 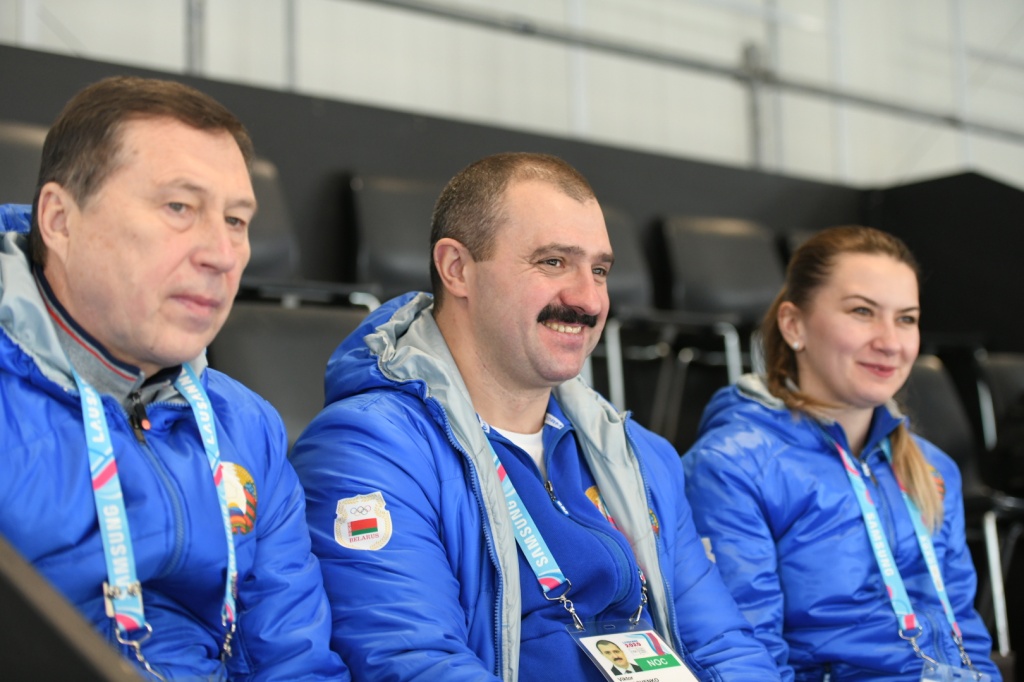 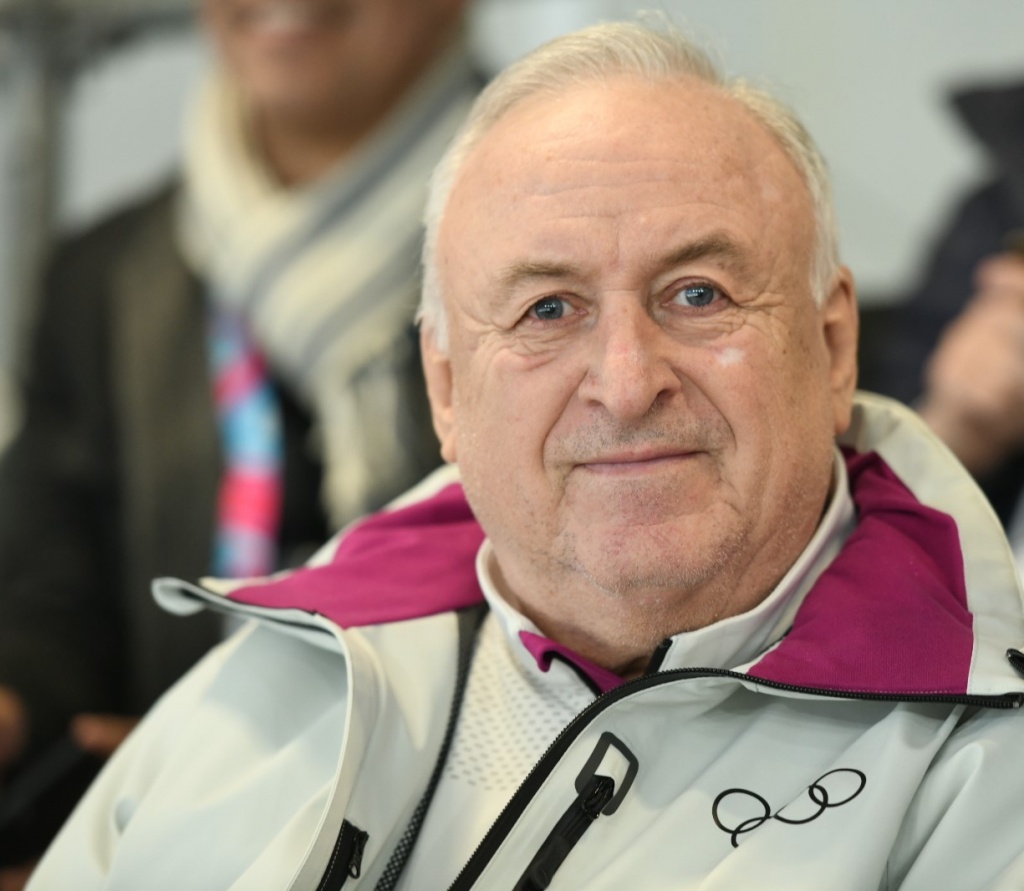 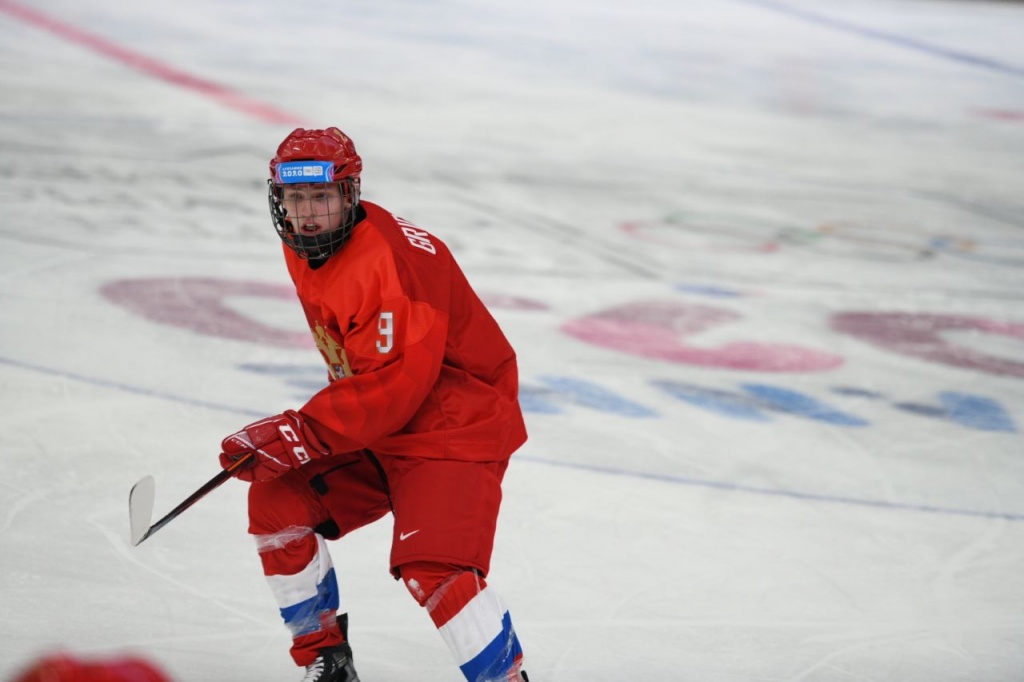 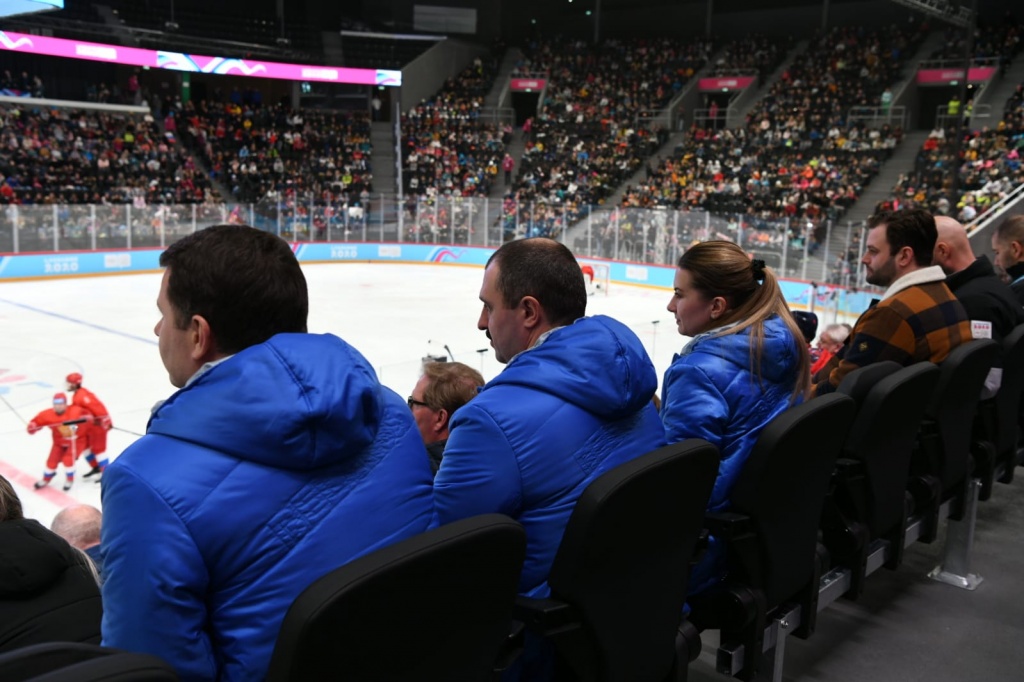 During a visit to the facilities of the Youth Olympic Games, Viktor Lukashenko noted the developed sports infrastructure of the city, the positive emotions of fans and participants in the arenas of the Games. In his opinion, the organizers managed to create a comfortable and festive atmosphere for the strongest young athletes from around the world. 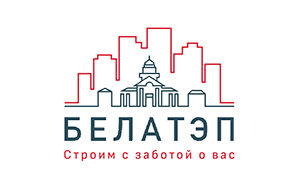