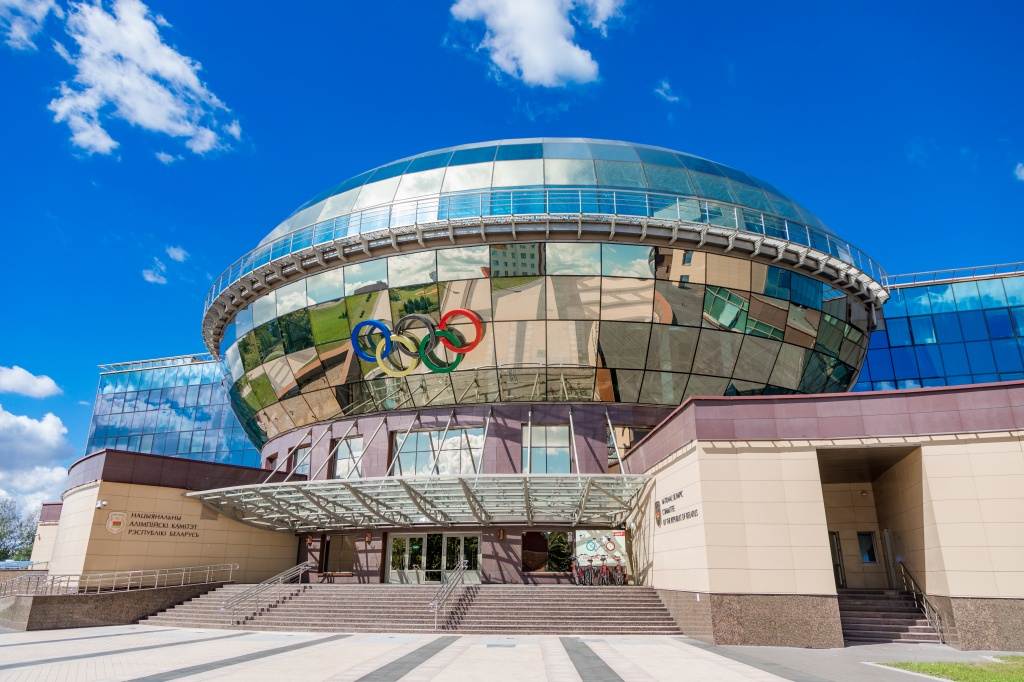 The U.S. decision to impose sanctions against the National Olympic Committee of the Republic of Belarus is considered as absolutely unreasonable. NOC Belarus is a public organization engaged exclusively in the development of the Olympic Movement, sport and physical education in the country. The U.S. decision causes only confusion and empathy.

Sanctions against a non-profit organization testify a lack of an attempt to understand the international structure of sport management. They violate the principle "sports outside politics" and show the desire to limit opportunities for our citizens to engage in sports and develop high-performance sports in general.

The sanctions can also be regarded as the recognition by our opponents (we can already call them that) of the achievements of Belarusian athletes, the unity of the Olympic team and its support from Belarusian people.

It is puzzling that while positioning itself as a guarantor and even a standard for observing the rule of law, ensuring and defending all kinds of democratic rights, freedoms and aspirations, the United States, for its part, does not bother at all to observe those very rights and freedoms.

The presumption of innocence, the right to a fair trial and other basic legal principles were pushed into the background for political reasons.

It is sad that the U.S. authorities use terms like “presumed”, “probable”, “potential” when justifying the adoption of legally binding decisions.

We would be very grateful for the presentation by our American "partners" of evidence of the facts of corruption within the NOC Belarus, money laundering and circumvention of sanctions cited in the justification for the sanctions.

After all, they do not take into account the fact that NOC Belarus undergoes a thorough external audit by the International Olympic Committee without any faults found.

Moreover, such an approach to a sports organization recognized by the IOC as a full-fledged subject of the Olympic Movement, whose activities are regulated primarily by the Olympic Charter, without the participation of the IOC itself looks absolutely ridiculous.

Press service of the NOC Belarus

Photos of the NOC Belarus