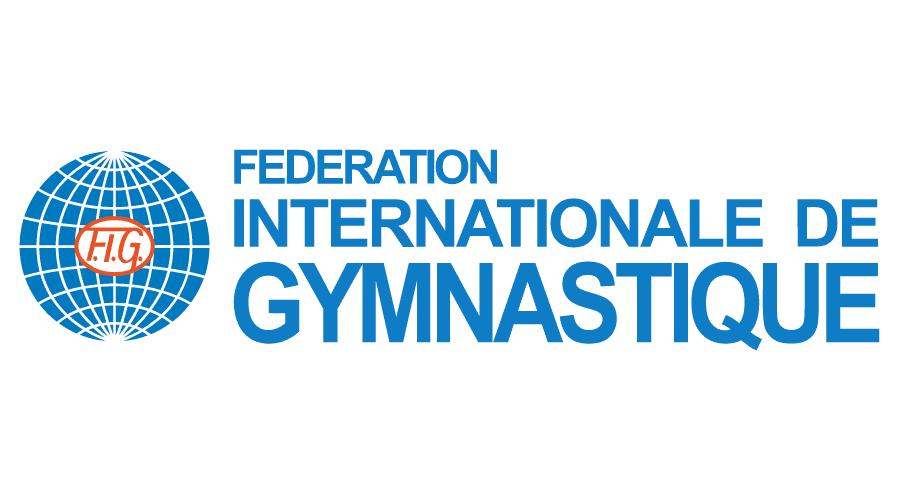 Belarusian representative Nellie Kim has been re-elected Vice President of the International Gymnastics Federation (FIG). The elections were held at the 83rd FIG Congress in Antalya, Turkey.

Many-time world champion Dmitri Poliaroush who took part in the elections to head the Trampoline Technical Committee, lost to France's Christophe Lambert, but remained as member of this governing body. 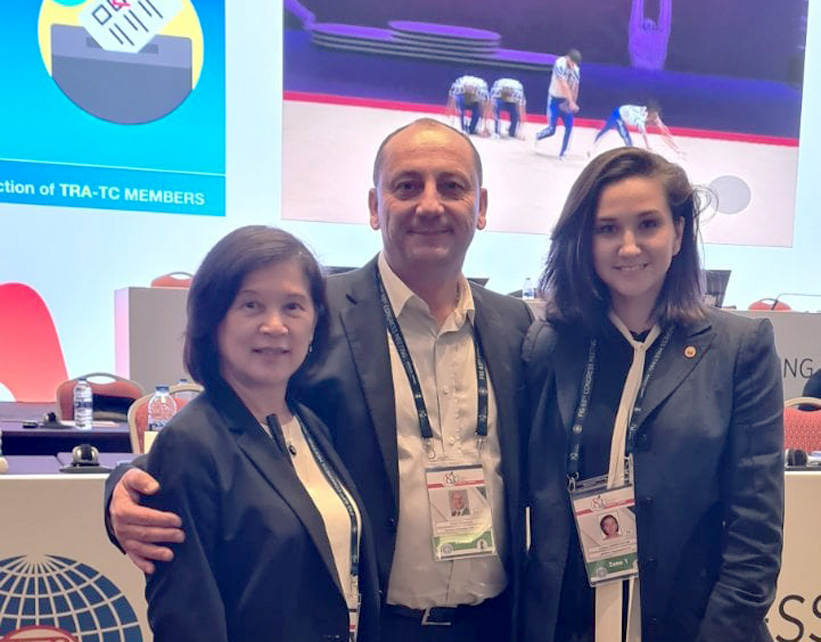 Vitaly Scherbo: ‘If you want to achieve something, never give up’

Belarus honors U18 hockey team for winning silver at EYOF