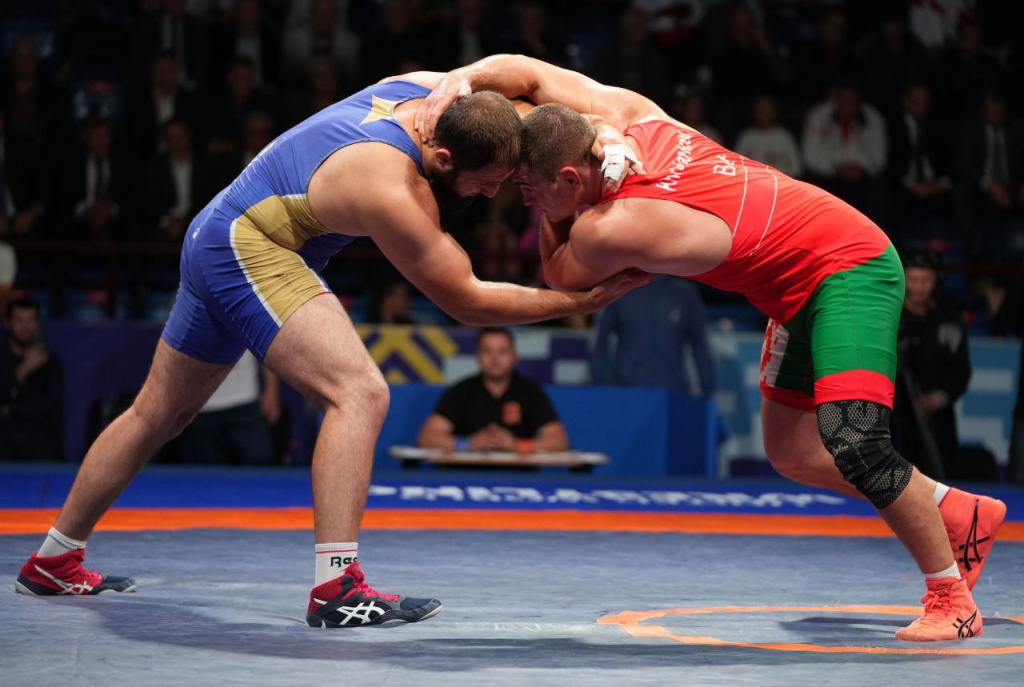 The 51st edition of the international freestyle wrestling tournament for the prizes of three-time Olympic champion Aleksandr Medved wrapped up in Minsk. 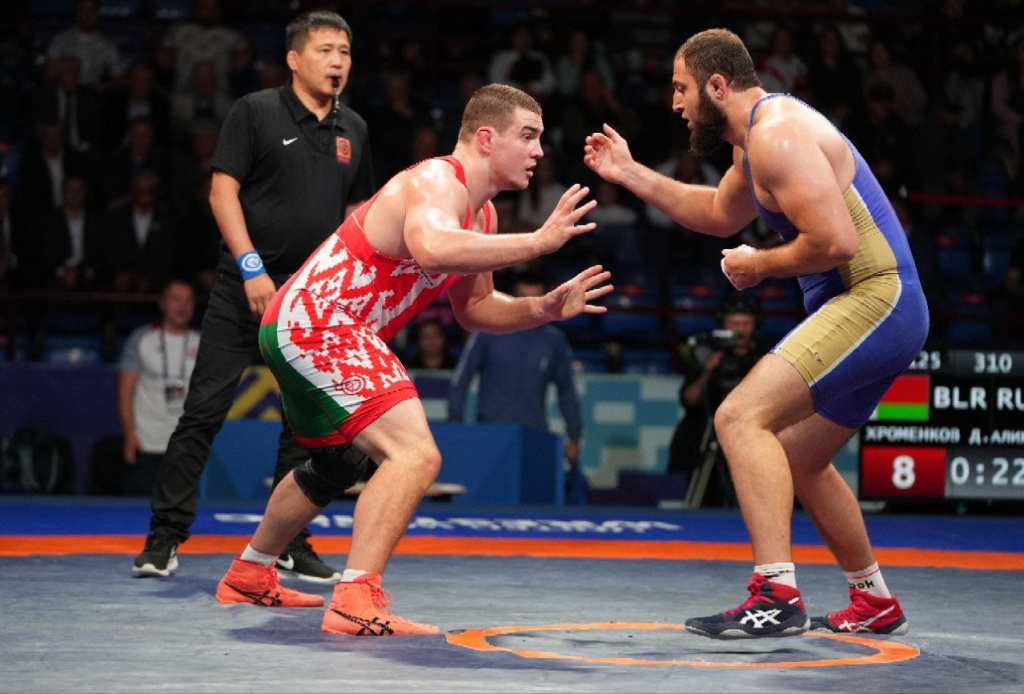 The final bouts in 10 weight classes (five for men and women each) were held on the last day of the tournament. 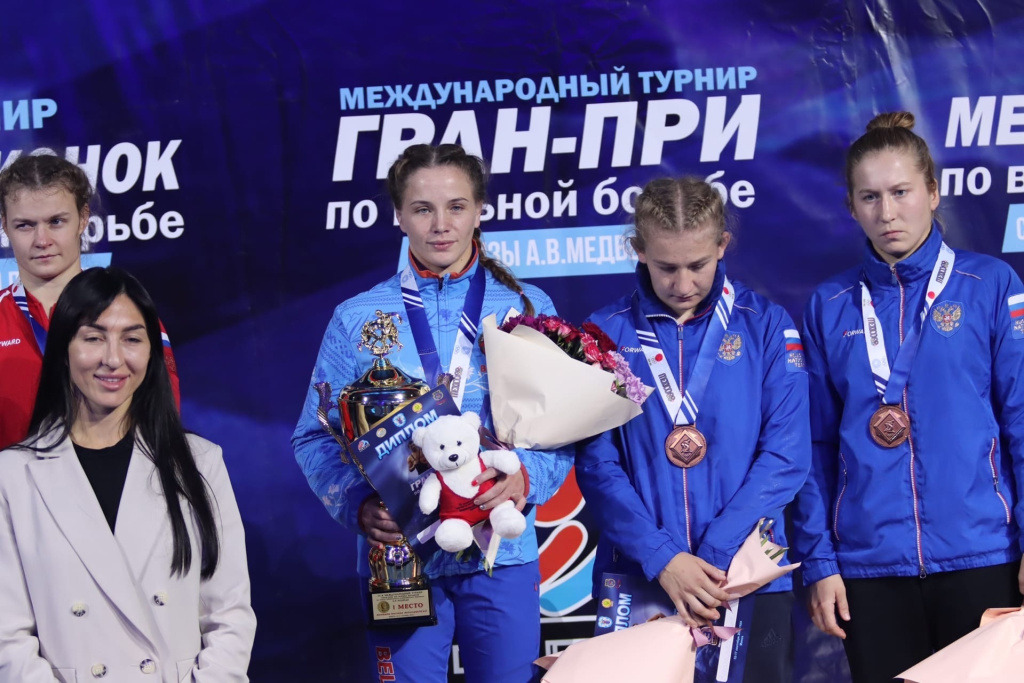 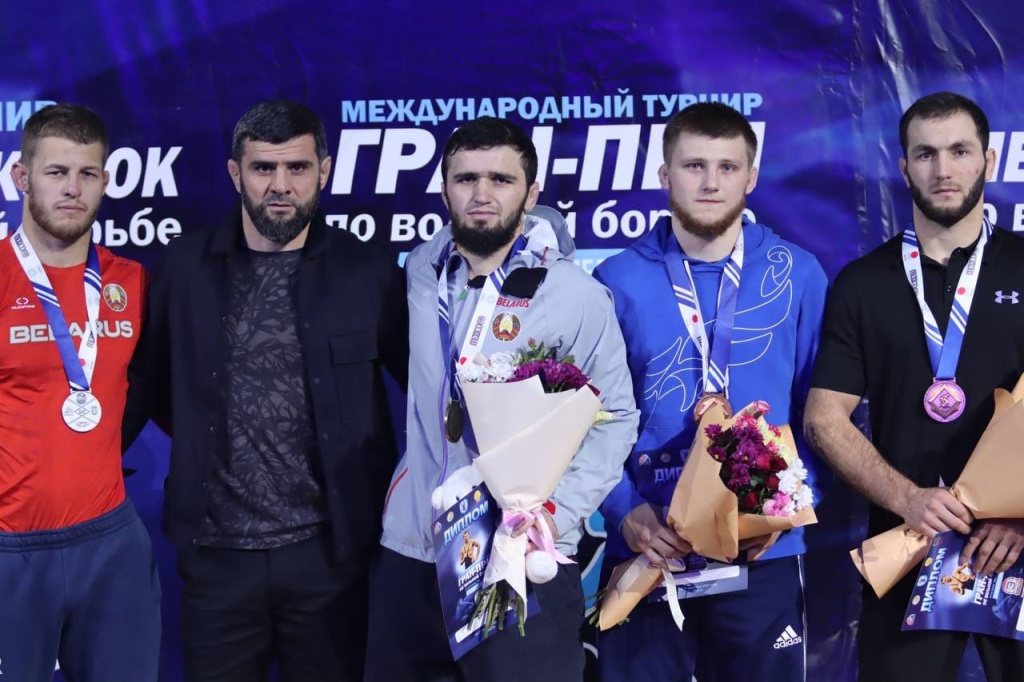 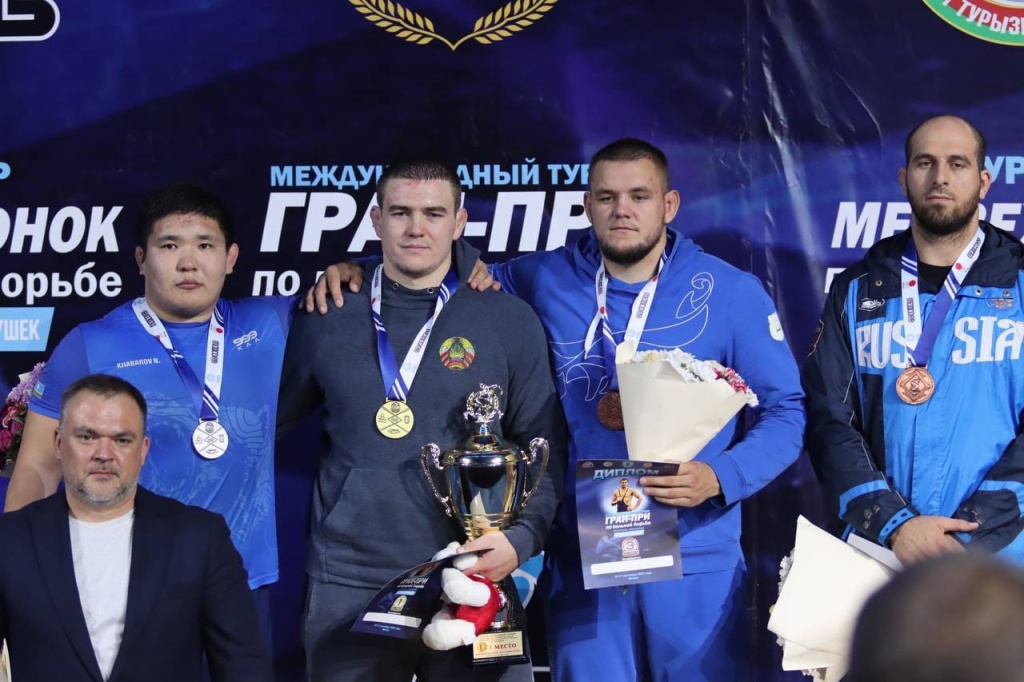 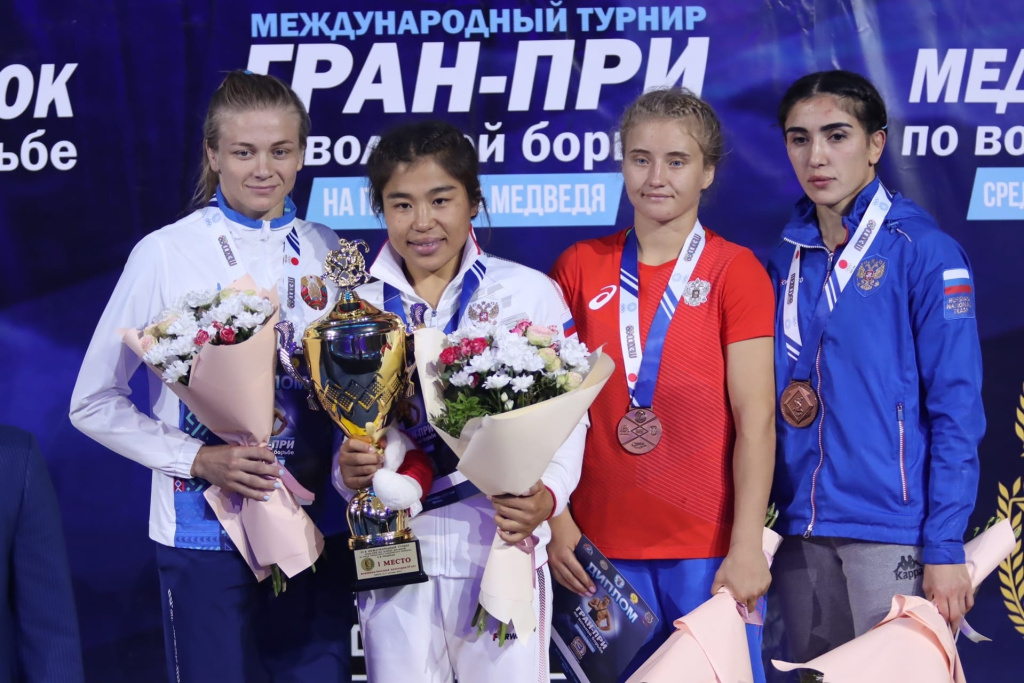 All in all, athletes from Belarus won 26 medals (6-6-14) at the international grand prix tournament for Aleksandr Medved’s prizes.

In 1994 the tournament was assigned the Grand Prix status by decision of the International Federation of Associated Wrestling Styles (FILA, now UWW). The tournament had the record number of participating countries (47) at its 30th edition in 2000.

The legendary wrestler is featured in the pilot video of the Belarusian Athletes’ Rules of Life project of the NOC of Belarus and the International Olympic Committee.