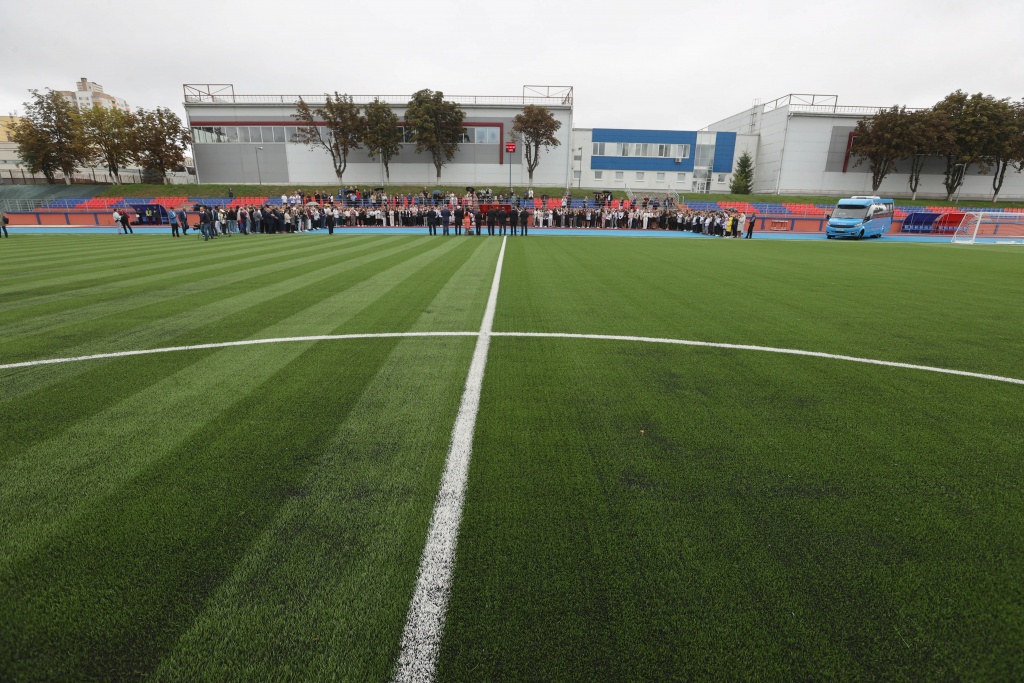 The renovated stadium of the Republican State School of the Olympic Reserve, which celebrates its 55th anniversary this year, opened in Minsk. 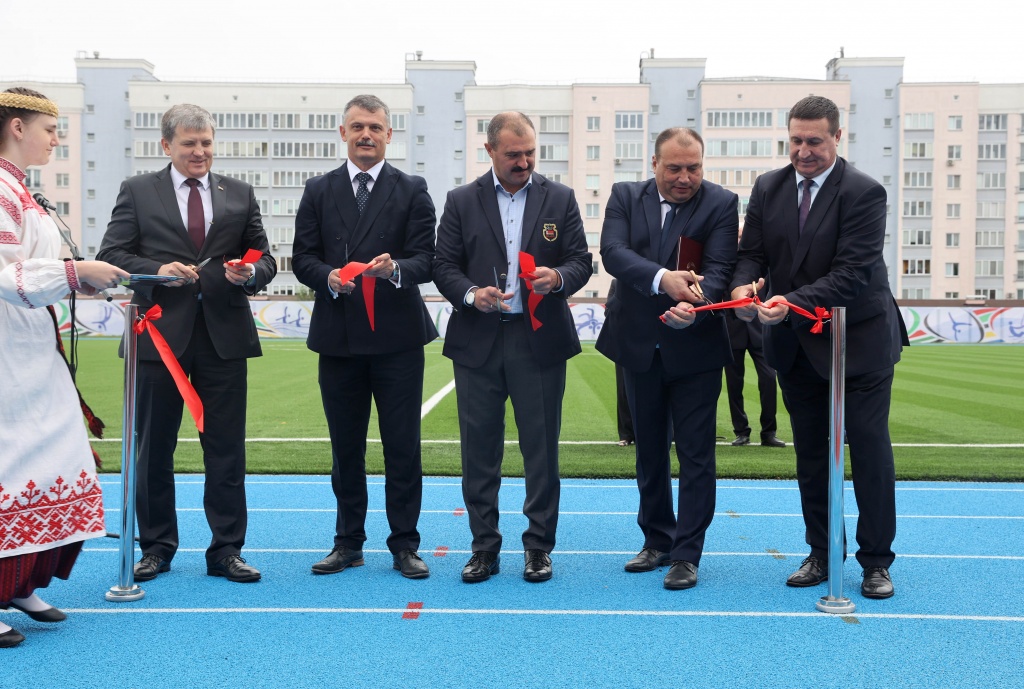 Igor Lutsky read out a message of greetings from Belarus President Aleksandr Lukashenko to the staff of the RSSOR. The message pointed out that over the years the National Olympic Reserve School has trained a constellation of outstanding athletes, including Yekaterina Karsten, Viktor Shcherbo, Victoria Azarenko, and other winners and prize-winners of the European, world and Olympic championships.

“The main thing is that you not only raise champions, but also teach young people to love their Motherland, give your pupils a start in life,” says Alexander Lukashenko's congratulatory address.

Sport and Tourism Minister Sergei Kovalchuk said that the RSSOS is a talent source for the entire Belarusian sport and wished that the recent renovation of the stadium would contribute to even better results of the school's graduates. “I wish new European, world and Olympic champions to come from your Alma mater. You have everything for that. You have wonderful classrooms, a dormitory for 430 people with all conditions for recreation after studies and training. Not every Olympic reserve school in the country can boast such great infrastructure,” the minister said. He also presented the students with the keys to a new bus.

The Belarusian Football Federation took an active part in the reconstruction of the stadium. Vladimir Bazanov handed over sets of uniforms and balls for the needs of the educational institution and expressed confidence that they would help enhance sport skills of young footballers studying at the school.

The RSSOR has 27 sports departments and the number of students reach 610 people. Over 65% of the school students are on the list of the national and combined teams of the Republic of Belarus in various sports. The school has 14 junior teams in basketball, water polo, volleyball, handball and football.

From 1972 to 2021 the school graduates and students won 102 Olympic medals: 35 gold, 31 silver and 36 bronze medals. Some 47 school graduates were awarded the Honored Master of Sport of Belarus title, 303 fulfilled the standards of an international master of sports.

Based on BelTA materials

Bike ride for the National Unity Day was held in Minsk

The First Games of the CIS countries start in Kazan
© National Olympic Committee of the Republic of Belarus, 2011 - 2021
Website development - ArtisMedia