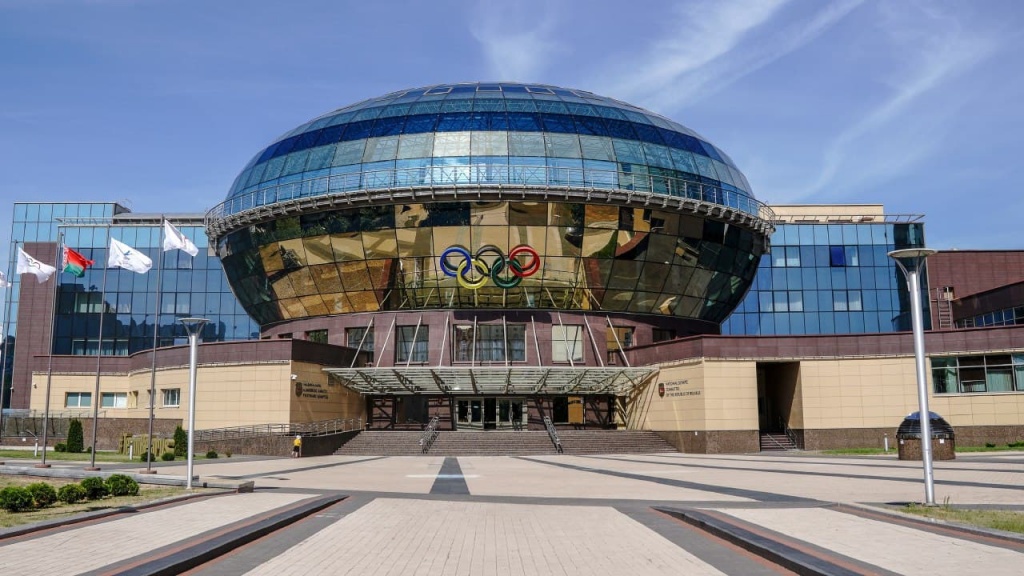 We see the position of the IOC as biased, based on a prejudiced and superficial study of the situation in the Republic of Belarus. The NOC of Belarus expresses its concern that the IOC leadership could have been subjected to political pressure when formulating certain provisions of the decision.

We sincerely believe that sport must never be mixed with politics. However, the provisional measures against almost all members of the Belarusian NOC Executive Board and the suspension of financing of a number of joint programs are not consistent with the fundamental principles and values of Olympism, and are a deterrent to the full development of the Olympic movement. We see this decision as politically motivated and aimed at putting pressure on the leadership of the NOC of Belarus.

The IOC has disregarded the efforts undertaken by the NOC of Belarus to implement the provisions of the Olympic Charter, the international and Belarusian sports legislation. Belarus has enabled all the necessary conditions for athletes who have been preparing for the Olympic Games and are going to compete under the national flag at the upcoming Games.

We are always open to dialogue and ready to take action against any form of discrimination that damages the Olympic movement. In turn, we call on the IOC leadership to objectively assess the situation and the state of affairs in Belarusian sport.

The NOC of Belarus will continue constructive dialogue with the IOC on all items on the bilateral agenda. At the same time, we reserve the right to defend our position before the IOC in accordance with the Olympic Charter and international sports law.