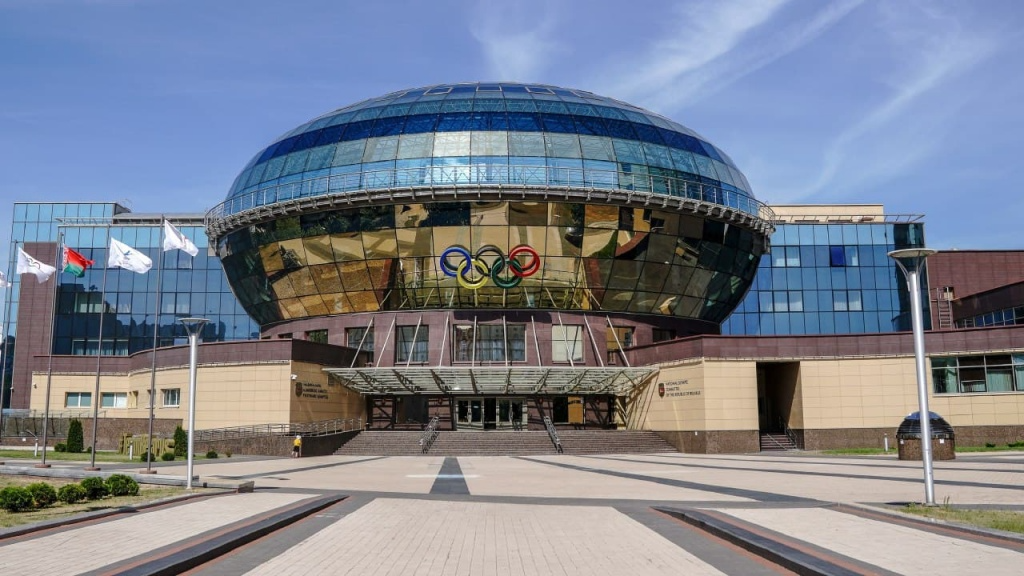 We consider the IOC’s position regarding the "non-recognition of the election of Viktor Lukashenko as the new President of Belarus’ NOC and Dmitry Baskov as a member of the NOC Executive Board" as absolutely unfounded. The NOC quadrennial elective general assembly, which elected the new head and members of the NOC Executive Board, was held with the participation of the entire sports community of the country - champions and medalists of the Games, active athletes, coaches, heads of sports organizations – solely in accordance with the Belarus NOC Charter and the current legislation of the Republic of Belarus.

We strongly believe that this decision is of a purely political nature and thus runs afoul of the principle ‘sports and politics do not mix’. The actions of the International Olympic Committee are groundless, arbitrary and are based on the policy of double standards, and thereby damage the reputation of the Olympic movement in the international sports arena.

The IOC's statement is not a ground to terminate the mandate of Belarus’ NOC President Viktor Lukashenko and member of the NOC Executive Board Dmitry Baskov.

At the same time, the assumption that the previous leadership of the NOC of Belarus had failed to fully address the first item of the IOC EB decision of 7 December 2020 to ensure appropriate protection of the Belarusian athletes from political discrimination within the NOC, their member federations or the sports movement, looks biased and based on a superficial understanding of the comprehensive work the NOC is doing to accomplish its mission and fulfill the recommendations of the International Olympic Committee.

All athletes, regardless of their political views, continue preparing for the Olympic Games and are treated equally. They participate in Olympic qualification tournaments and the best of them will be included in the national team of Belarus at the Olympic Games based on their sports performance exclusively.

We would like to reiterate that we are ready for meaningful negotiations with the International Olympic Committee.

Once again, Belarus’ NOC would like to invite the IOC representatives to Minsk for a comprehensive analysis of the situation and a direct dialogue with the Belarusian sports community. In case the discrimination against the Belarusian Olympic movement continues, we reserve the right to appeal against this decision under international sports law.

The First Games of the CIS countries start in Kazan

Sports equipment for the 2022 Winter Games discussed at the NOC

Tokyo 2020 Paralympics to kick off on 24 August

Games of the XXXII Olympiad in Tokyo over
© National Olympic Committee of the Republic of Belarus, 2011 - 2021
Website development - ArtisMedia