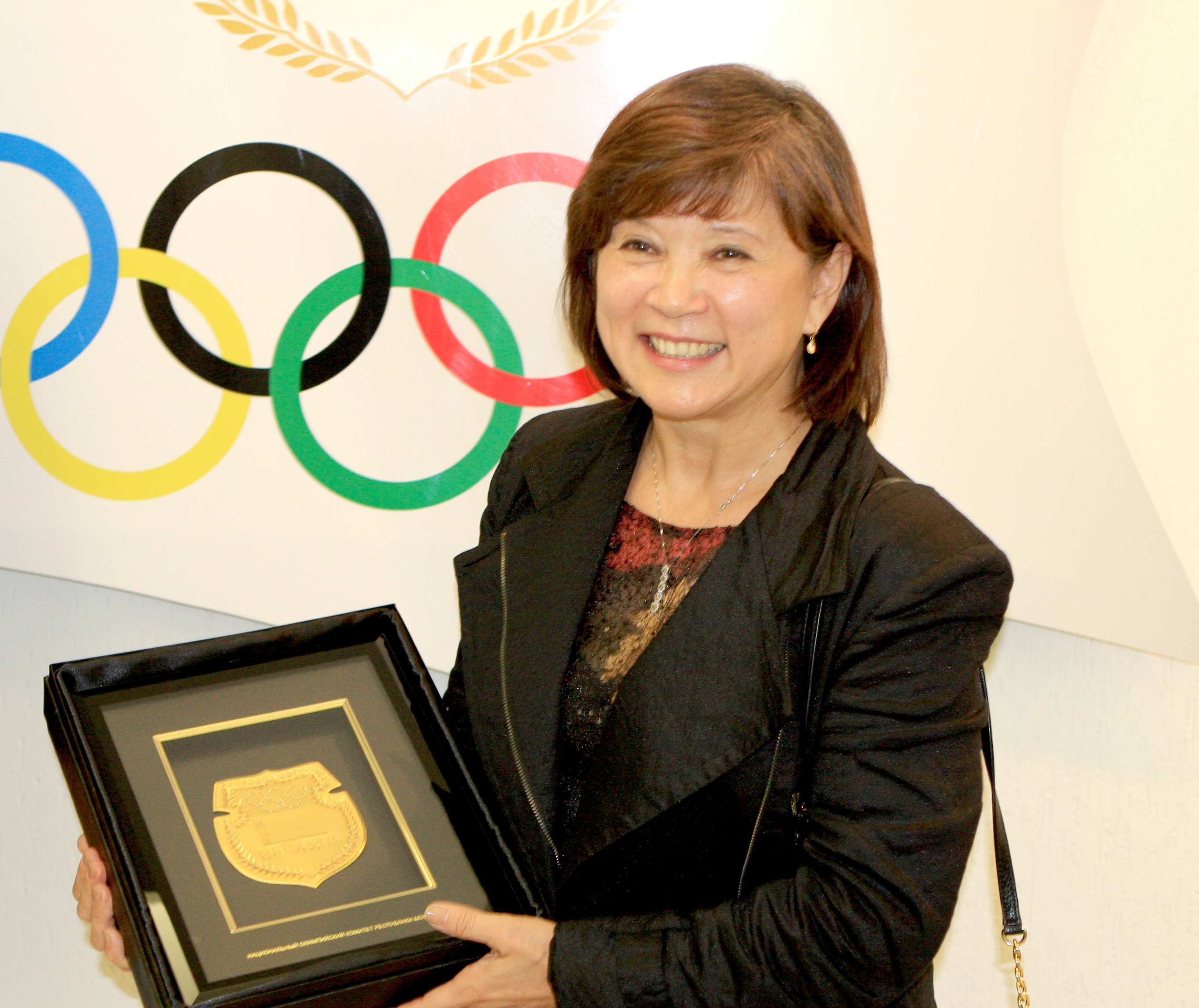 “I support the open address of Belarus’ sports community to the international Olympic movement, which declares the right of every athlete and coach to participate in international sports competitions under the flag of their country.

The mission of each athlete is defined in the Olympic Charter. This is the right to demonstrate strength, dexterity, skill and fair play on the home turf and internationally,” the eminent gymnast noted.

Nellie Kim noted that athletes participate in tournaments solely out of a desire to compete, not to show their political affiliation, to demonstrate their political views, the superiority of one ideology over another or commitment to some political movement.

"I call on the international sports community and the Olympic movement to continue to support the fundamental principles of sport declared by founder of the Olympic movement Baron de Coubertin. Let's leave politics to politicians, and let's give arenas to athletes and spectators!"

The open address of famous Belarusian athletes, champions and medalists of the Olympic Games, world, European and national championships to the international and Belarusian public was opened for signing at athletes.by at the end of November 2020. A total of 5,341 signatures have already been collected in support of the address of the Belarusian sports community.

Athletes and coaches are unanimous in their opinion: the Belarusian Olympic team should perform at the Games under the national flag and should not be subjected to pressure.