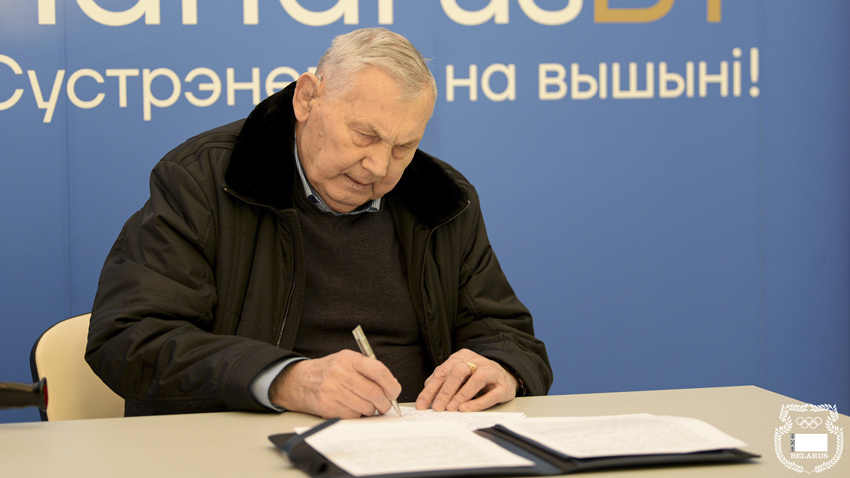 “I am sure that many Belarusian athletes will sign the letter. This address is important for future generations of our athletes. Many of them are looking forward to the Olympic Games in Tokyo. I have participated in the Games three times and I do not tire of repeating: a wonderful event and a spectacle! Every Olympics is unique. During the Games, athletes communicate with each other, get to know each other better. The Games unite people. Sport and politics don't mix. We all want peace and friendship,” Aleksandr Medved stressed.