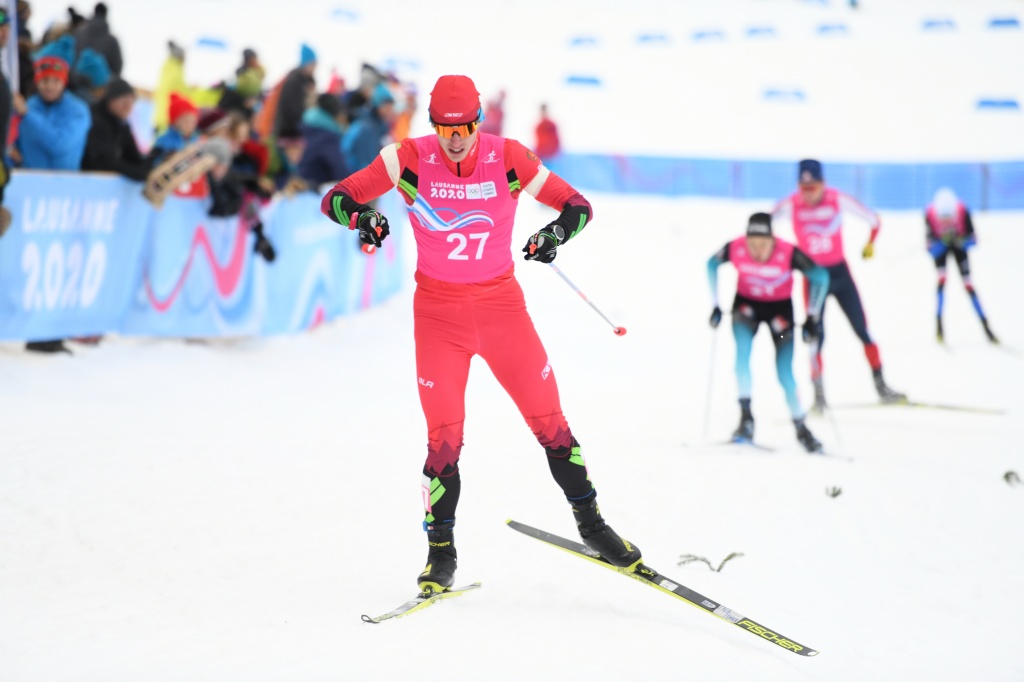 On the ninth day of the III Winter Youth Olympic Games in Lausanne, Belarusian athletes competed in cross country cross (ski cross). The best result among belarusians athletes was shown by Gleb Shakel.

He was the only one from Belarus who managed to break into the semifinals, where he took 21st place. Gleb successfully qualified, but could not get ahead of the strongest in this form. The winner was Nikolai Holmbe from Norway. The second and third places on the podium took the representatives of Sweden, Edwin Anger and Albin Estrem. 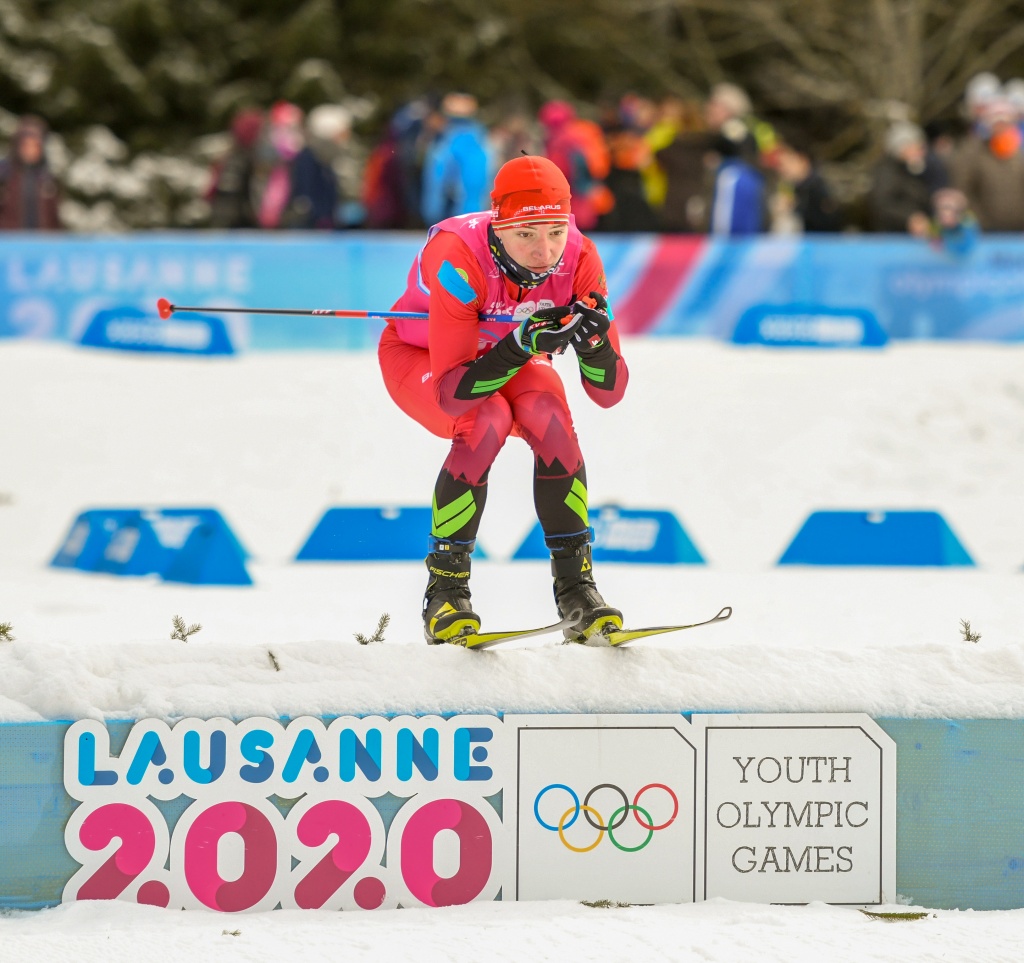 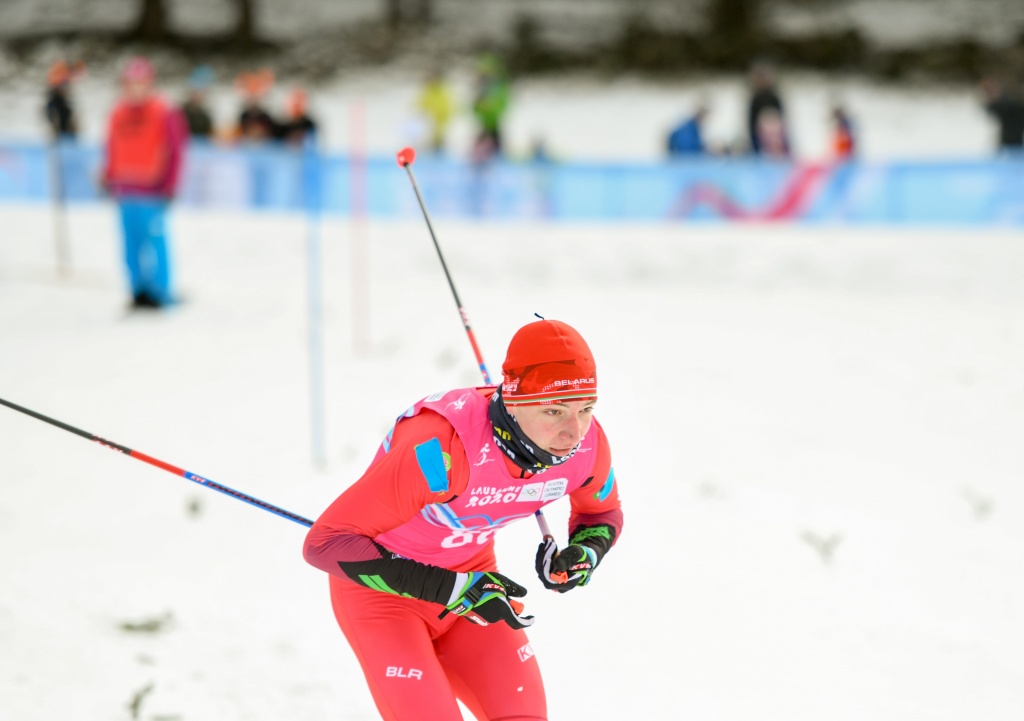 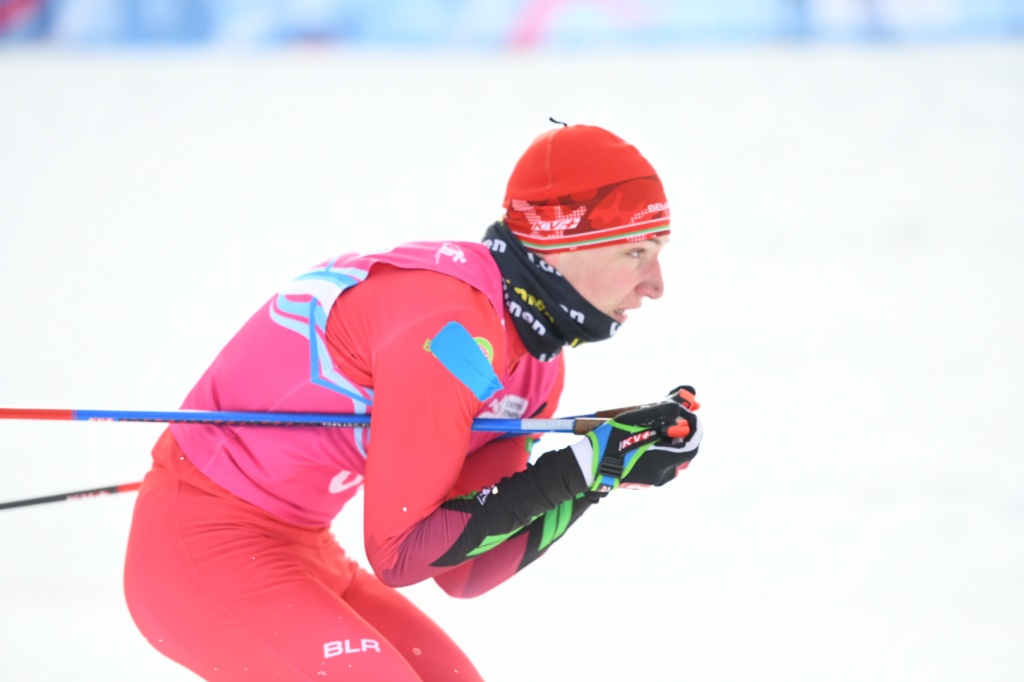 In the women's ski cross competitions Siri Wigger from Switzerland celebrated the victory. Less than a second, Maerta Rosenberg from Sweden and another representative of “Tre Kronur”, Tove Ericsson, lagged behind her. 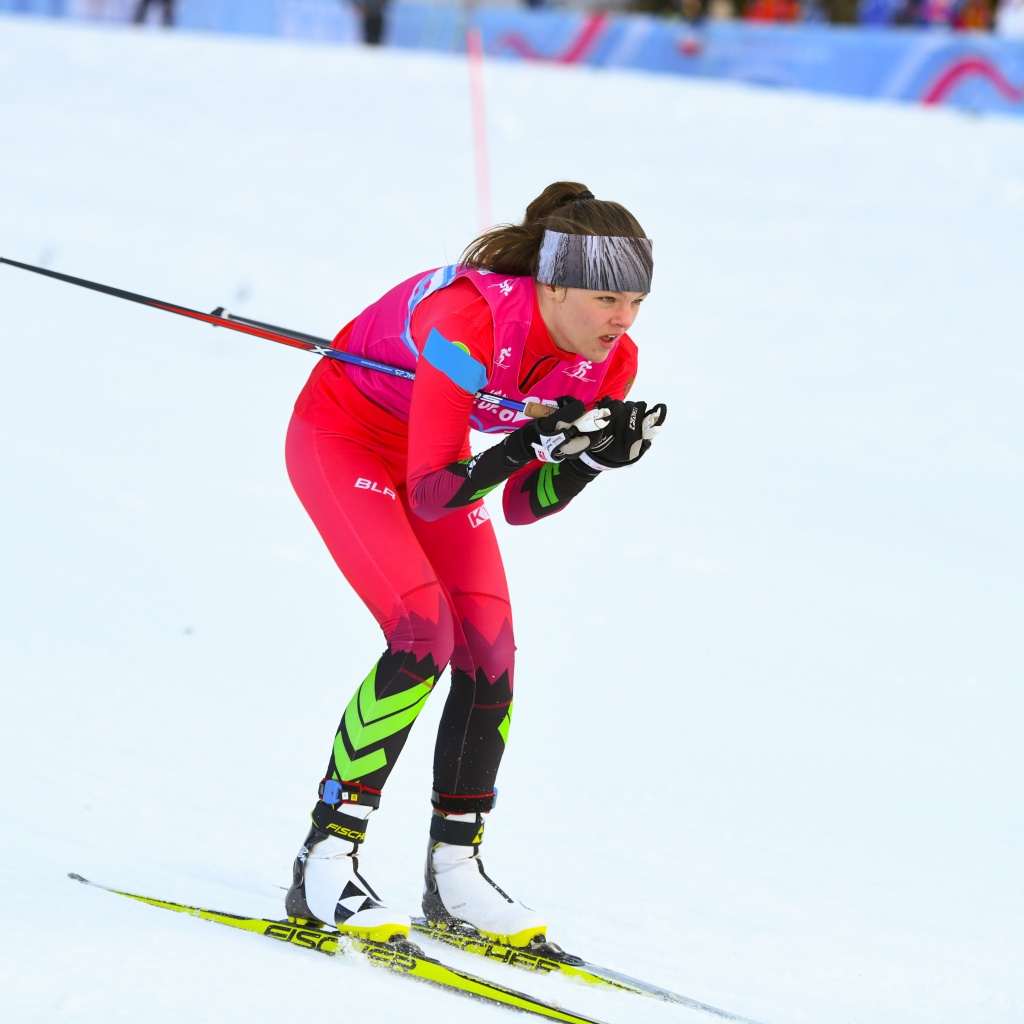 For Dasha, the qualification race could have ended at a higher place, if not for the fall during the race. 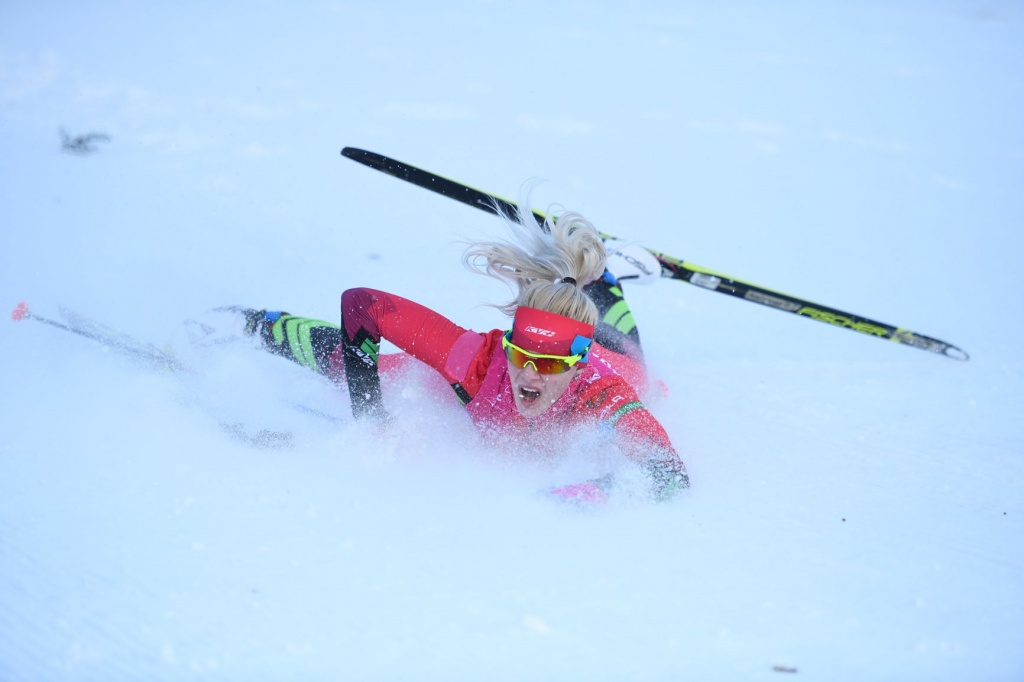 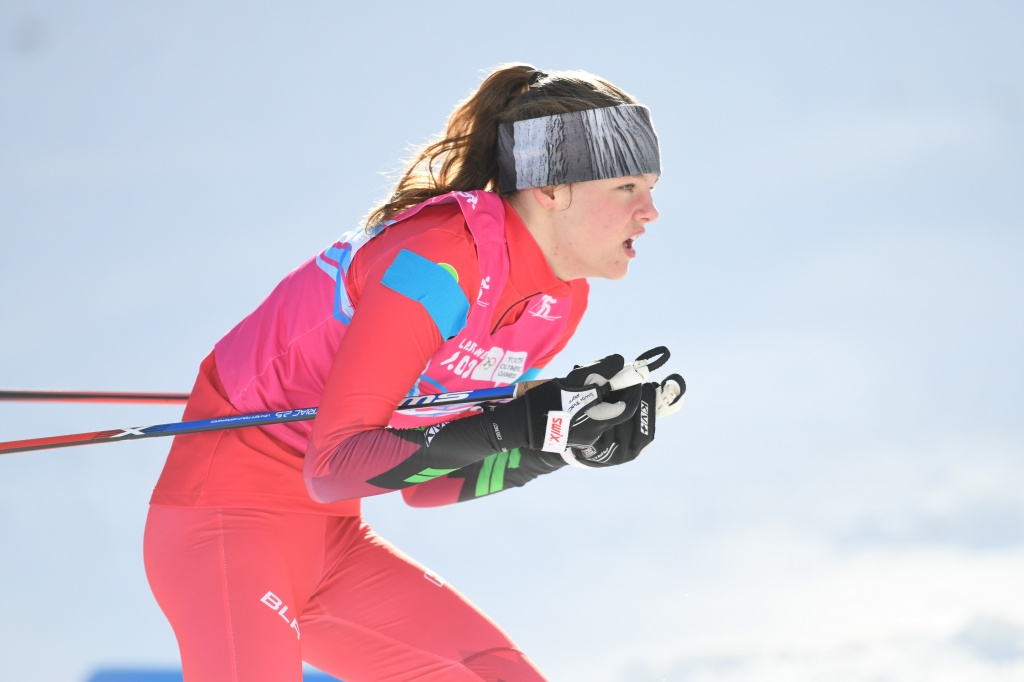 The III Winter Youth Olympic Games in Lausanne will end on January 22.