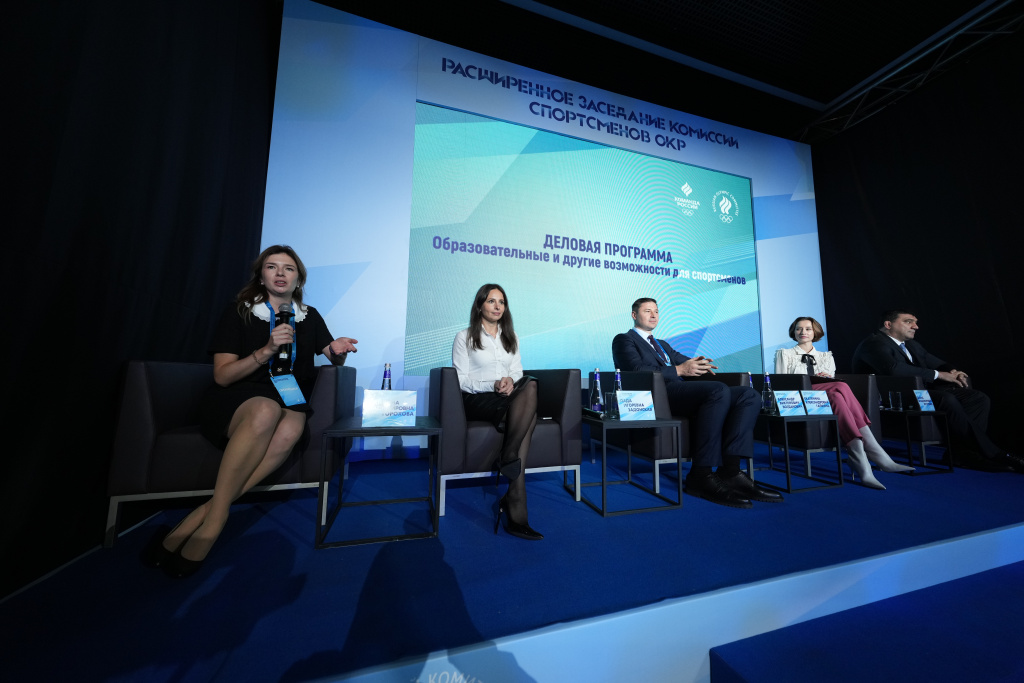 On 15 September, athletes from Belarus and Russia gathered at the Luzhniki Big Sports Arena in Moscow to discuss topical issues in the sports industry and the situation in the international sports movement. The topics of education of athletes and the possibility of self-realization after retiring from sport were also on the agenda. 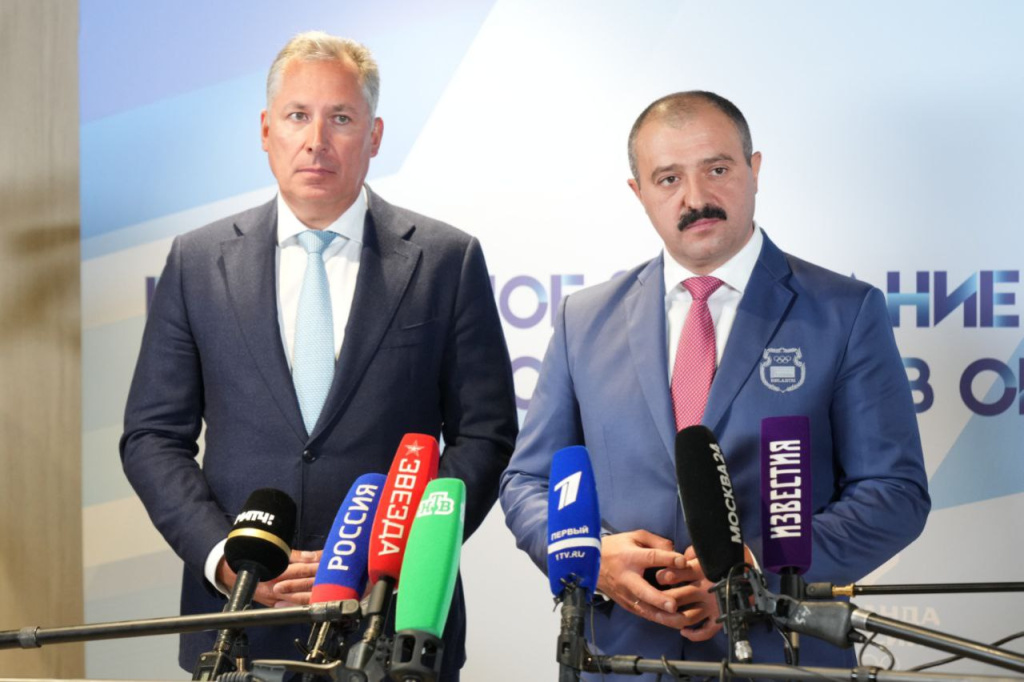 President of the Belarusian NOC Viktor Lukashenko welcomed the participants and noted that in April this year as Minsk hosted the second edition of the National Athletes Forum, the parties already discussed various topics, ways to protect athletes, held clinics for young Belarusian athletes, and everyone liked the format.

"Now is a difficult time for Belarusian and Russian sport, but athletes have always been known for the fighting spirit. Difficulties only harden them. You compete for our countries, and you do this not only for yourself, but also for your homeland. We are proud of you and will do everything to support you," Viktor Lukashenko said. 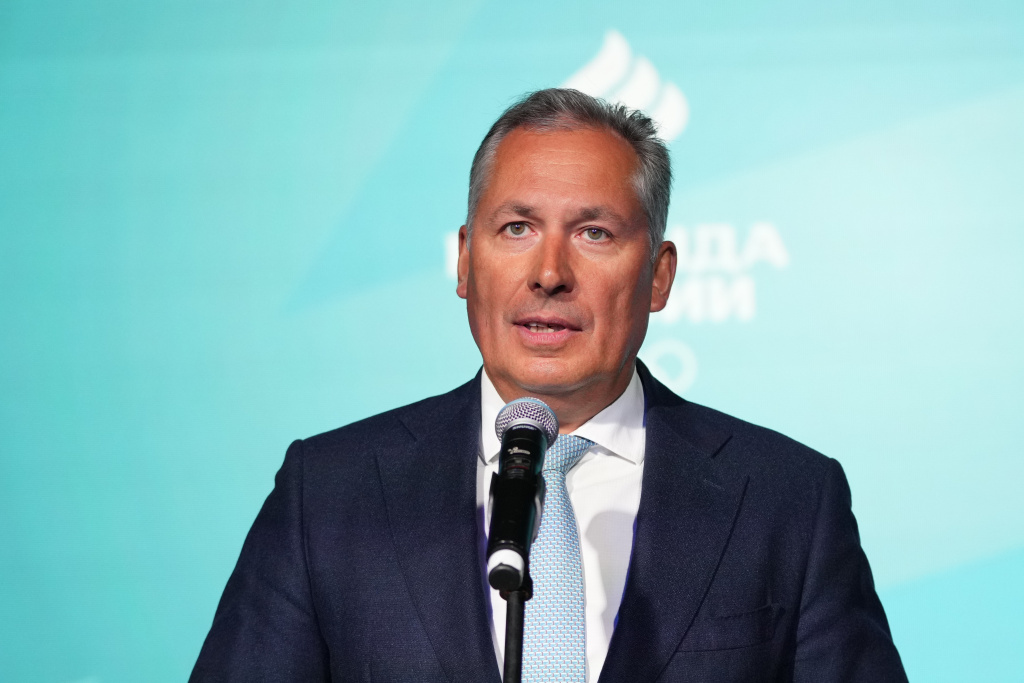 Stanislav Pozdnyakov stressed that contacts with the Belarusian side in sport are very robust. "The range of issues that Belarusian and Russian athletes face this year are similar, and such venues provide an opportunity to build the future. Our sports organizations have a special responsibility for the development of Olympism and sports. I am sure that together we will be able to achieve significant results," the head of the ROC said. 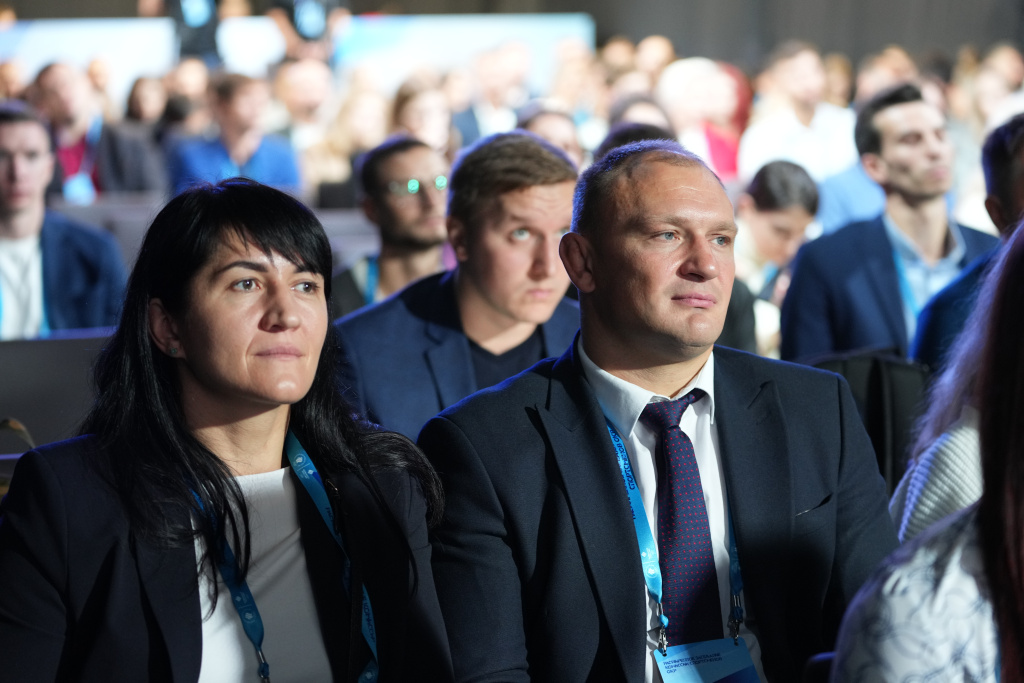 The main topic of the meeting with the participation of the heads of the two Olympic committees is the performance of Belarusian athletes in the face of the unfounded sanctions by international federations. 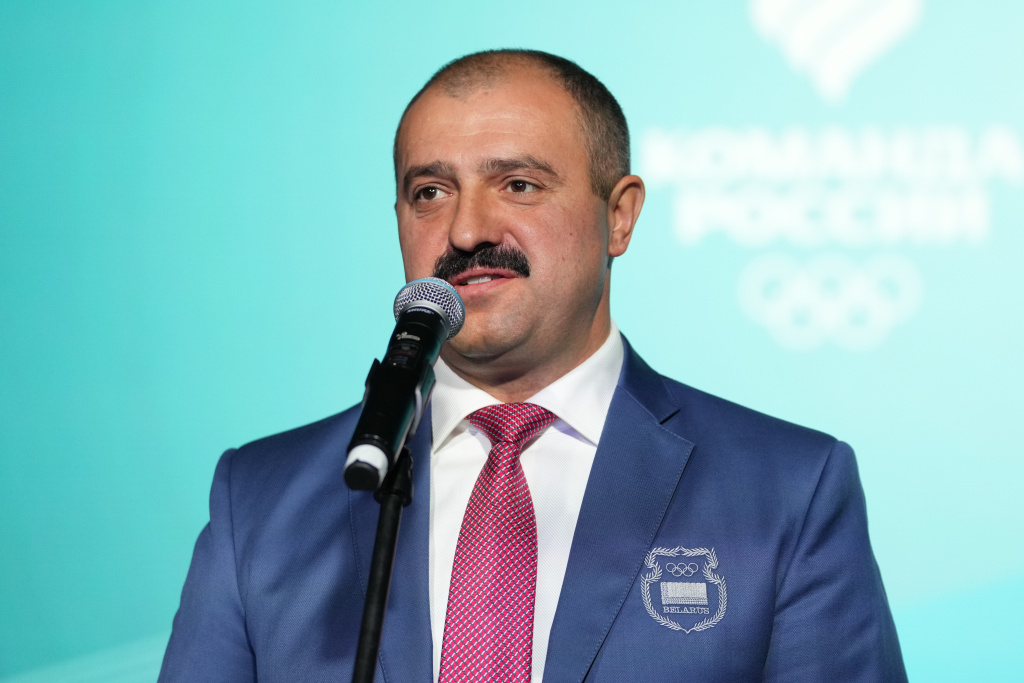 Viktor Lukashenko expressed confidence that Belarusian athletes should prepare for the Games in Paris.

"Following today's discussion, we see that the athletes of Belarus and Russia face the same issues. Om out part, as my colleague Stanislav Pozdnyakov noted, we feel a slight thawing at the international sporting level, and we very much hope that the illegitimate sanctions will be lifted. Our athletes should be training for the Olympic qualifying competitions, which have already begun, and for the Games proper," Viktor Lukashenko emphasized. 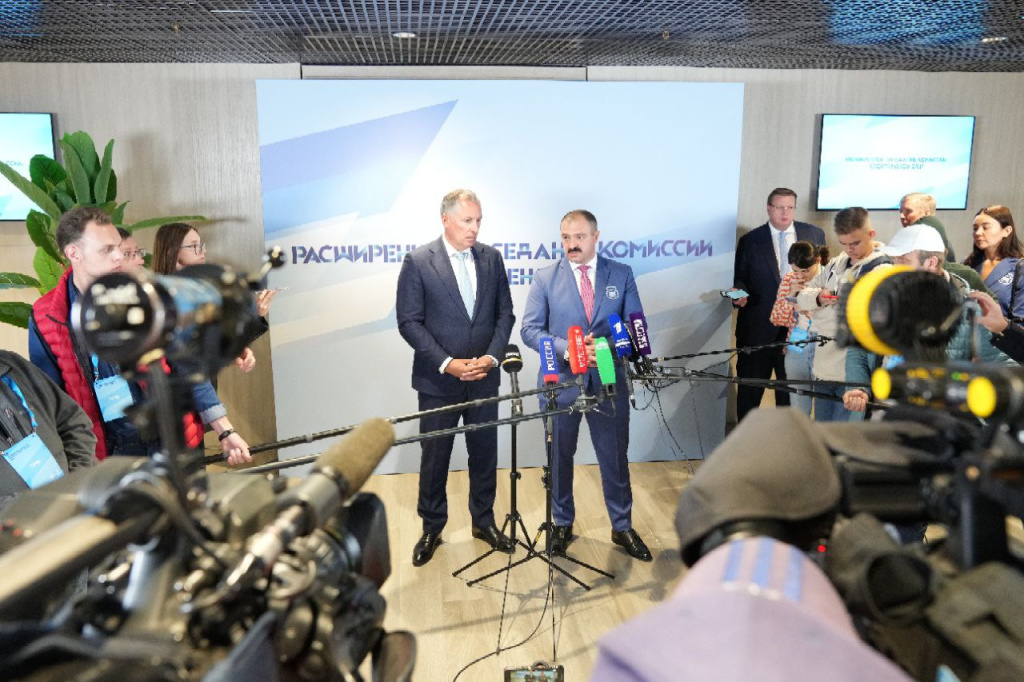 As the two heads of the Olympic committees noted, the position of international structures on the participation of athletes from Belarus and Russia slightly changed due to a large number of competitions and the stance of our athletes. “We organize good competitions to keep our athletes fit and well-practiced. We also arrange tournaments together with the SCO and BRICS member states. This is very important,” Viktor Lukashenko said.

Belarus and Russia have already held a number of major competitions this season. The parties agreed that it is necessary to keep expanding cooperation in sports, holding joint tournaments of various levels.

Roundtables and panel discussions on various topics were also held during the extended meeting. 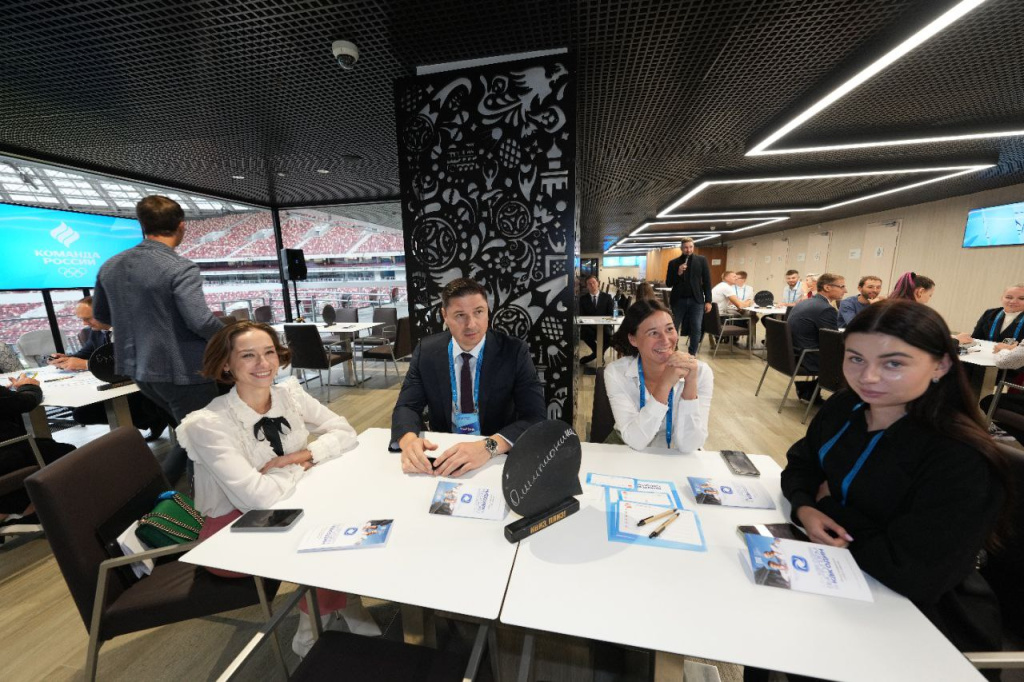 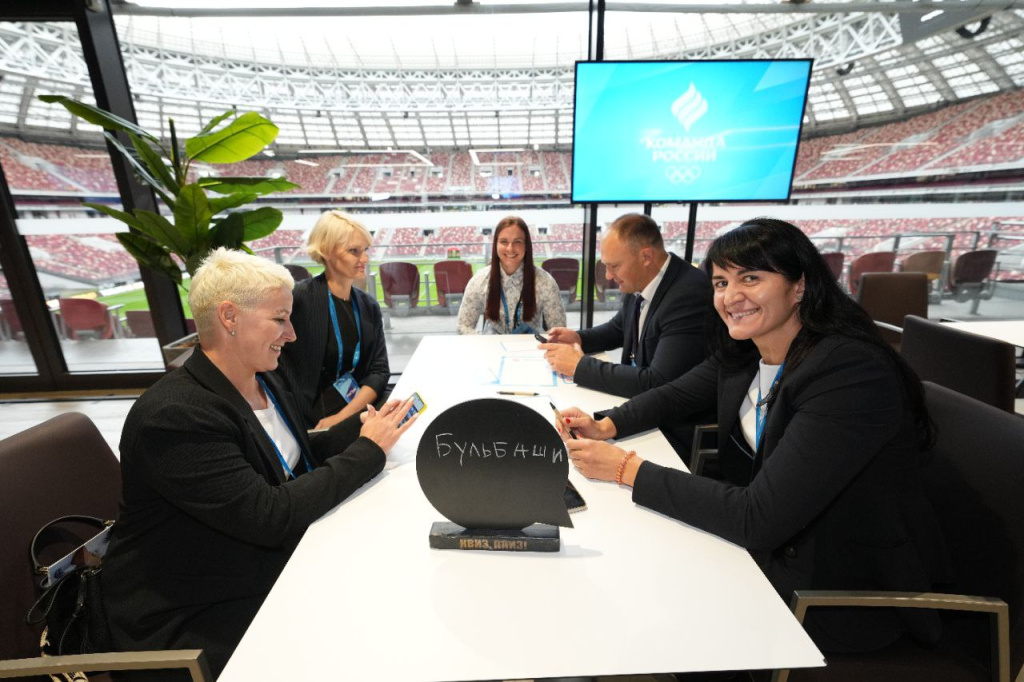 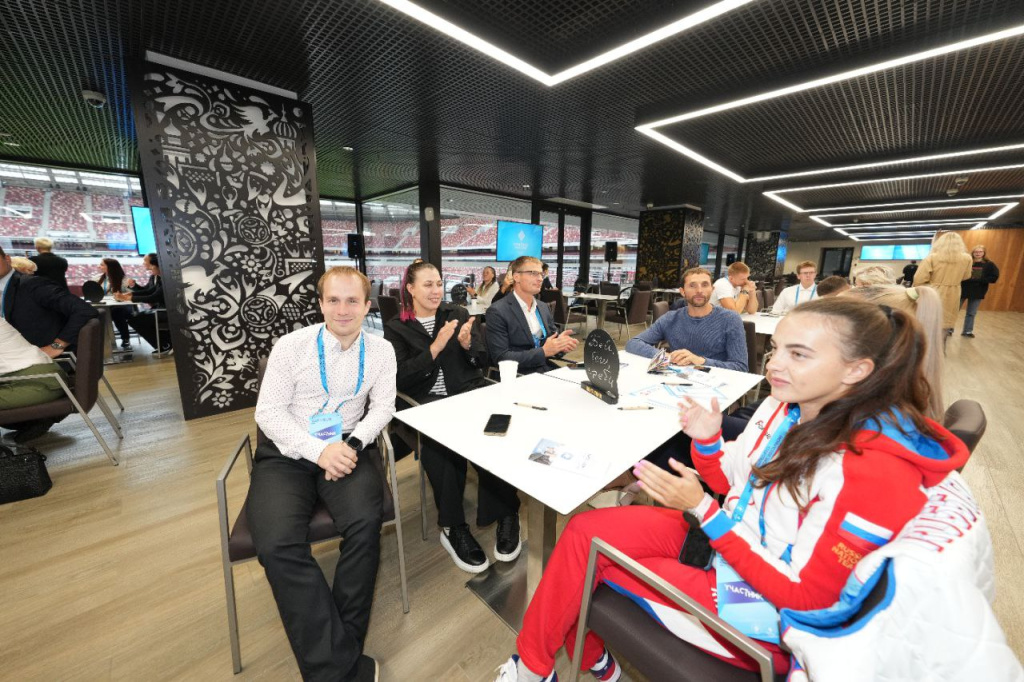 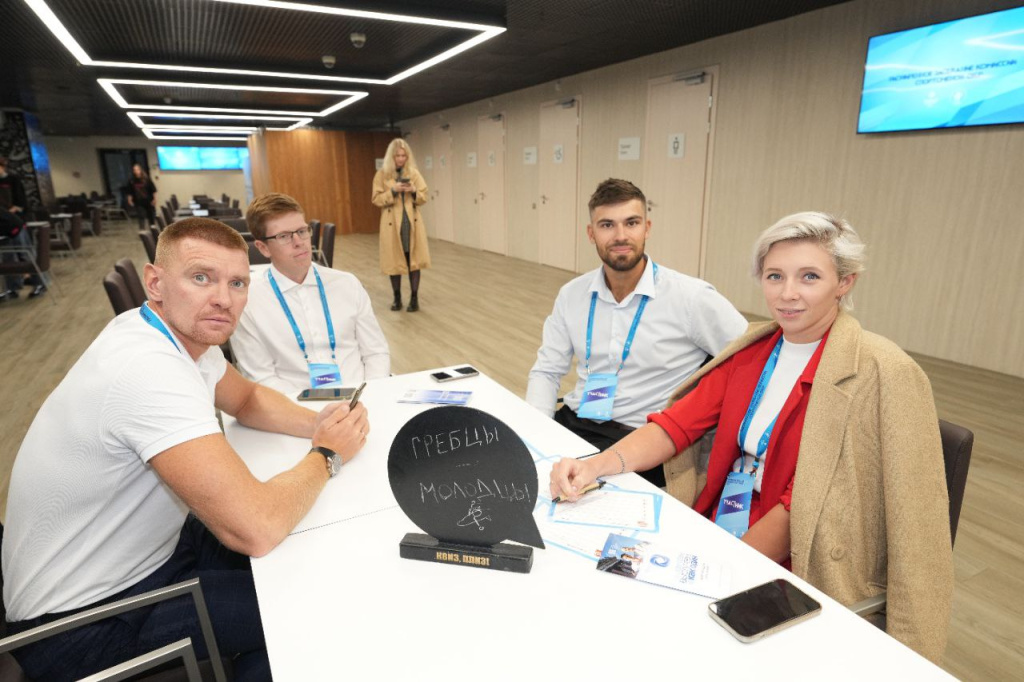 Chairman of Belarus’ NOC Athletes Commission Aliaksandr Bahdanovich reviewed the first day of the work in Moscow and revealed plans for 16 September.