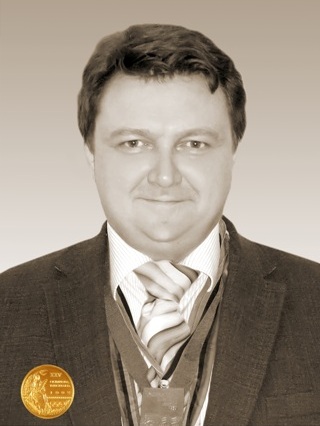 Dmitri Dovgalenok was born on 14 December 1971 in Minsk. The future athlete lived in the Serebryanka district of Minsk, on the shore of the Chizhovskoye water reservoir, which was a training ground for canoeists. Dmitri came to the rowing school at the age of 14. Although he was older than many boys, the coaches Viktor Davydovich and Evgeny Vorobyev still decided to give the young man a chance. Dmitri did well in his trial races and the coaches decided to keep him on.

At his first major competitions, Dmitri Dovgalenok competed in the C-1 event. In 1989, he won a bronze medal of the BSSR championships and a little later a C1 500m gold at the Soviet Union championships. Thus, the talented athlete caught the eye of national coaches. Sergei Postrekhin, the coach of the USSR youth team, decided to pair him up with another budding athlete Aleksandr Maseykov, from Belarus as well. Since 1990, the two athletes competed in C-2 events.

In the 1990/1991 season, the crew won many awards but their main goal was to qualify for the 1992 Summer Olympic Games in Barcelona.

Dmitri Dovgalenok and Aleksandr Maseykov confidently beat 1988 Seoul Olympic champions Viktor Reneisky and Nikolay Zhuravsky in the Olympic qualifying tournament and qualified for the Games in Barcelona in 1992.

The first Olympic preliminary heats were not too successful for the Belarusian canoeists. Yet, they managed to get their act together in the decisive heat and advanced to the final. In the final race the Belarusians clocked the time of 1:41.51 to beat all fifteen crews and win gold.

The crew was victorious in the maiden 200m at the 1994 ICF Canoe Sprint World Championships. They qualified for the next Olympic Games in Atlanta in 1996 where they placed ninth in the Olympic finals. Soon afterwards, Dmitri Dovgalenok retired from sport.