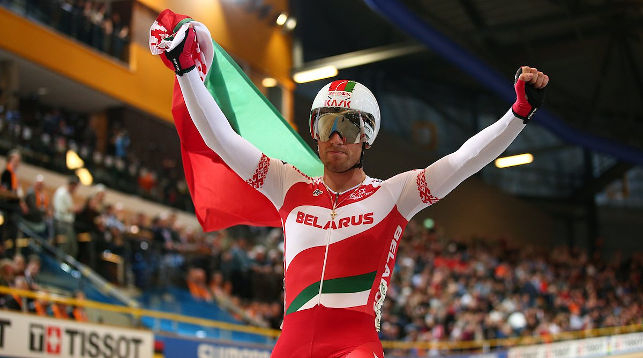 According to the results of the third stage of the Nations Cup in Track Cycling in Cali (Colombia), the winners and prize-winners in this discipline were determined.

Belarusian Evgeny Korolek, despite missing this stage, retained the first place in the overall standings in the omnium – 1520 points. During the Nations Cup season, he managed to win in St. Petersburg and take second place in Hong Kong.

At the Olympic Games in Tokyo where the British Matthew Walls won, Evgeny Korolek took the 12th place in the omnium.

The next major starts in track cycling will be the European Championships (October 5-9) and the World Championships, which will take place in Roubaix, France, October 20-24.

Press departament of the NOC Belarus