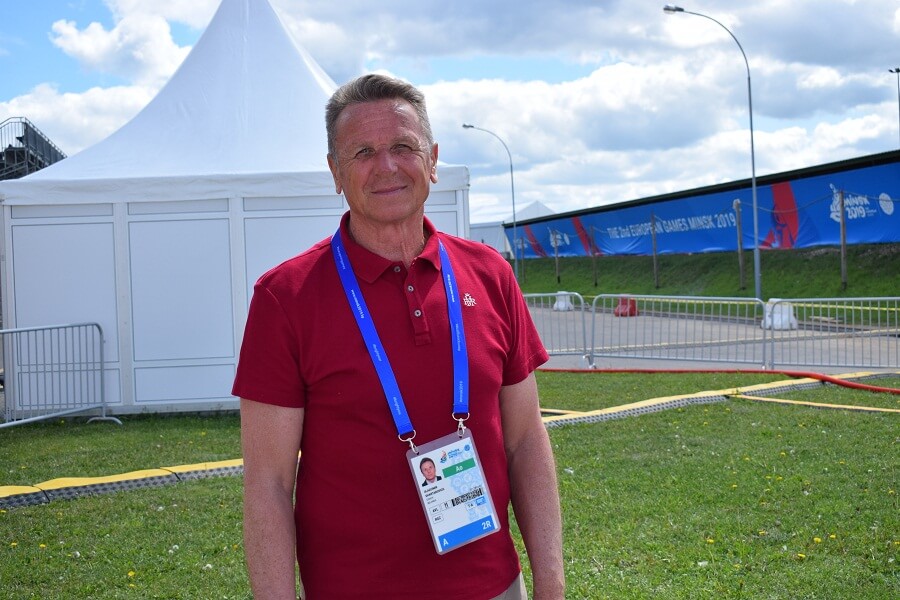 Eminent coach by the example of unfounded disqualification of men’s canoe sprint team from 2016 Olympic games in Rio-de-Janeiro knows the importance of finding the mutual understanding within each team and establishing structured dialogue at the international level.

Vladimir Shantarovich is honored coach of the BSSR. He trained Olympic Champions in kayak sprint Raman Piatrushenka and Vadzim Makhneu. During his career the coach trained 25 international-class masters of sports and 170 USSR and Belarusian masters of sports. Vladimir Shantarovich was awarded the order of the Fatherland II and III degrees, as well as the Order of the NOC of Belarus for achieving great results at the Olympic games in Beijing and a great personal contribution to the development of physical education and sports.