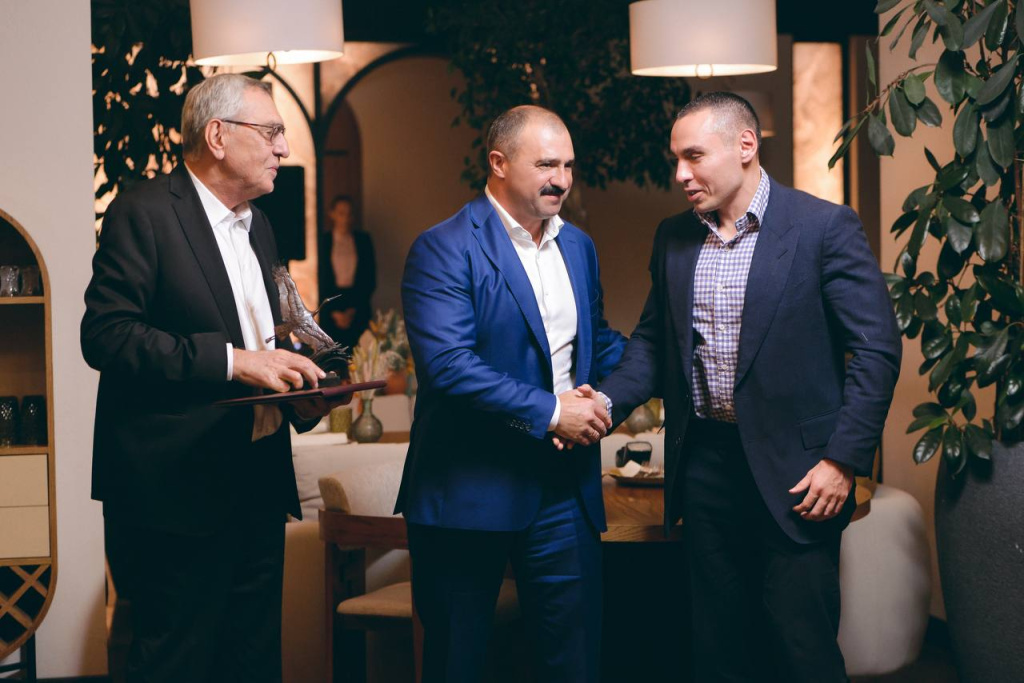 Baku is holding festive events to celebrate the 30th anniversary of the establishment of the NOC of Azerbaijan. A Belarusian delegation is headed by President of the National Olympic Committee of the Republic of Belarus Viktor Lukashenko. 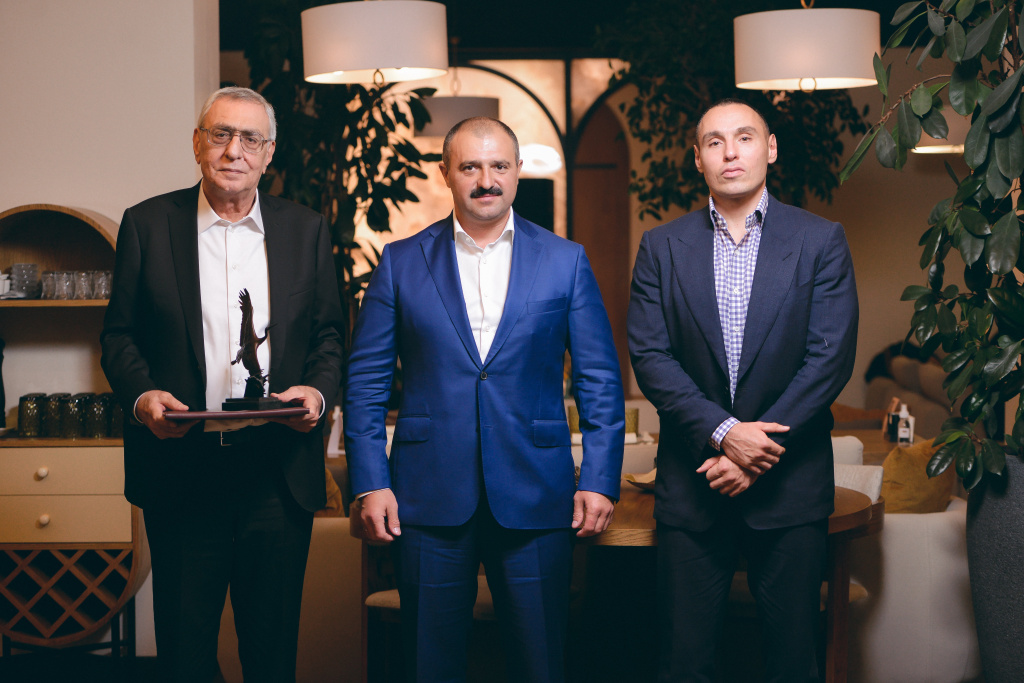 Viktor Lukashenko extended greetings and gave a memorable gift to Vice President of the NOC of Azerbaijan Chingiz Huseynzade and Secretary General Azer Aliyev. In his speech, Viktor Lukashenko stressed that this important date is an excellent occasion to remember the history of the Olympic movement, the wonderful, enthusiastic people who laid the traditions of Olympism in Azerbaijan by their talent and work. "Many generations of athletes have written bright pages in the victorious sport chronicle, both during the Soviet time and also sovereign period of Azerbaijani. Over the past years, the NOC of Azerbaijan has made a truly invaluable contribution to the development of elite sport and the training of Olympic champions, to the popularization of physical education and promotion of the values of a healthy lifestyle and the Olympic movement," Viktor Lukashenko said.

Viktor Lukashenko is convinced that the friendly relations between the Olympic committees of Belarus and Azerbaijan will become even stronger and will add a new impetus to the development of sport in the two countries.
“May the Olympic ideals and values promote mutual understanding between athletes of all nations in the name of peace in the world,” the president of the NOC of Belarus said.
Viktor Lukashenko wished the Azerbaijani Olympic movement wellbeing, success in achieving its goals, reliable partners and new victories! 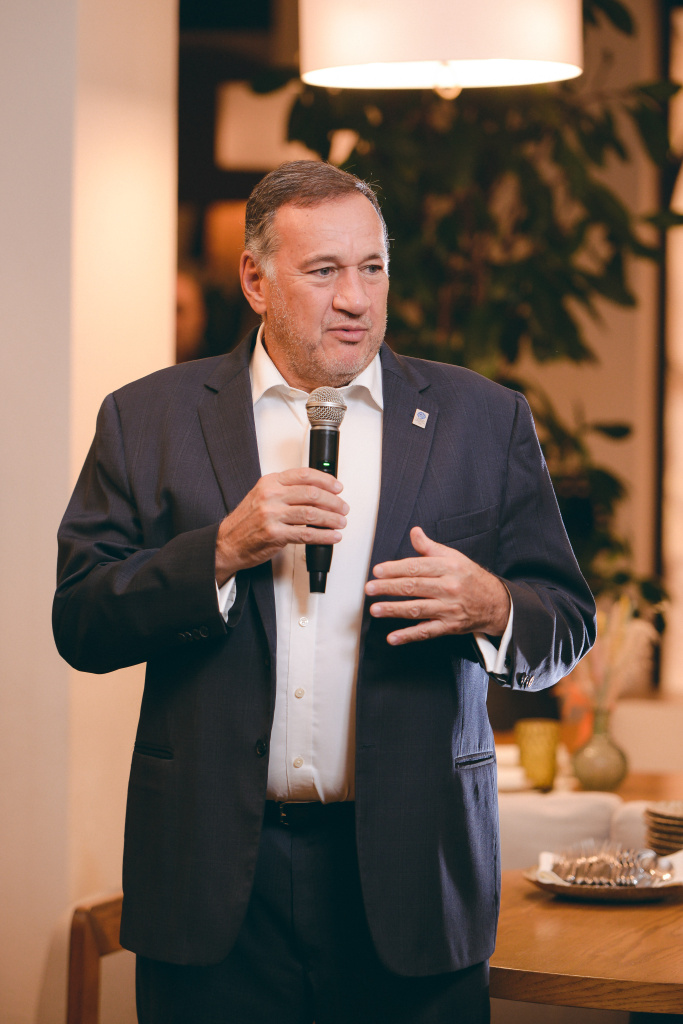 Attending the celebrations were President of the European Olympic Committees Spyros Capralos and representatives of other national committees.
The celebrations in Baku will end with an exhibition and a gala concert on 11 November.