The Tokyo 2020 Olympic medal design has been unveiled 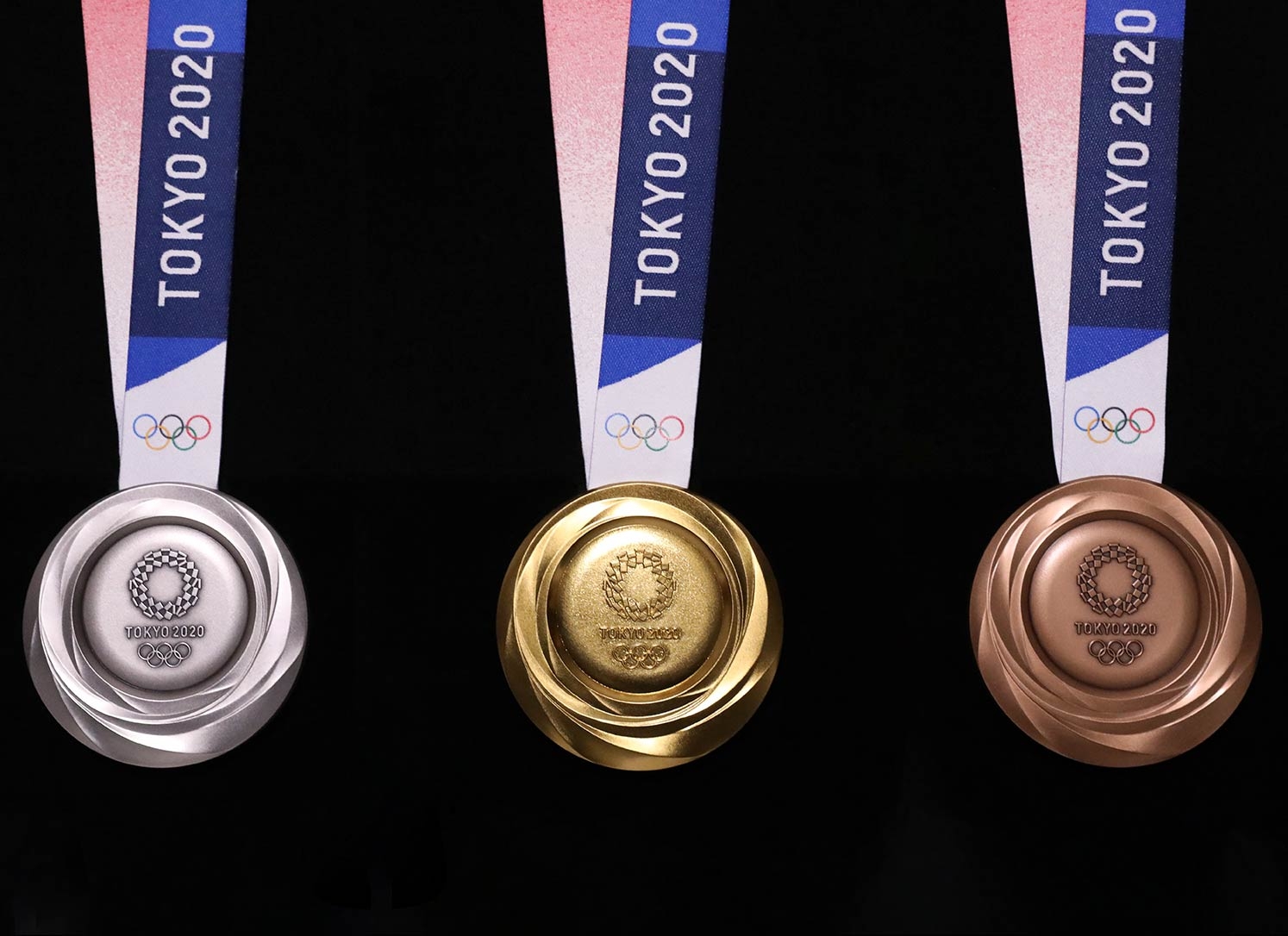 The medals resemble rough stones that have been polished and which now shine, with “light” and “brilliance” their overall themes. The medals collect and reflect myriad patterns of light, symbolising the energy of the athletes and those who support them; their design is intended to symbolise diversity and represent a world where people who compete in sports and work hard are honoured. The brilliance of the medals’ reflections signifies the warm glow of friendship depicted by people all over the world holding hands. 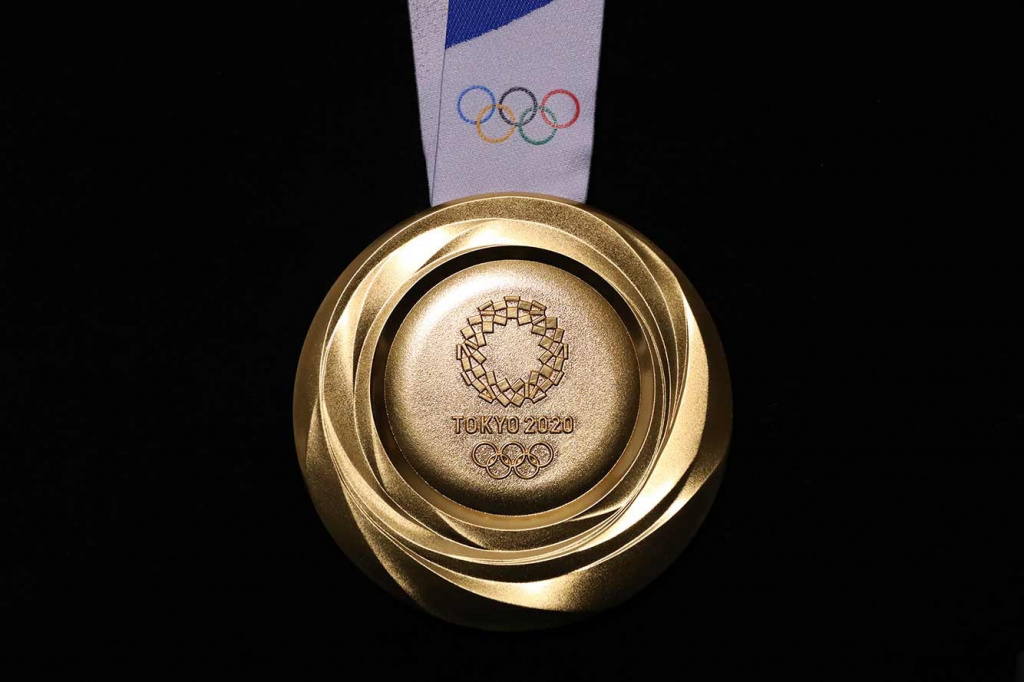 In order to come up with a range of designs from which to choose, Tokyo 2020 held a competition open to professional designers and design students which attracted more than 400 entries.
International Olympic Committee regulations stipulate that obverse medal design should include the following elements: