The First Games of the CIS countries start in Kazan 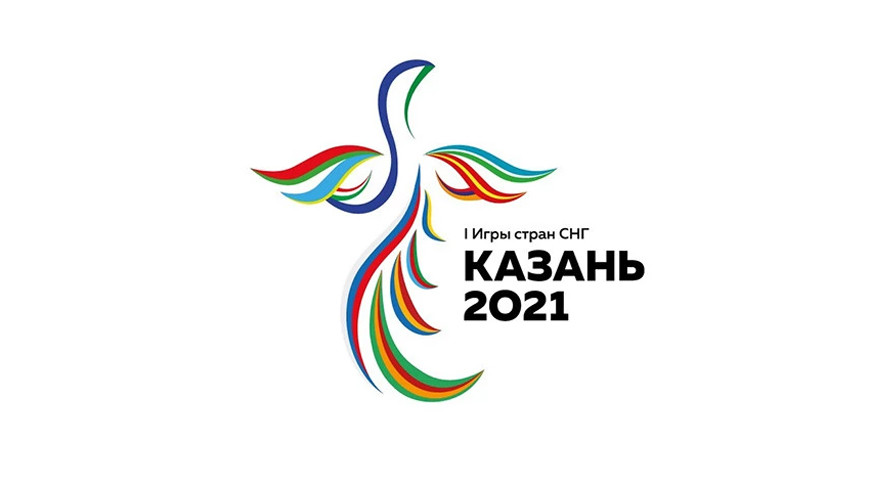 More than 220 Belarusian athletes will go to the capital of Tatarstan, who will perform in badminton, 3x3 basketball, boxing, judo, karate, table tennis, bullet shooting, sambo, wrestling, Thai boxing, futsal and dance sports.
The CIS Games will be held in Kazan from September 4 to 11. Preliminary competitions in boxing (medals in this form will be contended on September 5) and Greco-Roman wrestling (awards will be contended on September 3 and 4) have already started.

Initially, the competition was supposed to be held in the capital of Tatarstan from August 20 to 27, 2020, then due to the coronavirus pandemic, it was postponed to September of the same year and subsequently to 2021. Athletes aged from 14 to 23 years will take part in the competition. The program of the CIS Games includes 16 sports, such as badminton, basketball (3x3), boxing, belt wrestling, judo, karate, koresh, table tennis, bullet shooting, sambo, wrestling, bench shooting, Thai boxing, dance sports, futsal and rhythmic gymnastic in which 182 sets of awards will be contended.
A Gymnastics Center, a cultural and sports complex "KAI Olympus", an extreme park "URAM", a badminton Center, a martial arts Palace "Ak Bars", a sports and training complex" Miras", a boxing and table tennis Center, a universal sports complex" Tulpar", a bullet shooting Center, a shooting complex" Sviyaga", as well as a sports hall of the Volga State University of Physical Culture and Sports will be involved for the CIS Games in Kazan. The main accommodation facility for the delegations will be the Universiade Village, and the participants and judges of the clay trap shooting competitions will live on the campus of Innopolis University.
The mascot of the Games is the snow leopard, the national symbol of the Republic of Tatarstan.

Bike ride for the National Unity Day was held in Minsk