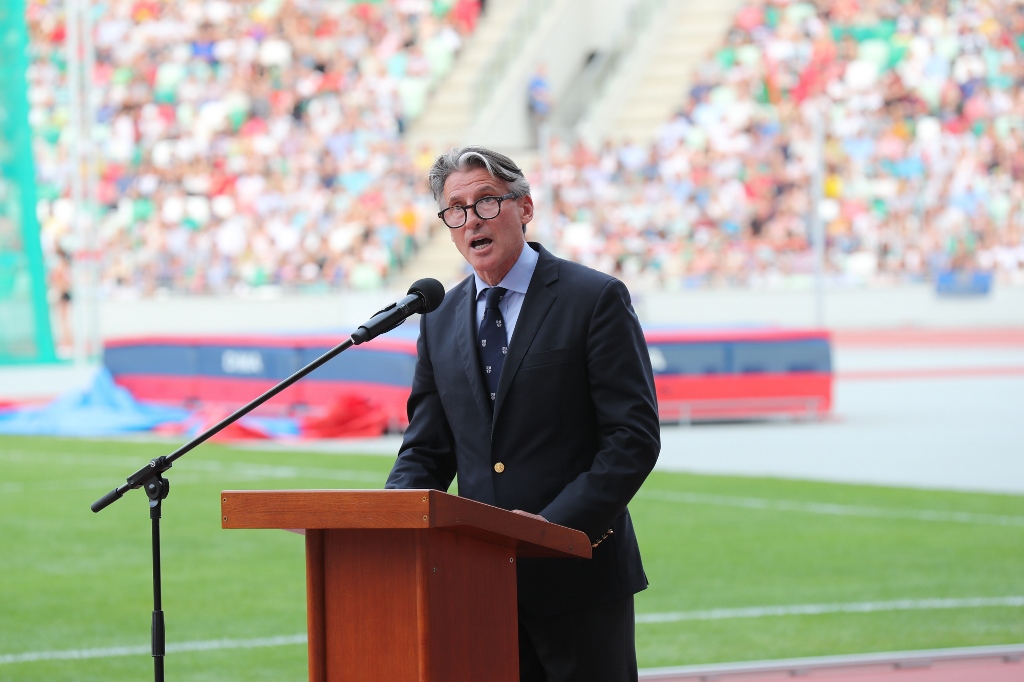 The Congress of the International Association of Athletics Federations (IAAF) is held in Doha, Qatar, during which Sebastian Coe is re-elected as president of this organization.

The decision was made unanimously - 203 votes.

Sergey Bubka retained the post of IAAF Vice President and was re-elected for a new four-year term. Earlier, in 2015, he put his name in president of the International Association of Athletics Federations.

He has been a member of the IAAF Council since 2001, and has been Vice President since 2007. For the past four years, he has been the First Vice President of the International Federation, who is elected from among the four vice presidents of the organization.

The new IAAF Vice President elected Olympic champion, Colombian Ximena Restrepo, who became the first woman in such a high post in the federation, the prince of Saudi Arabia, Navaf bin Mohammed Al Saud and the head of the International Association of Athletics Federations, Joffrey Gardner.

Source:Press Service of the NOC Belarus