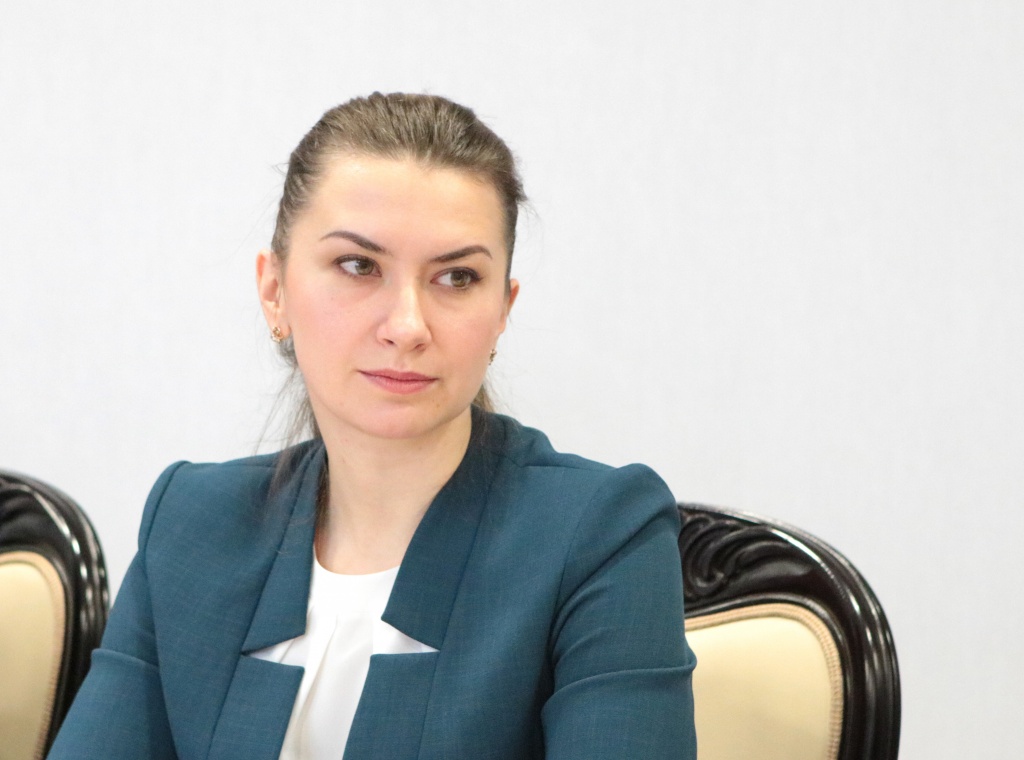 Polina Golovina replaced George Katulin at this post, who from 2017 to 2019 was the general secretary of the NOC of Belarus on a voluntary basis.

As noted, during the meeting, NOC First Vice President Viktor Lukashenko emphasized that George Katulin will continue to participate in the activities of the National Olympic Committee, to share his experience. 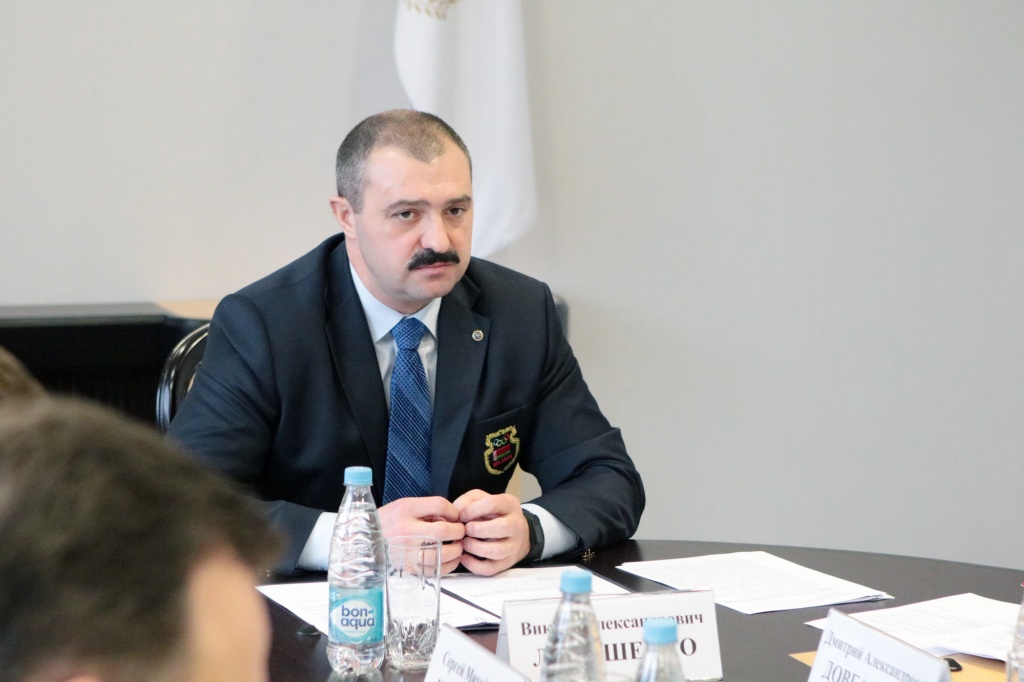 Polina Golovina noted in her speech to the members of the Executive Committee that it is important to keep the progress and achievements of the National Olympic Committee in her new work. She noted: “For my part, I will make efforts to bring modern trends to the development of the Olympic movement”.

During the meeting of the Executive Committee on January 17, issues related to the economic activities of the NOC were also considered. The members of the Executive Committee of the NOC of Belarus approved the official supplier of general-purpose sports equipment to provide the delegation of the Republic of Belarus to the XXXII Summer Olympic Games 2020 in Tokyo (Japan). Such a supplier will be the Belarusian company “Solo-Pinsk”.

Polina Golovina graduated from Minsk State Linguistic University in 2012 with a degree in linguistic support for intercultural communications (public relations), fluent in English and German.

Since 2016, he has been working as the Secretary General of the Belarusian Federation of Sailing, and organizes and implements the development of international relations in the field of sailing.

Since 2017, he has been a member of the Committee on Sporting Events of the International Sailing Federation.