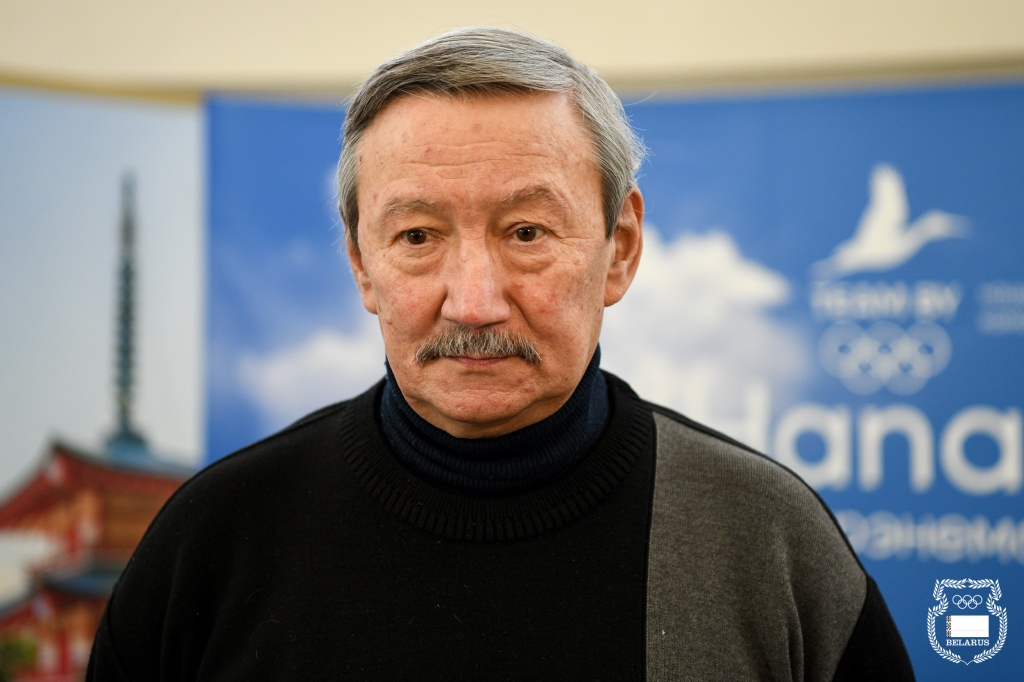 Nikolai Alyokhin, the 1980 Moscow Olympic champion, the 1979 world champion in fencing, signed an open address of famous Belarusian athletes to the international and Belarusian public.

“The address has already been signed by many Olympic champions. I decided not to stay aside, because we, the older generation, know the cost of the preparations for the Games very well, and we know how important the Olympic Games are for athletes. We should make our position known and defend it. Otherwise, there will be nothing left in the Belarusian sport tomorrow. This cannot be allowed,” Nikolai Alekhin stressed.