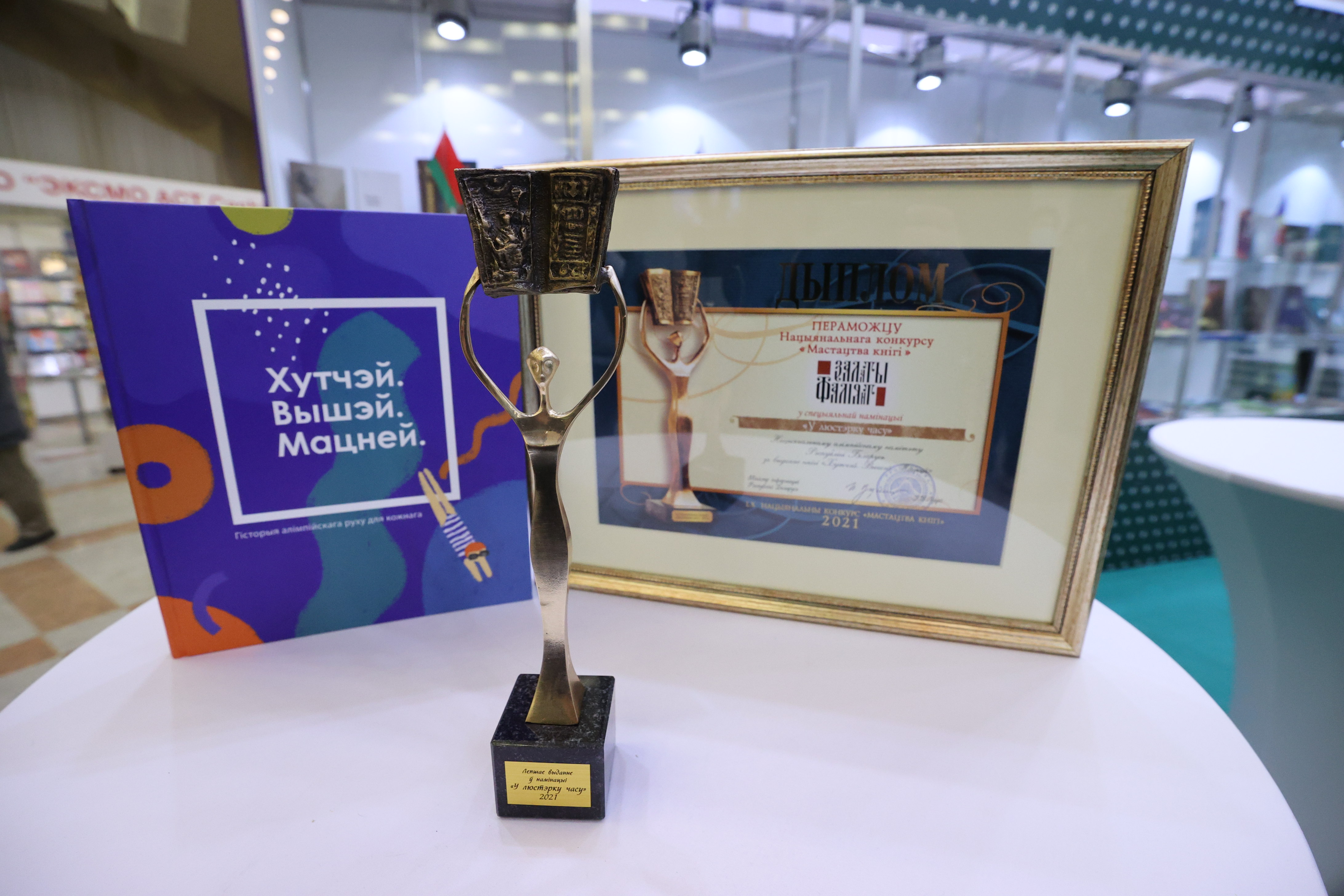 The popular educational edition CITIUS, ALTIUS, FORTIUS - Fascinating History of the Olympic Movement has won the Art of Book competition (In the Mirror of Time nomination).

A ceremony to present a special diploma and the Small Golden Folio commemorative sign to the National Olympic Committee was held at the exhibition complex at 14 Pobeditelei Avenue in Minsk on 20 February. The 28th edition of the Minsk International Book Fair closed on 21 February. 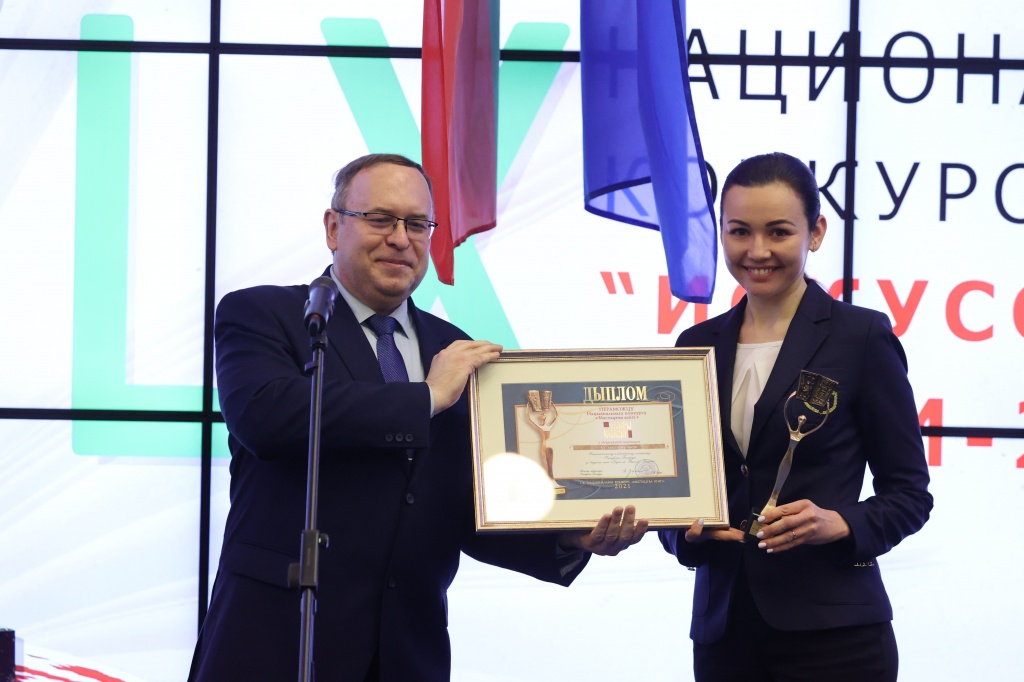 The publication consists of five sections that offer a review of the contemporary Olympic Games, the past and present of the Games, the structure of the international Olympic movement, description of the sports program, as well as the history of Belarus' participation in the Olympic movement.

The book is also intended for school audiences and has a beautiful design.