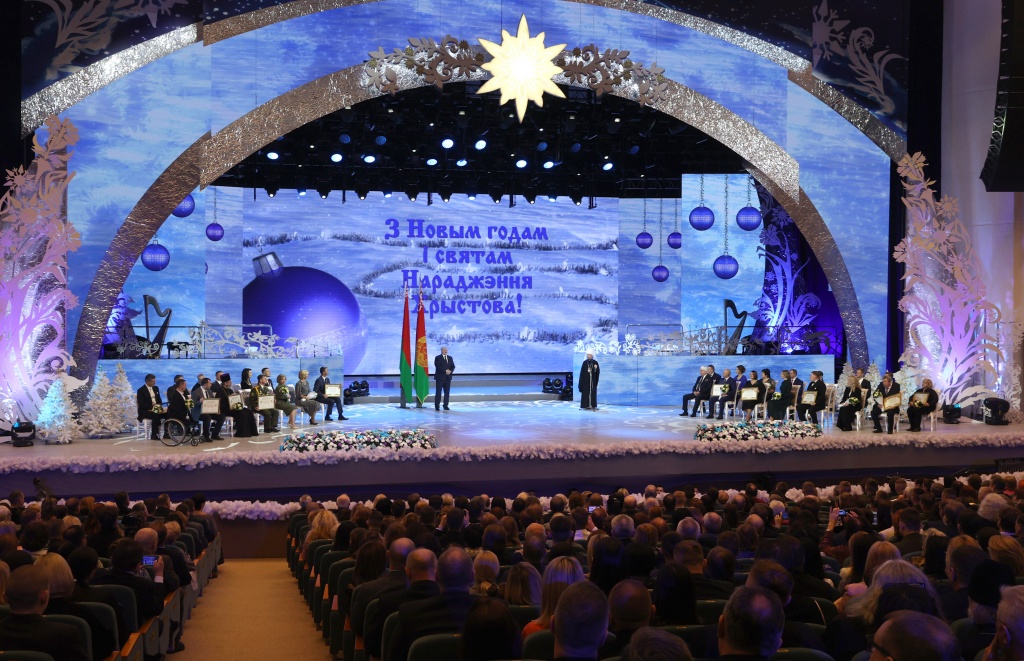 A ceremony to the Spiritual Revival Awards 2021 was held at the Palace of the Republic on 11 January.

The National Olympic Committee of the Republic of Belarus won the award for the organization and conduct of the sport and cultural festival “Vytoki. A Step Toward Olympus”. 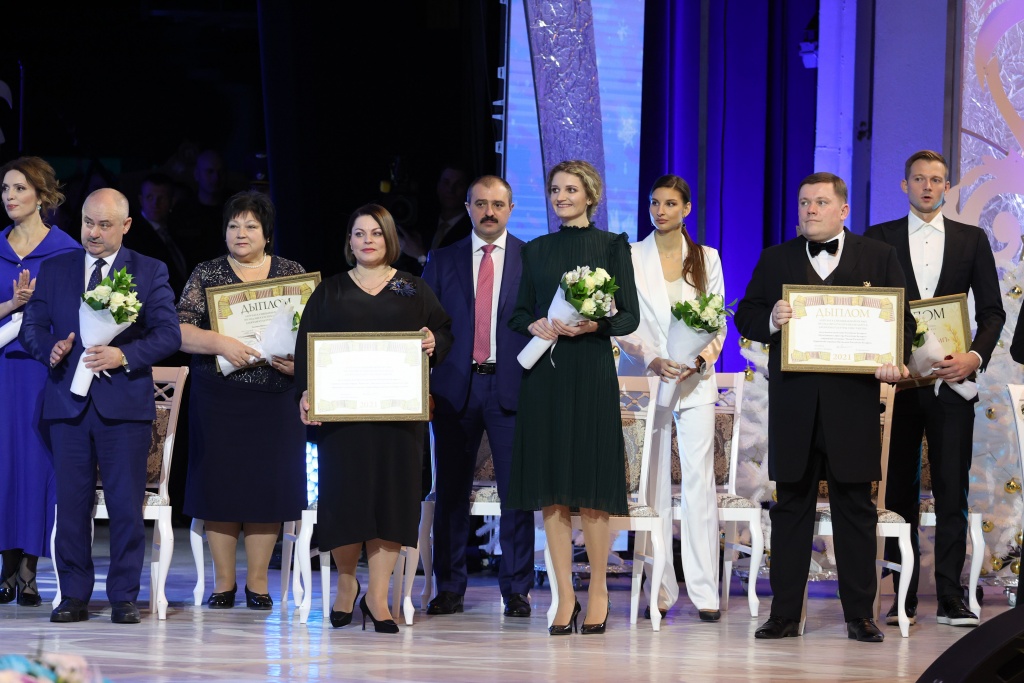 The head of state noted that Belarusians have a special attitude to people who know how to create something unusual, something that pleases the eye and warms the heart, to those who spare no time enriching culture, preserving the historical heritage, educating young people. "To people like you, dear prizewinners," the Belarusian leader said.

"You have chosen to preserve the beauty of nature, human essence and culture as your lifework. Each of you makes a significant contribution to the national treasure trove of national traditions, art and education," the president continued.

Aleksandr Lukashenko noted that a significant part of the projects that won the prizes are related to the preservation of historical memory and the formation of a public worldview among the younger generation.

The Vytoki festival debuted in 2021, in the year of the 30th anniversary of the National Olympic Committee, the Year of People’s Unity and won over the heart of many people. All in all, more than 100,000 people took part in it.

An interactive stand in the hall of the Palace of the Republic featured the most memorable moments of the festival.

Vytoki kicked off in Lida in May 2021. In June the festival traveled to Orsha, Kobrin and Mozyr. Then, the festival was hosted by Bobruisk and Soligorsk. The festival finale took place in Minsk in late August. The mission is  to promote regional brands, and celebrate achievements in sports, science, culture and art. The organizers of the Vytoki festival are the National Olympic Committee of Belarus, the Federation of Trade Unions of Belarus, the Arthaos and BelBrandAudit companies.

The year 2021 was rich in sports events. The Olympic Games and Paralympic Games in Tokyo were the main ones. The Olympic award winners made a significant contribution to the national Olympic tally, popularization and development of Belarusian sport.

Established in 2003, the Belarusian Sport Olympus Awards celebrate hard work and achievements to promote physical education and sport, to develop physical and sports traditions that contribute to the formation of a harmonious personality.