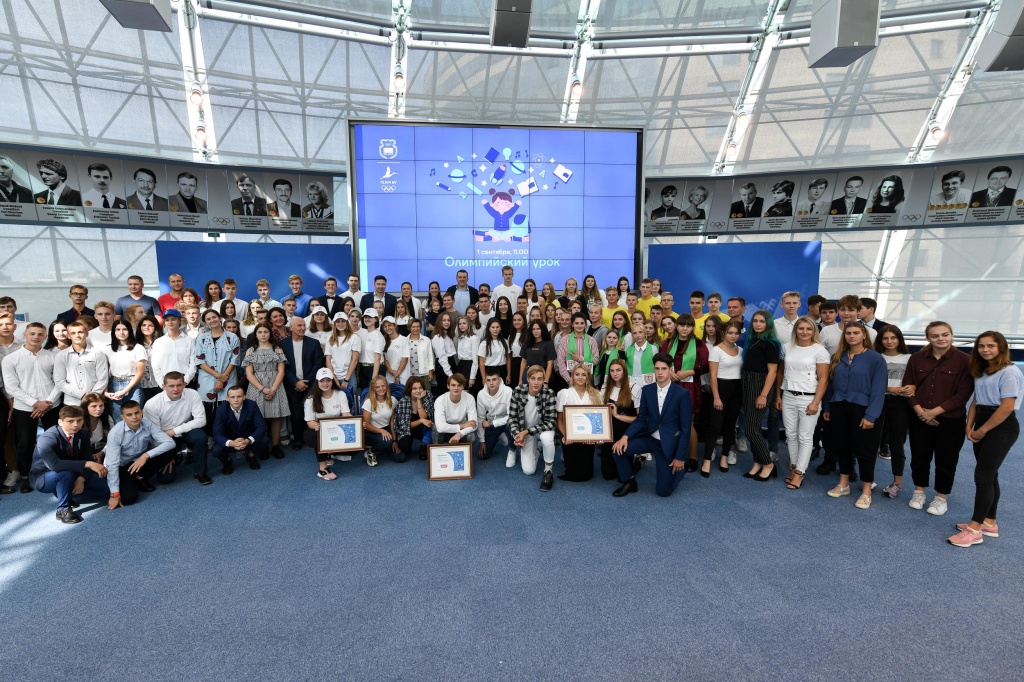 On September, 1 NOC Belarus held the Olympic Lesson in the Hall of Olympic Fame in the intellectual quiz format. 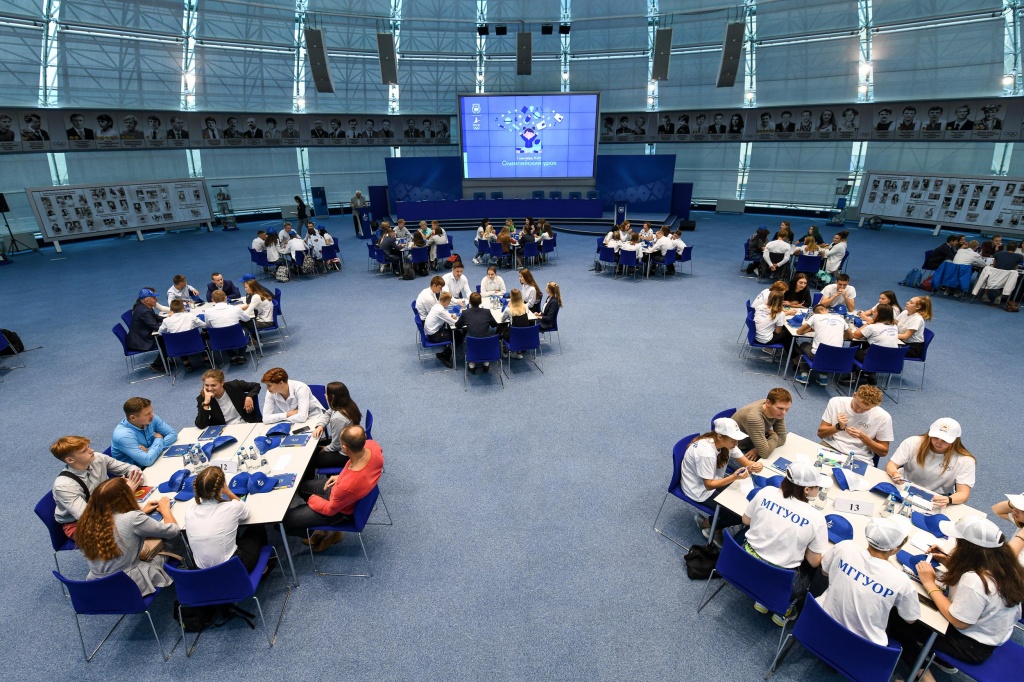 More than 100 participants from Belarusian regional centres, Baranovichi, Bobruisk, Smorgon and Sluck answered questions in order to find the most erudite one.

The winners received money certificates for the sports equipment and valuable prizes. Each participant received a prize as well. 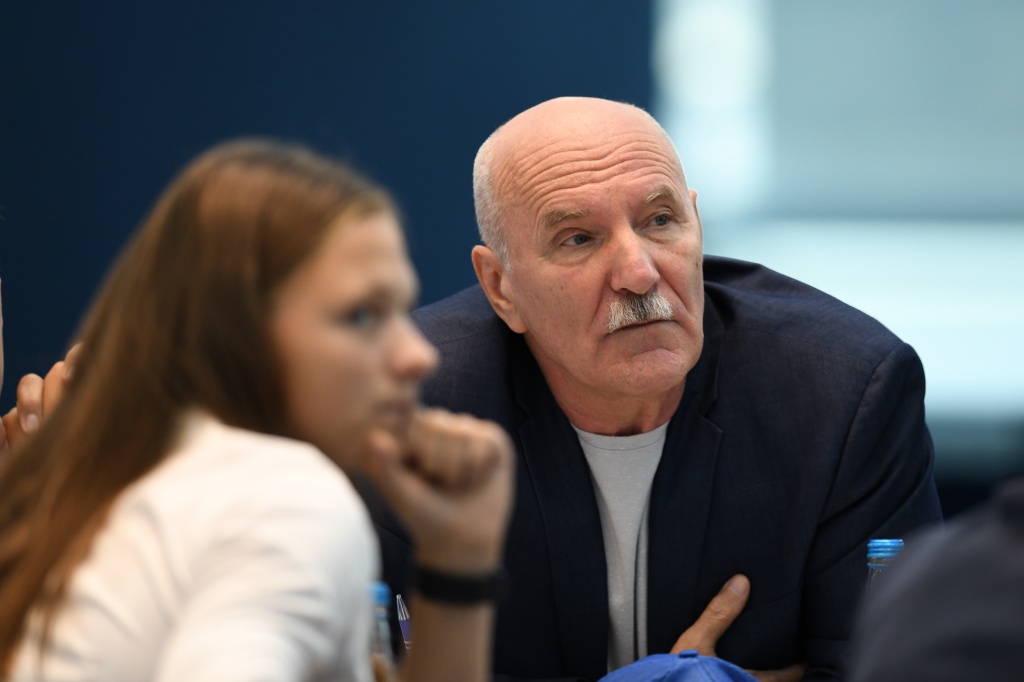 «It’s a pleasure to sit with the next generation of sportsmen. The Olympic Lesson was a memorable event. All the participants showed that they are erudite and well prepared for the quiz. It felt like a festival in the Hall of Olympic Fame», – said the Olympic champion in fencing Aleksandr Romankov. 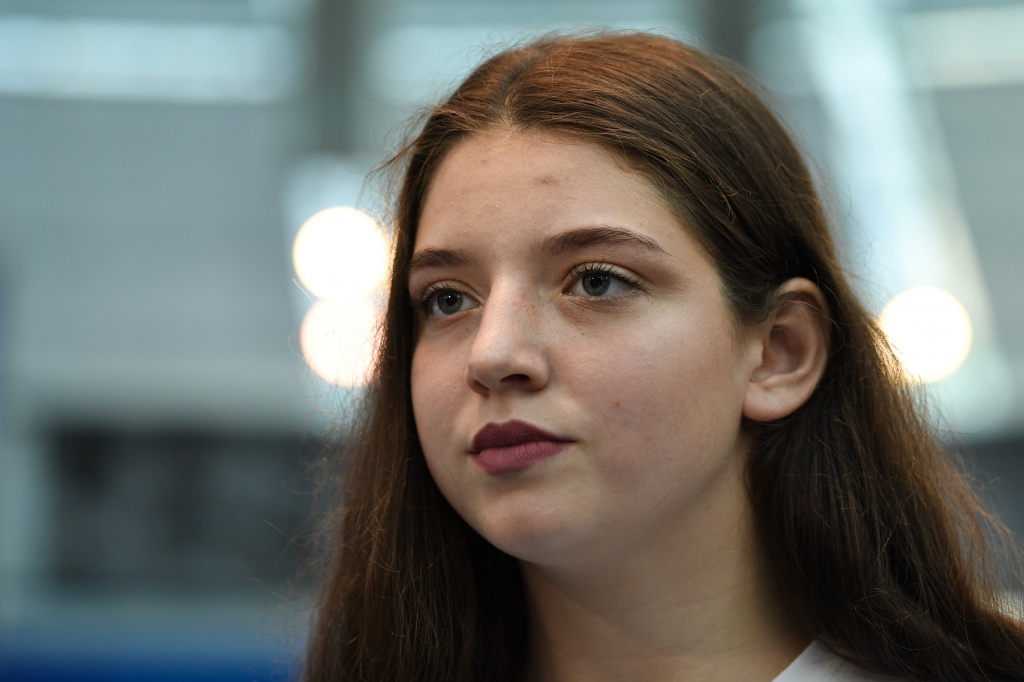 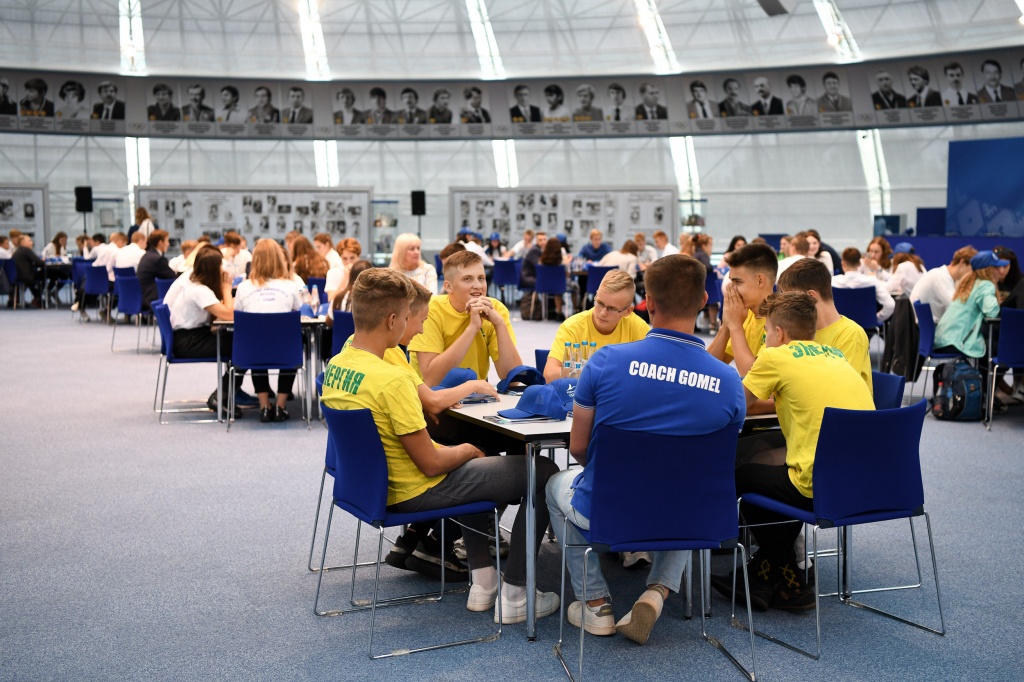 «It was a great intellectual quiz! We received a lot of positive emotions and memories. Such Knowledge Day will stay with us for a long time. Our team was preparing for a week for the quiz. We were looking for interesting facts and rereading the Olympic history», – said the member of the team “Arrow” Ekaterina Alekseeva.

«As it turned out I was very lucky to join the team. It was a great event to start the school year with. I think it was a great opportunity for the participants to visit the Olympic Hall of Fame and especially to emerge victorious in that quiz», – said Belarusian speed skater Vitaly Mikhailov. 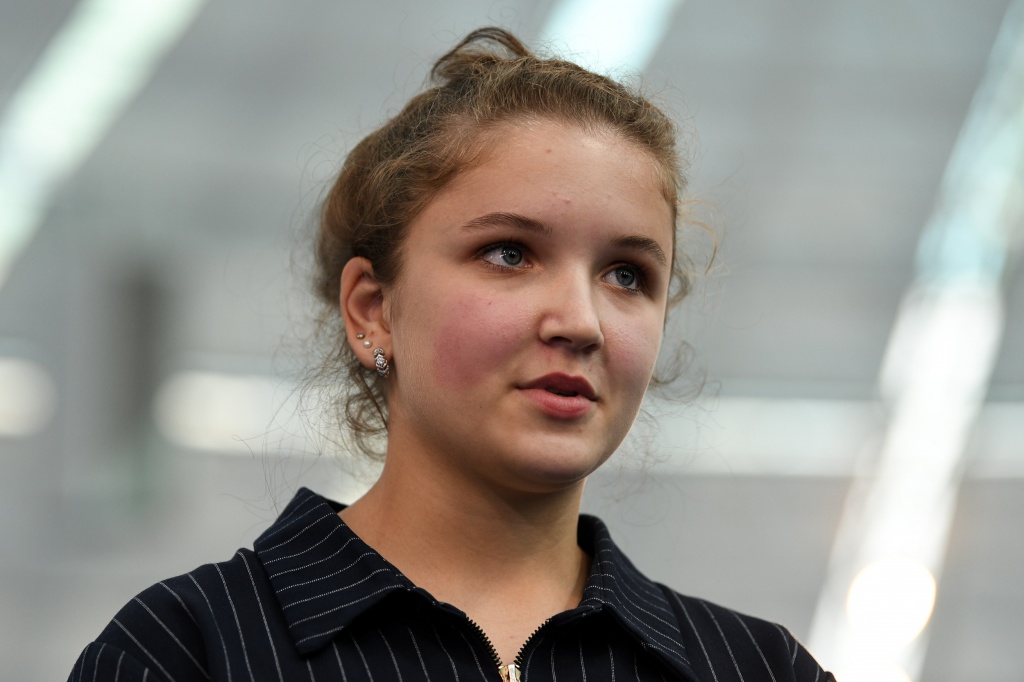 «It is a unique experience for me which is unusual and exciting. Famous sportsmen joined our teams. It was a good opportunity to get to know them», – said Anastasia Solovyeva from Vitebsk State Olympic Reserves specialized School.

«Talking to famous sportsmen was really cognitive. We were also stunned by the scale of the quiz. We will try to hold something like that back in Mogilev», – said Miroslav Gaidel from Mogilev Olympic Reserves specialized School. 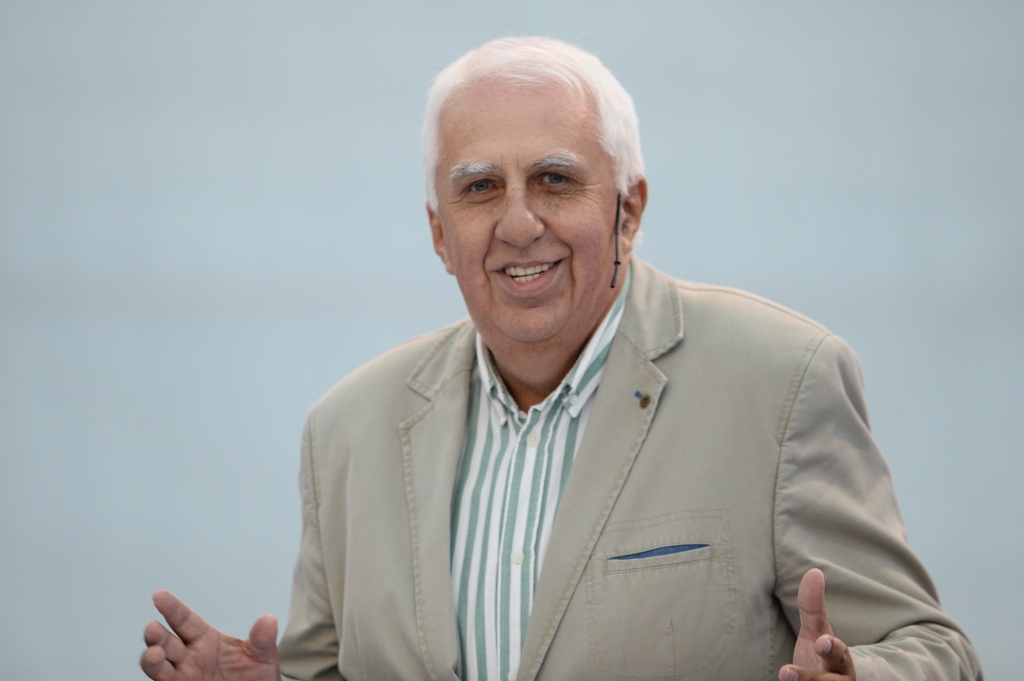 One of the most recognized member of the event was sports commentator Vladimir Novitski.

«There were a lot of positive emotions. The quiz was interesting and diverse. The participation of famous sportsmen who joined the teams was one of the most fascinating moments of the Lesson. It was a very productive Knowledge Day», - he said.

NOC Belarus created a sci-fi book «Faster. Higher. Stronger.» which includes history, traditions and the current state of the Olympic movement. The book will be distributed at the educational establishments at no cost.

More than that all participants of the quiz received unique Olympic school diaries created by NOC Belarus in collaboration with Ministry of education of the Republic of Belarus.

NOC Belarus heartily thanks all the sportsmen who joined the Olympic Lesson. 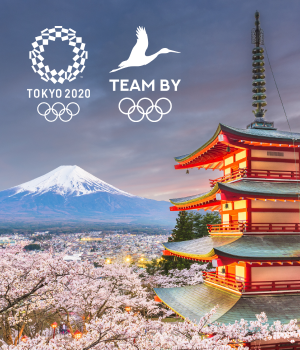