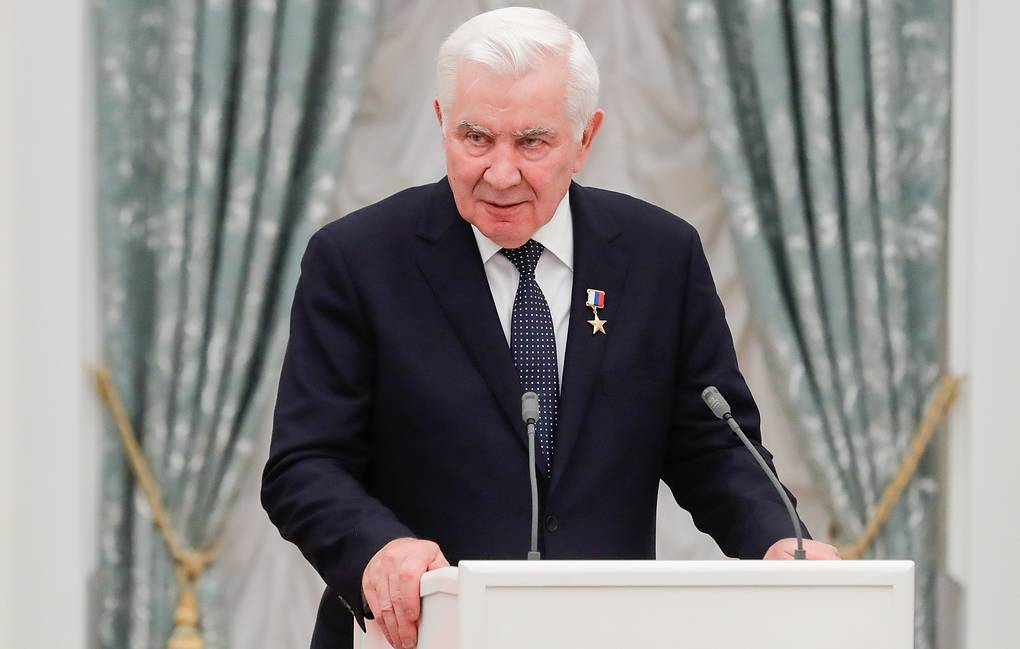 Well-known volleyball coach Nikolay Karpol has signed the open address of famous Belarusian athletes, champions and medalists of the Olympic Games, world, European and national championships to the international and Belarusian public.

The legendary coach confirmed this information and promised to give a detailed comment after his visit to Minsk. He noted that Belarusian sport needs consolidation and support and he cannot stay aside.

Nikolay Karpol headed the women's national teams of the USSR (1978-1982, 1987-1991), CIS (1992), Russia (1993-2004) and Belarus (2009-2010). He is president and head coach of VC Uralochka-NTMK in Yekaterinburg (since 1969). Nikolay Karpol is Honored Coach of the USSR, Honored Coach of the RSFSR, Honored Worker of Physical Culture of the Russian Federation, Hero of Labor of the Russian Federation, member of the Volleyball Hall of Fame. He was awarded the Order of the Red Banner of Labor, the Order of Friendship of Peoples, For Services to the Fatherland III Class and other insignia.

More than 3,500 athletes, coaches and sport workers have signed the address to the Belarusian and world public. Among them are famous athletes, champions and medalists of the Olympic Games.

Athletes and coaches are unanimous in their opinion: the Belarusian Olympic team should perform at the Games under the national flag and not be subject to pressure.