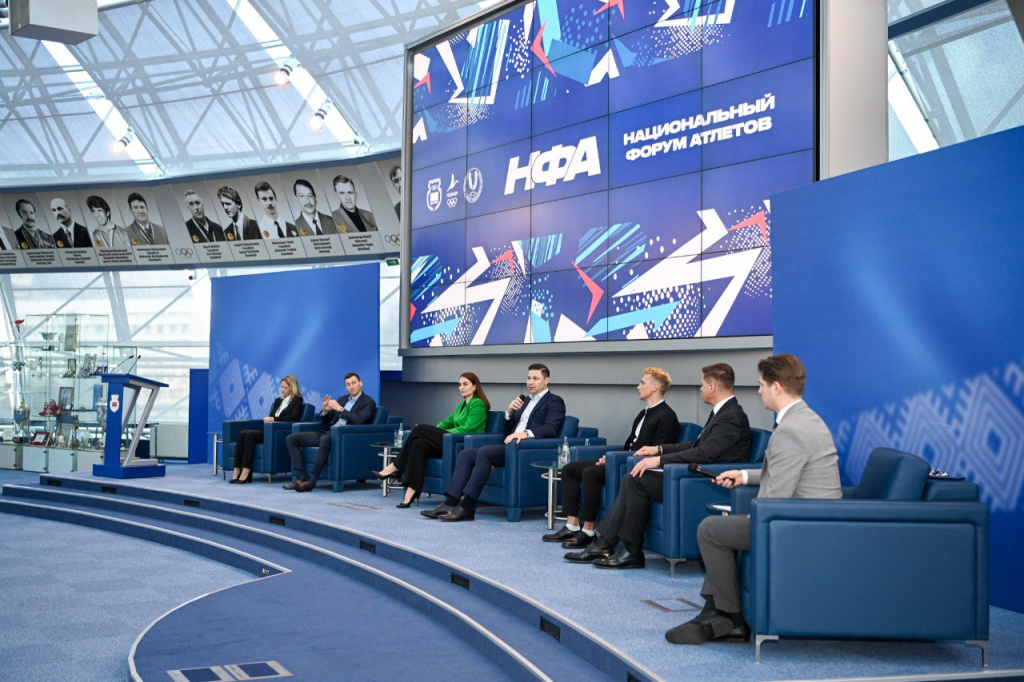 The 2nd National Athletes Forum wrapped up in Minsk. It was attended by heads of the Olympic Committees of Belarus and Russia Viktor Lukashenko and Stanislav Pozdnyakov.

Participants of the forum shared their opinions and commented on the results of the event, which was held in a working atmosphere, in the form of a workshop-conference and expert discussions. 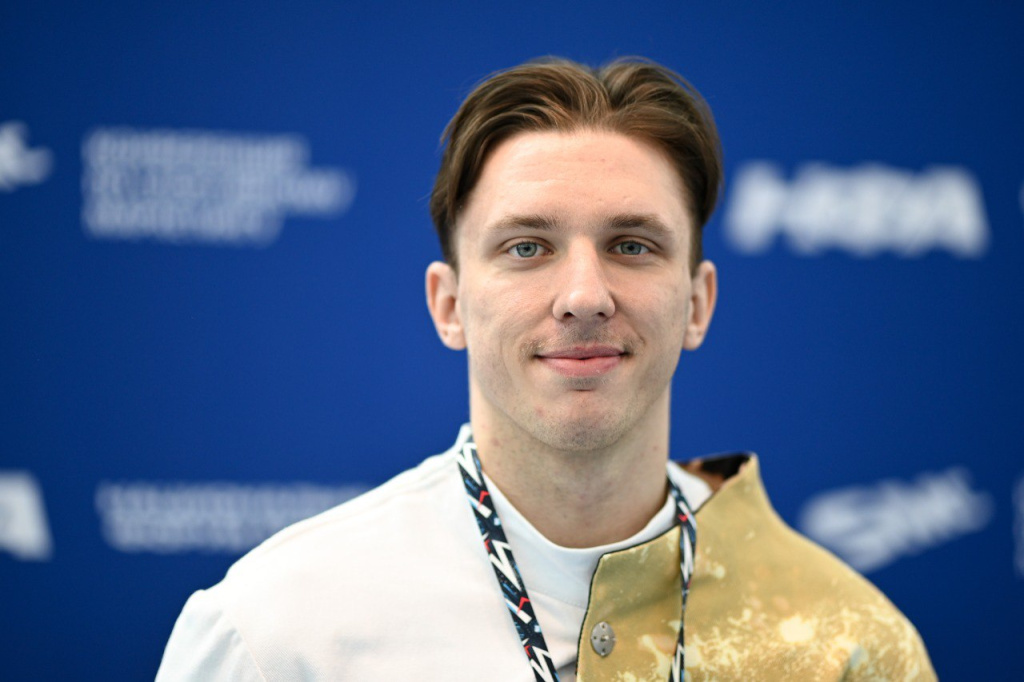 Handball player Mikita Vailupau noted the importance of such discussions.

"Representatives of team sports do not often take part in such discussions. However, the topic of Olympism affects everyone, everyone wants to know what direction to go. Many interesting topics were touched upon at the forum, I noted some points for myself. The story about Alexander Legkov, the Olympic champion in cross-country, was very interesting and informative for other athletes," he said.

The forum discussed, in the presence of the leadership of the Olympic committees, an important question, namely the participation of athletes from Russia and Belarus in international events and the Olympic Games in the neutral status.

One of the most interesting opinions on the subject was shared by Russian skier and Sochi Olympic champion Alexander Legkov.

"My opinion: athletes of Russia and Belarus should compete in the international arena, including in the neutral status, under the flags of their national Olympic committees. Given the current situation, we need to come out of it stronger together. We should organize joint competitions, work and train with even harder to be stronger than our rivals and to prove that no sanctions are able to break sport in our countries," Alexander Legkov said. 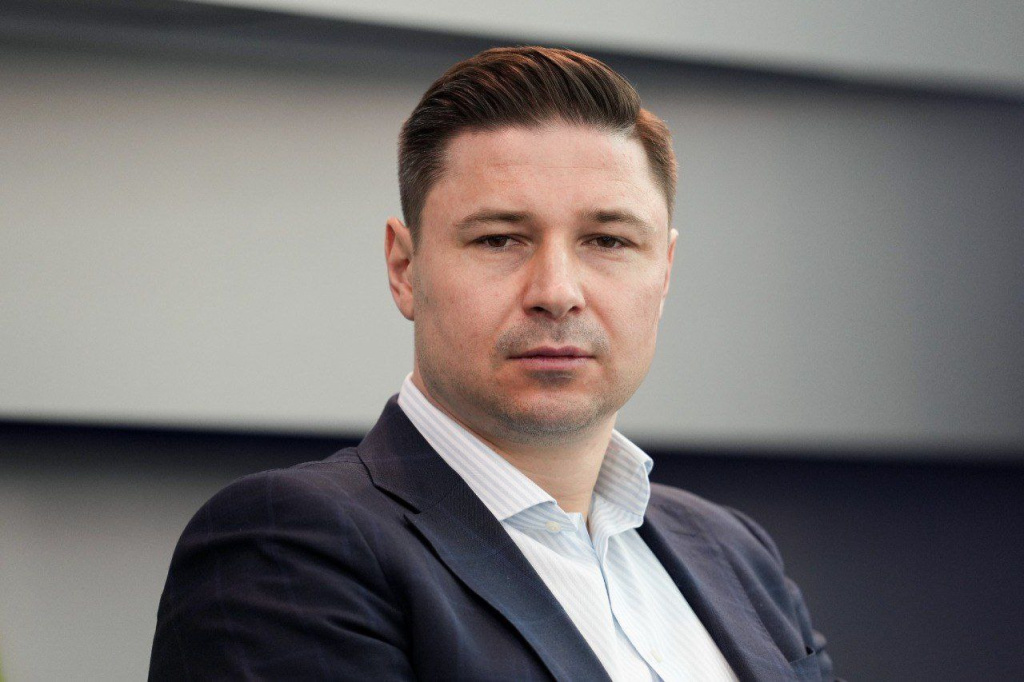 The Olympic champion noted that this primarily affects the mental state. He himself faced such a situation when before the Olympic Games in Rio de Janeiro in 2016 the Belarusian men's canoe team was unfairly suspended from the Games. However, after the Games, the one-year disqualification was overturned. "After the successes in Beijing 2008 and London 2012, I really wanted to win more Olympic medals, but sports officials did not allow me to do it. After such a devastating experience it was extremely difficult to recover and motivate myself for further training work. That's why I made a decision to retire. However, you should not give up and look to apply yourself elsewhere," Aliaksandr Bahdanovich said. 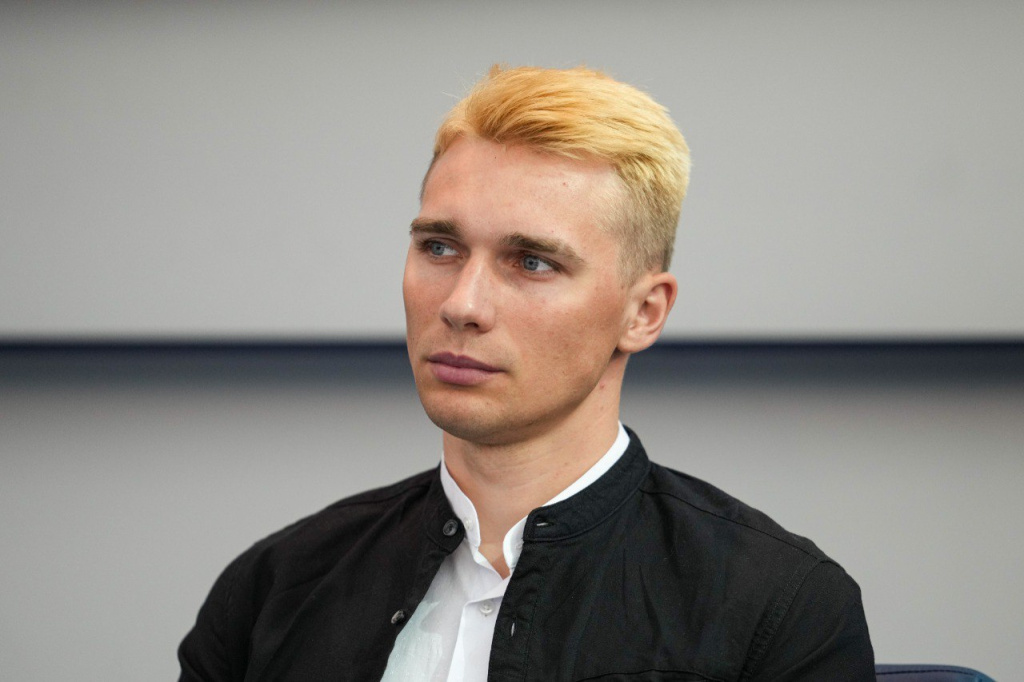 The leading Belarusian biathlete Anton Smolski offered his take on the neutral status.

"Every athlete competing internationally is part of a unified and well-established system of training, starting from a children's sports school. Of course, it is very difficult for an athlete to realize himself/herself without such support. During the forum we touched upon the current topic - the neutral status. I would not want to compete alone and would not go neutral, but today in Minsk, at the forum, I heard that we, the athletes, can be supported in the neutral status or under the flag of the Olympic Committee. Although for me personally, it is difficult to compete without the national flag and without the support of my fans," said the biathlete. 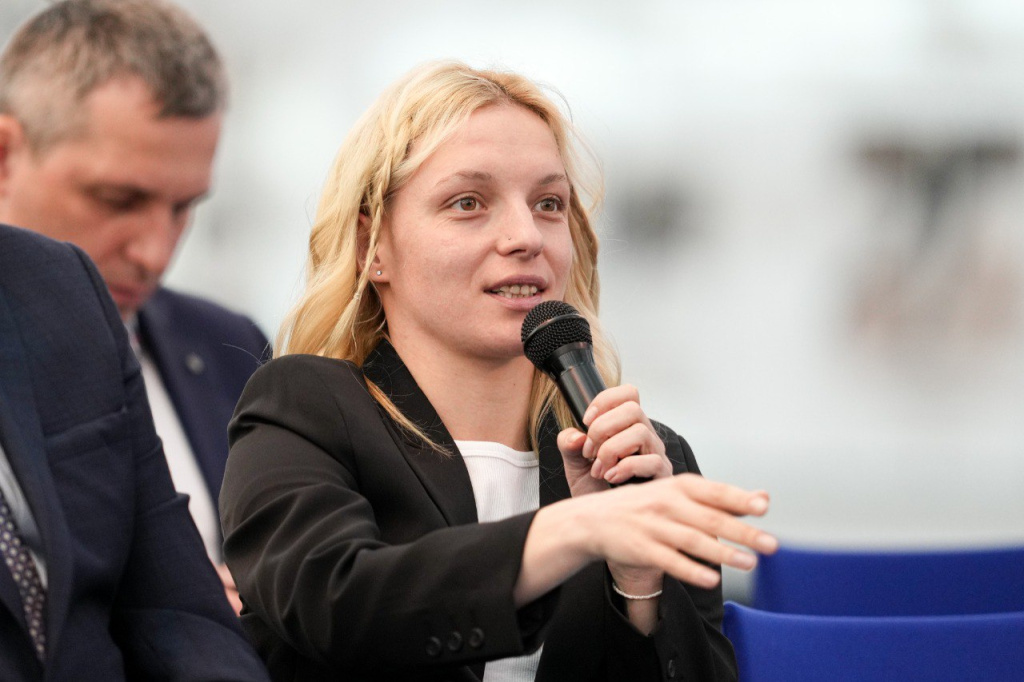 "As I said during my speech, I think many people will agree with me: an athlete trains for major international competitions and the Olympics their whole lives. In my opinion, no one wants to give up the dream, so the neutral status is a compromise. After all, everyone knows what country I come from, and if I win a medal, it's my medal, my country's medal," said the Belarusian athlete.

Chairperson of the ROC Athletes Commission Sofia Velikaya noted that she is always optimistic about the future and believes that anything is possible.

"Today in Minsk I tried to convey this message: we ourselves decide in what direction to go, how we tune in, think positively or negatively, how we evaluate our work. We need to approach everything philosophically. The first thing is to take care of yourself, your mental state, to keep your peace of mind. The second is to set ourselves up for a new future, which gives us new opportunities and perspectives. To channel all our energy and knowledge into cooperation and partnership between our countries, our organizations. In fact, important topics have been touched upon at the forum today. We must move forward, develop children's and youth sport, maintain an optimal mental state, not to shut down,  be able to adjust, find solutions. I am an active athlete and, of course, I believe that if there is an opportunity, then we should participate in international competitions, if there is no such an opportunity, then we will create new platforms, new competitions, new systems. What we definitely do not need to do is to shut down, stand still and be in this kind of vacuum. After all, the main thing is what we leave behind. That's why we need to unite and direct our efforts into the development of sport," said Sofia Velikaya.

The 2nd National Athletes Forum wrapped at the NOC of Belarus. It was attended by athletes, coaches, managers and experts from Russia and Belarus.

Press service of the Belarus NOC

Photos by the Belarus NOC