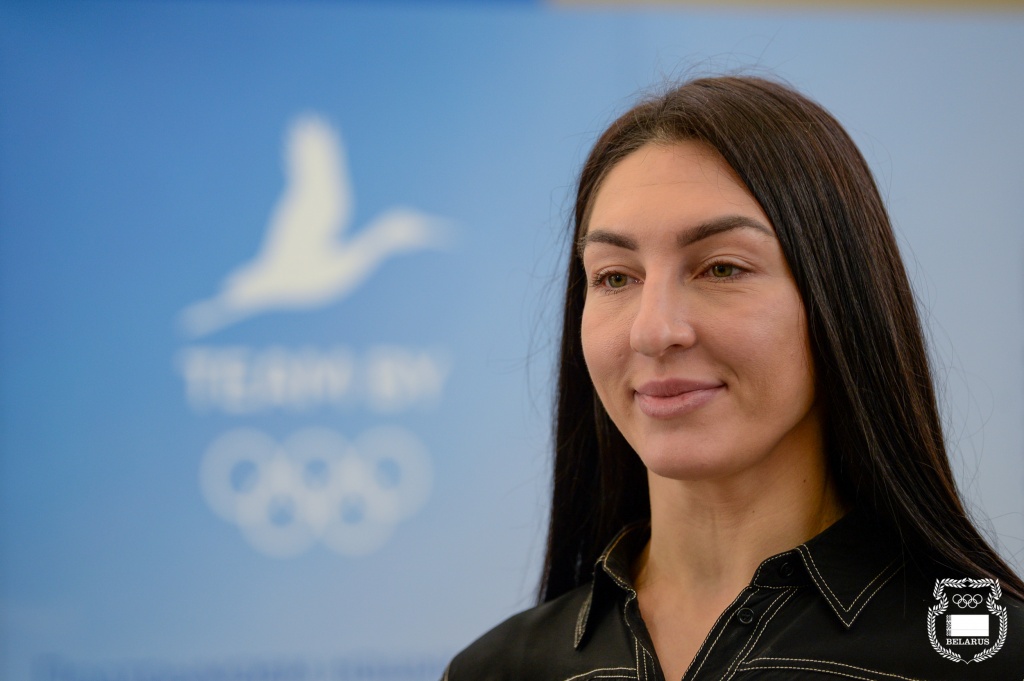 “For me, as one of the initiators of the address, it is the way to protect what I do. As in other professions, we must defend our position and have the right to be heard. Belarusian athletes know how much has been done for sport in the country. This cannot be denied. Today there are attempts to stop the Olympic movement in our country, which cannot be allowed,” said Vasilisa Marzalyuk.

Anastasia Prokopenko said that she had been waiting long for the opportunity to sign the document and thus express her opinion. “Frankly speaking, I have been waiting for this address for a long time. First of all, this means patriotism. This is the way to support your sport family. Athletes, like no other, must show the face of the peaceful country, so that everyone could admire it, both the country and the people for whom the anthem is played at the competitions. I am really proud of our athletes,” the Belarusian athlete commented on her decision.

On 26 November the address was also signed by Valentina Scherbo, the mother of the six-time Olympic champion in artistic gymnastics Vitaly Scherbo. She told the media that she had long wanted for the chance to express her position and address the Belarusian sport community. “I was pleasantly surprised to learn that such an address about peace and harmony in the Belarusian sport community is being prepared. I have been closely following the events in the country, but I did know where I could express my opinion. As a mother, who brought up Vitaly Scherbo, I wanted to support our athletes, to express my words of support. At this difficult time, athletes need to understand clearly: they have support, and they will be able to compete at international competitions of the highest level. My brother lives in Ukraine, and I am well aware of the processes that have been taking place in the neighboring country. I would like to note that we should appreciate and value what we have and it goes far beyond sport,” Valentina Scherbo said.