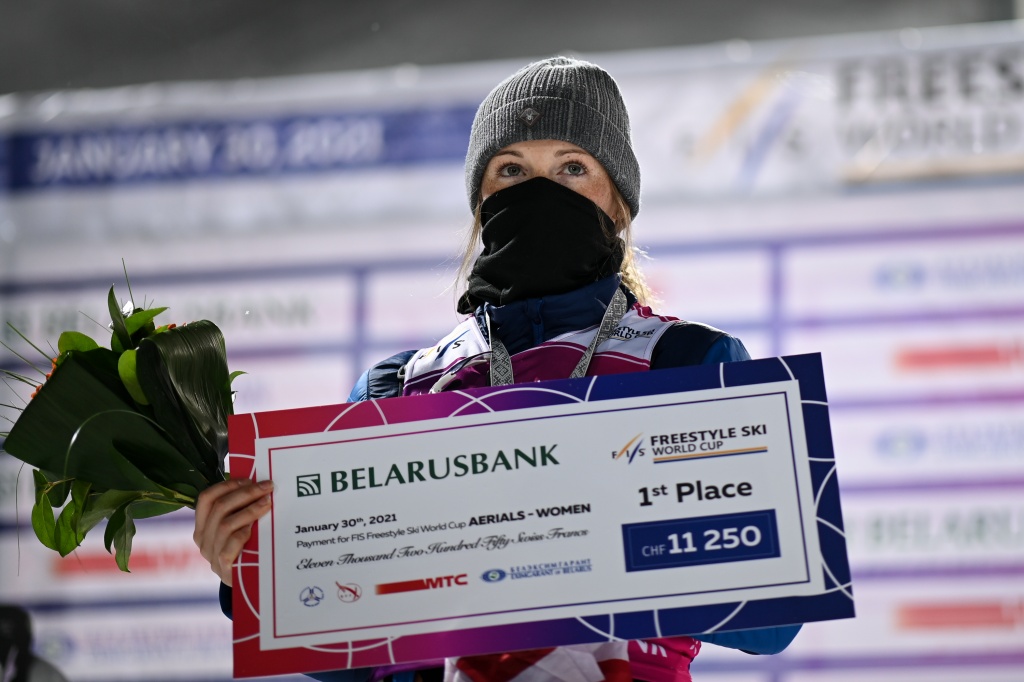 On January 30, medals of the FIS Freestyle World Cup in Ski Aerials were awarded at the Republican Center for Olympic training in winter sports "Raubichi".

In the women's competition, Megan Nick of the United States won with 89.88 points, Laura Peel from Australia won the silver medal with 89.04, and another American Winter Venecki was third with 88.12.

The fourth and fifth places in the final protocol were taken by Belarusians. Olympic champion of Pyeongchang-2018 Hanna Huskova stopped a step away from the podium (fourth position) – 79.17, and the winner of the Games in Sochi-2014 Alla Tsuper - fifth (76.32).

In the men's competition, Russian Maxim Burov again proved his superiority over his rivals this season in Raubichi - 126.24 points, his teammate Stanislav Nikitin was second – 124.43, and the bronze medal was won by Canadian Lewis Irving – 118.14. Belarusian Makar Mitrafanau, who took fourth place – 114.16, fell a little short of the prize.

International competitions in ski aerials will continue in Raubichi on January 31.

The next stage of the World Cup will be held on February 6 in Deer Valley (USA).

The main start for ski acrobats will be the World Championship, which has been moved to Alma-Aty (resort "Shymbulak") and will be held from March 8 to 11.

Press Department of the NOC of Belarus

Photo of the NOC of Belarus 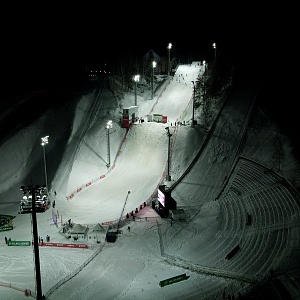 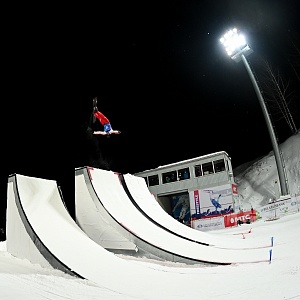 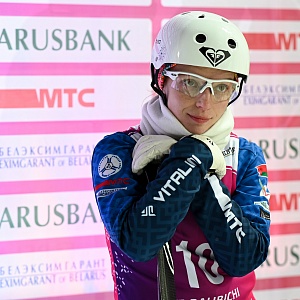 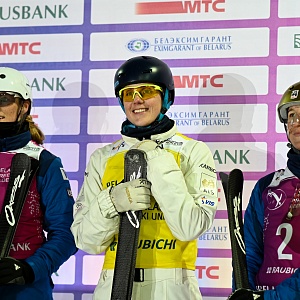 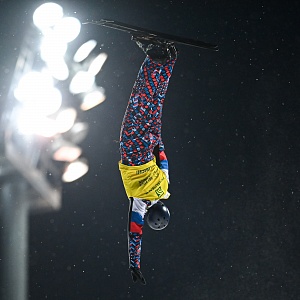 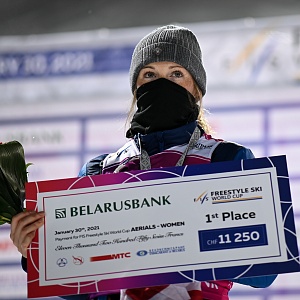 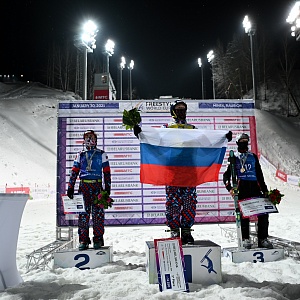 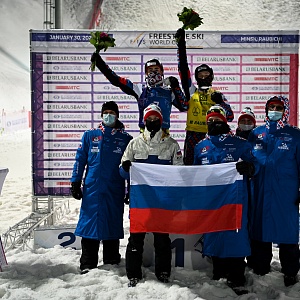