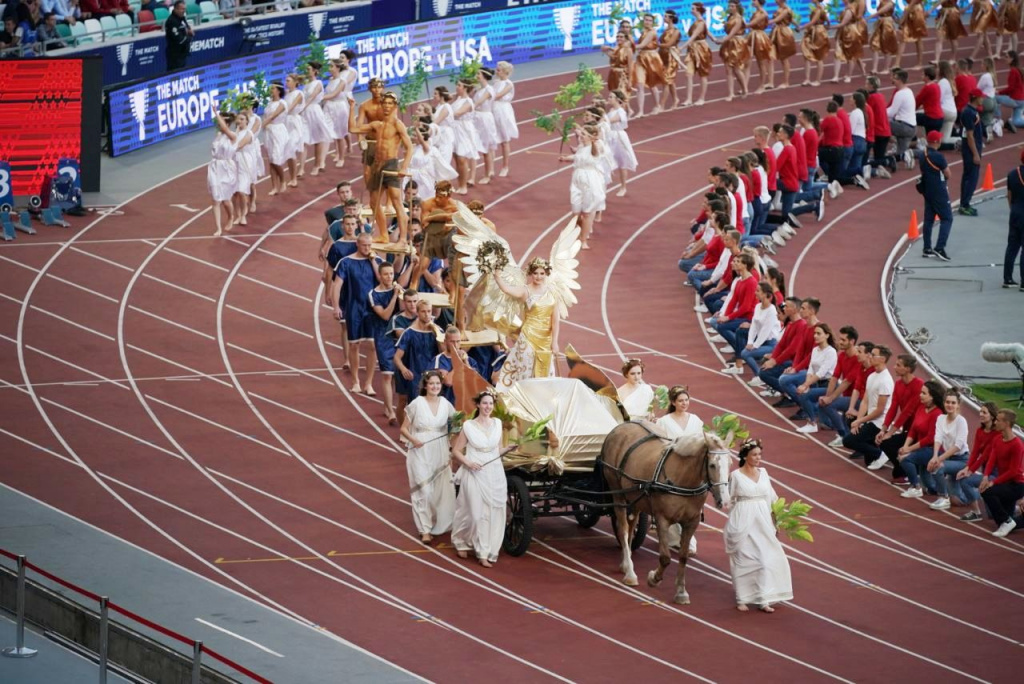 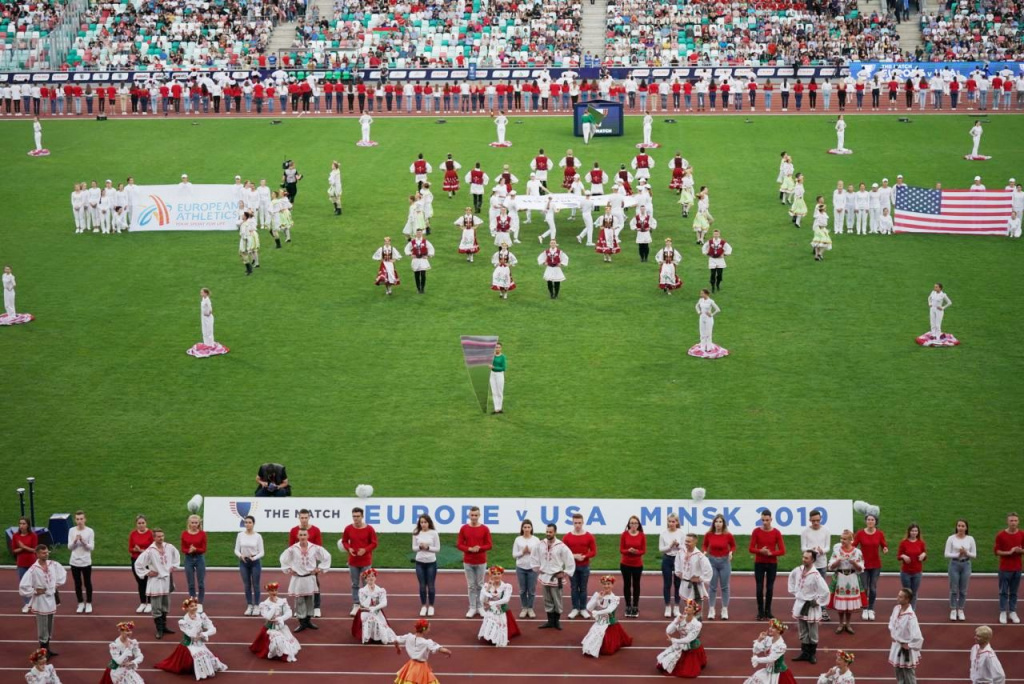 The competition started at 19.00. The event will end on 10 September.