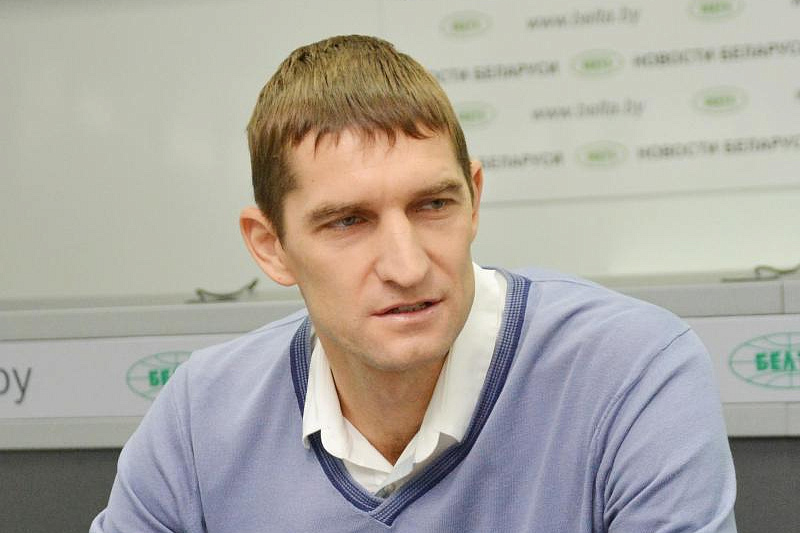 On 1 October, a meeting of the NOC Executive Committee was held at the headquarters of the National Olympic Committee of the Republic of Belarus, which addressed a number of issues about the organization’s activities.

In particular, the famous Belarusian tennis player, the Olympic champion of London-2012 on the mixed doubles Maksim Mirnyi included in the Athletes’ Commission.

Also, at the meeting was discussed the additions of Amendment to the Regulation on Awards of the NOC of Belarus. 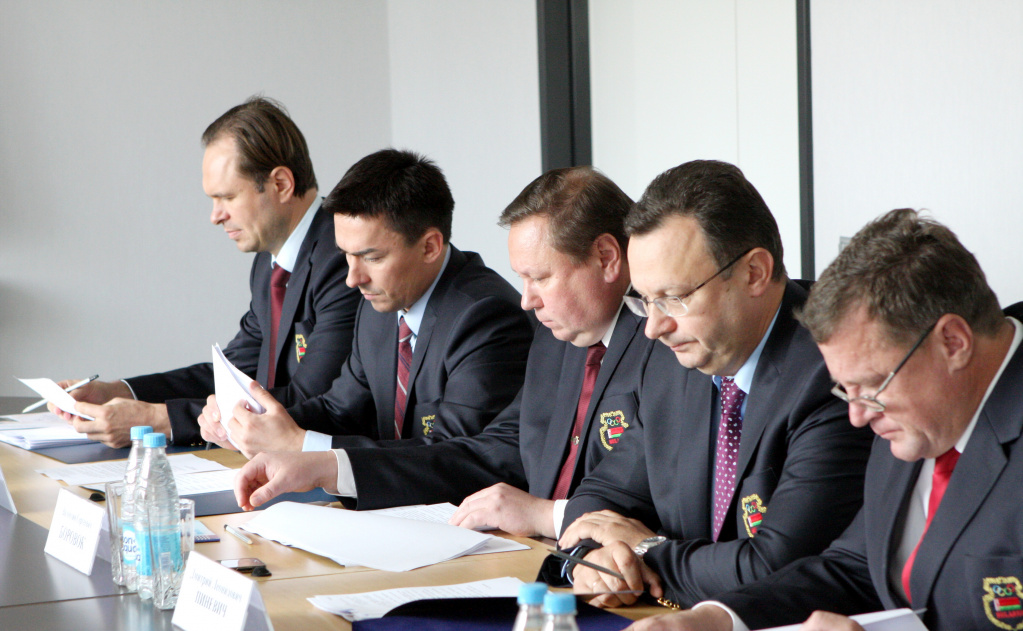 The Athletes’ Commission a public, collegial, recommendatory body to the NOC of Belarus, is created and operates in accordance with the Charter of the organization.