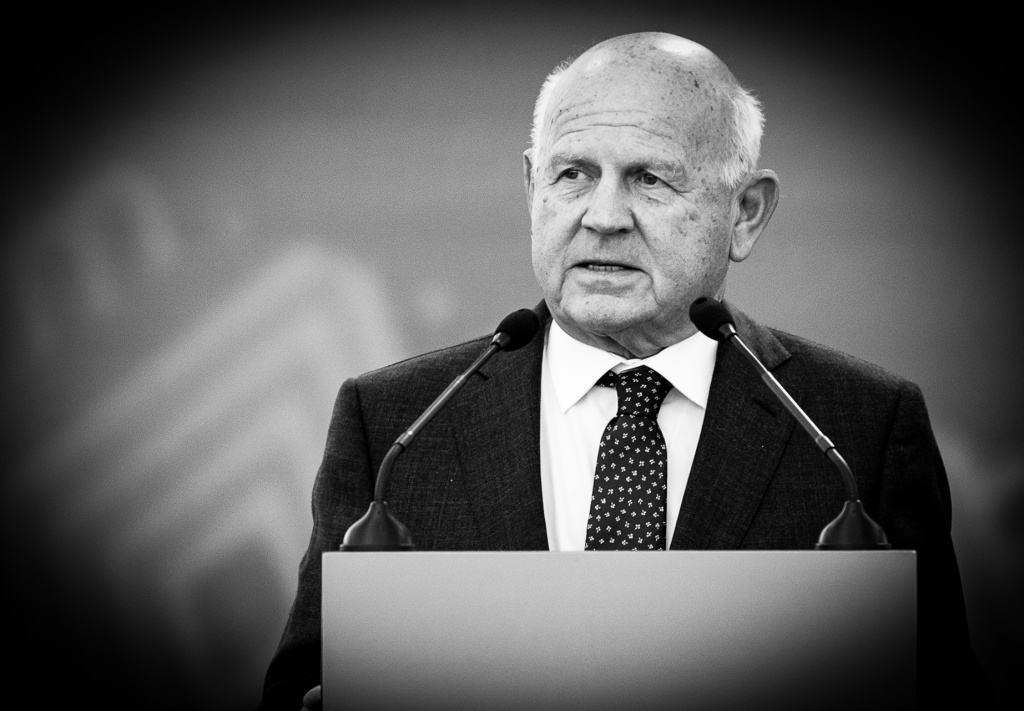 According to the head of state, it is with big pain and sorrow that Belarus has learned the news about the demise of the EOC president. “World sport lost one of the most competent leaders, a personality of global scale. His professional and life experience is an example of human dignity, strong will, and commitment to the promotion of Olympic ideals and values among young people,” the message of condolences reads.

The president recalled that thanks to the authority and personal support of Janez Kocijancic the Belarusian capital city successfully organized the 2nd European Games – a world-scale celebration sport.

“His passing is a grave loss for the international Olympic movement, which was a passion of life. Blessed memory of Janez Kocijancic will remain in the hearts of his relatives, colleagues, and the entire sports community forever,” Aleksandr Lukashenko said.

Barbashinsky: Olympics is the most wanted competition for sportsmen
© National Olympic Committee of the Republic of Belarus, 2011 - 2020
Website development - ArtisMedia