Five medals for Belarus at Commonwealth Cup in Raubichi 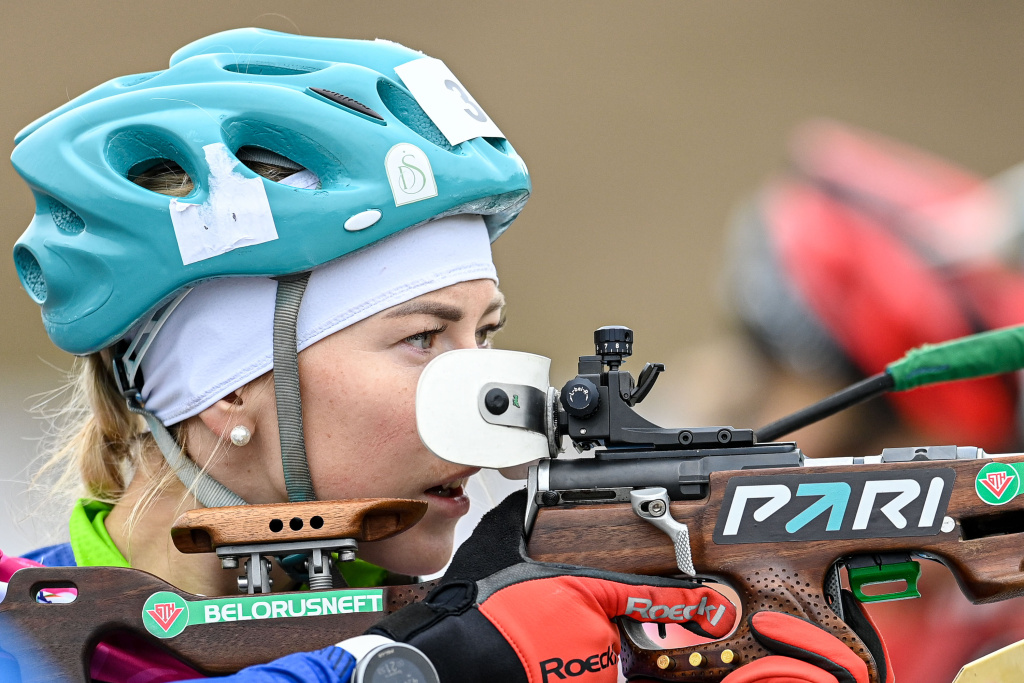 The second summer leg of the Commonwealth Biathlon Cup wrapped up at the National Winter Olympic Training Center Raubichi.

Belarusian athletes bagged five medals: two gold, two silver and one bronze medals. It is noteworthy that all the medals were claimed by Anton Smolski and Dzinara Alimbekava. 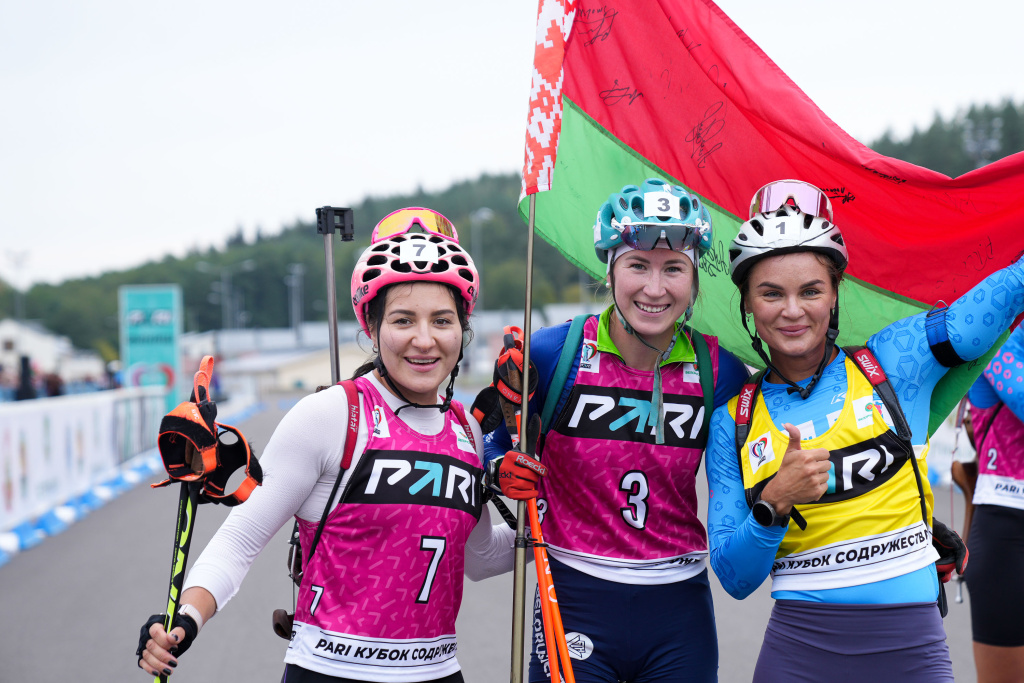 “It was very important for me to win in Raubichi, because I am well prepared. I talked about my good shape before the tournament. Not everything worked out well in the sprint. There was too big a gap in the pursuit. In the mass start, everything was from scratch. I came out clearly motivated. I wanted to win, to please our fans. I did not get upset after the miss and took control of the race,” Dzinara Alimbekava said. 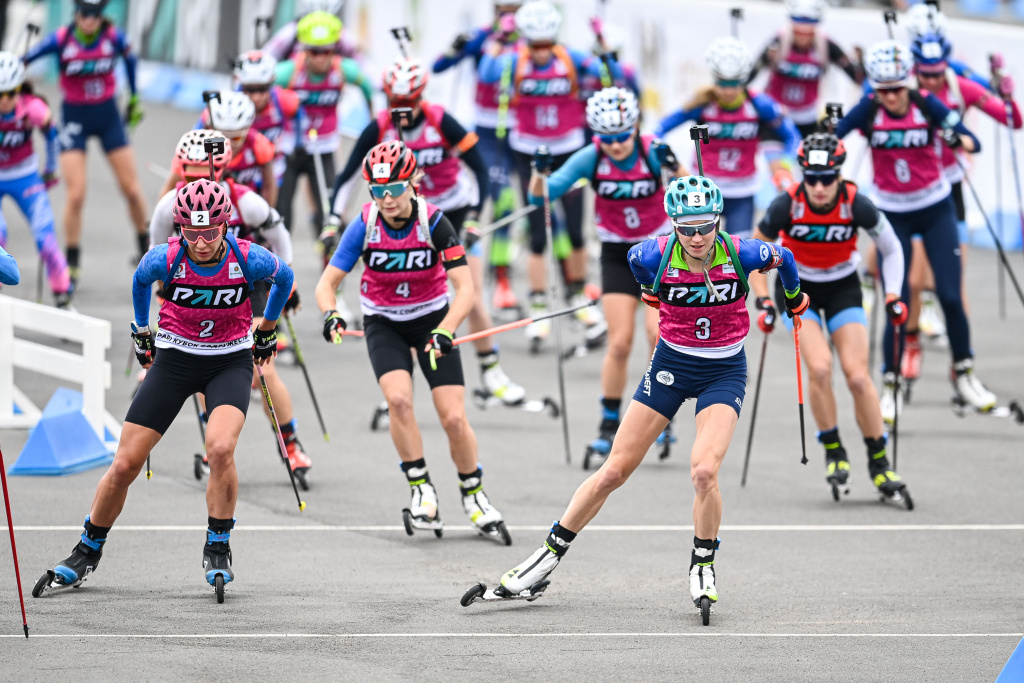 In the Commonwealth Cup overall standings, the Belarusian athlete is fifth after two summer legs (in Sochi and Raubichi):

In the men's circuit, three representatives of the Belarusian team are among the top ten following the two legs:

The third leg of the Commonwealth Cup will be held in Russia’s Ryazan Oblast on 21-25 December (Almaz biathlon center). In early 2023 Belarus will host two legs in a row from 18 to 23 January (fourth leg) and from 23 to 30 January (fifth leg).