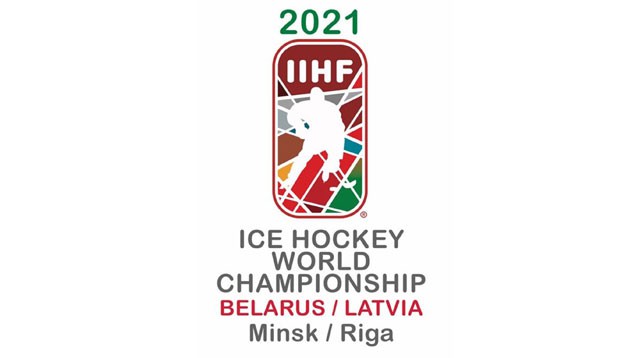 It is stated in the official statement of Ice Hockey World Championship organizing committee on the website of the Government of Republic of Belarus.

During the visit of Rene Fasel, President of the International Ice Hockey Federation (IIHF), to the Republic of Belarus on January 11, 2021, he met with the administration of the Organizing Committee for the 2021 Ice Hockey World Championship. During the meeting, preparation for the 2021 Ice Hockey World Championship was discussed in an open and constructive manner, and a frank exchange of views took place, including the issues of concern to the IIHF concerning certain aspects of the situation in the country.

Organizing committee of World Championship informs that the Republic of Belarus has confirmed its readiness to host this tournament.

The Republic of Belarus is ready to provide the full range of necessary measures, including organizational and anti-epidemic measures, also ensure the safety and comfortable residence of participants and guests of the championship, taking into account the received recommendations of the IIHF. Regarding the issues of the IIHF during the meeting with the members of the organizing committee, we would like to inform you about the following.

1. When organizing the championship, the Belarusian side will follow the recommendations and rules established by the IIHF for holding competitions taking into account the COVID-19 pandemic, as well as provide foreign mass media with accreditation for coverage the championship and guarantee the stable connection to the Internet.

2. The Belarusian side will ensure the full safety of participants and fans of the championship in accordance with its obligations, as well as for all other international sports competitions held in Belarus.

3. The alleged facts of exclusion of Belarusian athletes from national teams and ban from competitions for political views are groundless. The Belarusian side will provide the IIHF with all the necessary invoice, which has been repeatedly sent to the IOC and other international sports organizations. Nevertheless, there were facts of detention and prosecution of individual athletes for participating in events that violate public order, strictly within the limits of Belarusian legislation.

4. Regarding the claims made against the Chairman of the Belarusian Ice Hockey Federation Dmitry Baskov, the Belarusian side proceeds from the principle of presumption of innocence as a basic legal postulate but as a gesture of goodwill, it is ready to organize a meeting of representatives of the IIHF Disciplinary Committee with the Prosecutor General of the Republic of Belarus to get acquainted with the results of the verification activities carried out as part of the preliminary inquiry.

5. The Belarusian side is ready for a dialogue with Latvia, the co-organizer of the championship, as well as any other countries, on the best way to hold a joint championship, and not to use it as a source of political pressure on our country.

6. Linkage the holding of the championship to changes of the Constitution, the organization of a certain "dialogue" and other internal issues of Belarus is absurd in itself. But as this topic is constantly brought up from the outside, the Belarusian side informs that the real process of public dialogue has been launched long time ago (since October 2020) in the form of platforms for dialogs in all regions of the country, which work helped to collect 4.5 thousands of proposals of citizens, public organizations and collectives, as well as more than 2 thousands of proposals were received from citizens in public reception rooms on various aspects of the development of the state and society, and this process continues.

Taking into account these proposals at the all Belarusian People's Assembly, which will be held in February 2021, delegates will work out the directions of social and political development of the country, including the main approaches to changing the Constitution, which can after be adopted only by the Belarusian people themselves in a referendum.

The Belarusian government is open to any dialogue with their citizens who have different views both on constitutional issues and any other aspects related to the future development of the country, but in the weak position and under external pressure.

7. Ice Hockey World Championship organizing committee expects that the IIHF will strongly follow the principles of Olympism, the unifying role of sports competitions in the interests of all fans of this bright and courageous sport, and not in favor of the ambitions of political opportunists.