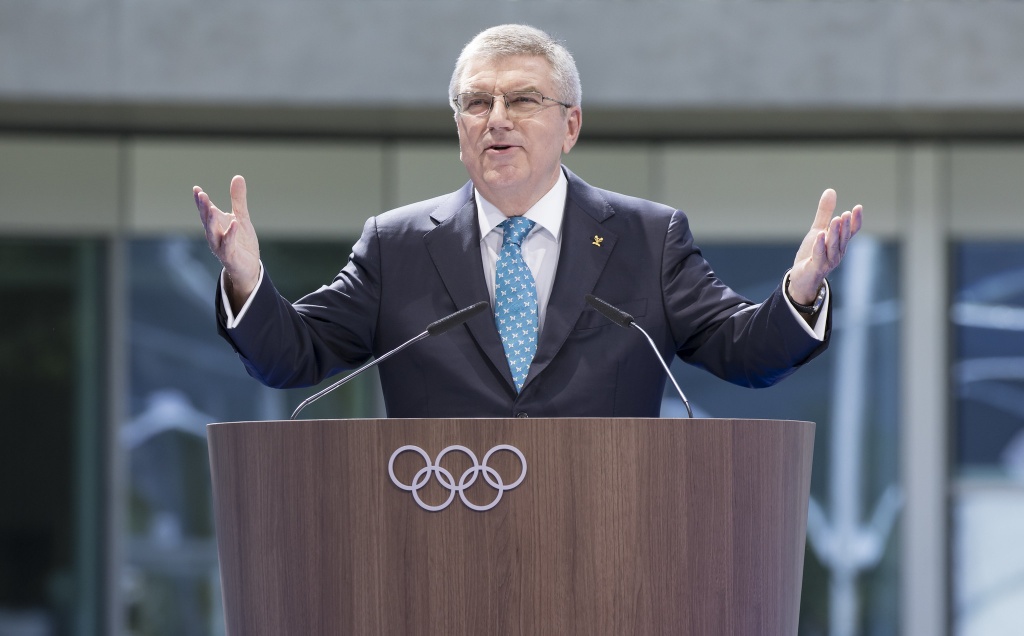 The President of the International Olympic Committee (IOC) Thomas Bach condemned the politicization of sports and called on G20 leaders to include a clause on "sports neutrality" in a joint statement following the Bali summit.

He stressed the IOC's desire to unite the whole world through sport.

However, according to the president of the organization, the Olympics can unite the whole world only if athletes from all over the world participate in it.

I appeal to you, the leaders of the G20, to hear my call for peace and give it a chance. Please, support neutrality regarding sports in the joint statement following the summit.