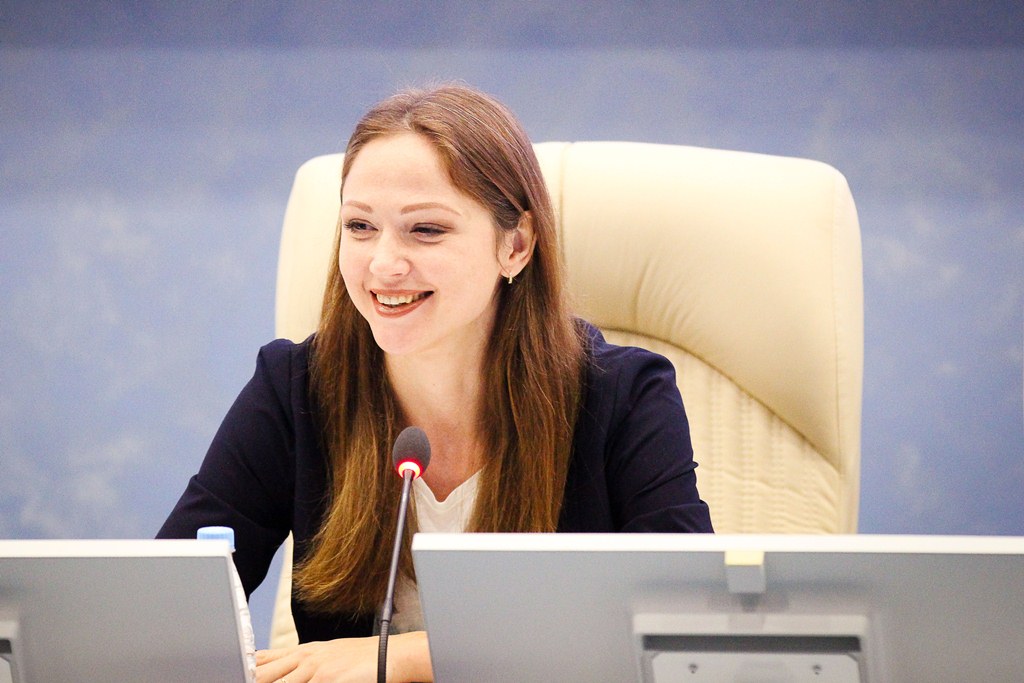 “I wanted to qualify for the Olympic Games in Tokyo, but let me be frank – I am not ready to win a medal today. So I would like to announce that I am retiring from swimming. However, I will not abandon the sport. I have my own swimming club and I will do my best to share my experience with children,” Aliaksandra Herasimenia said.