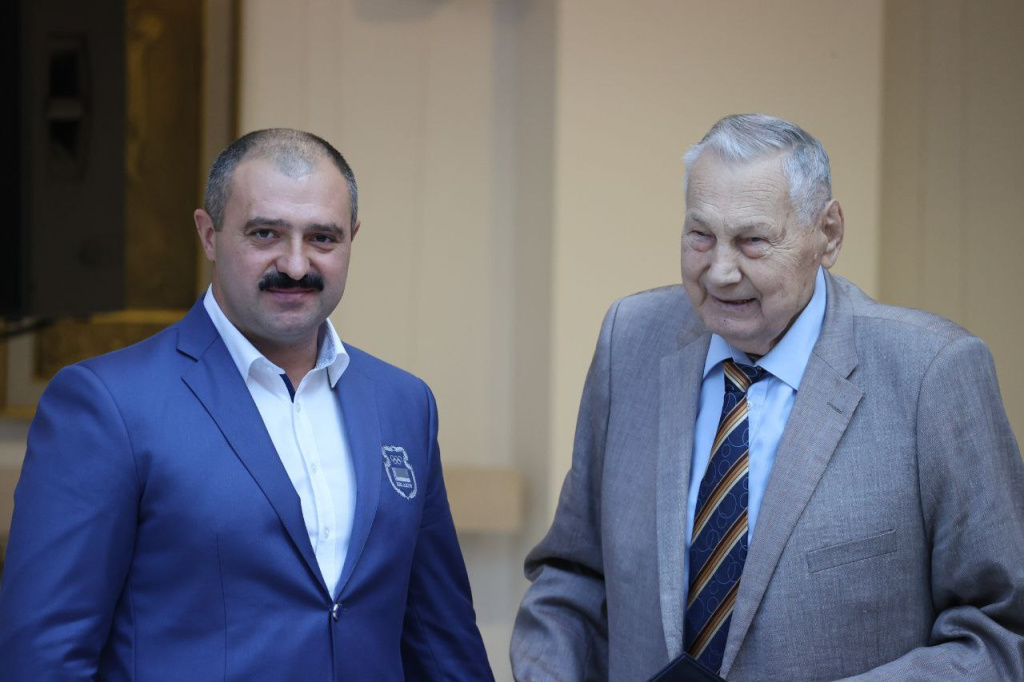 On 16 September, the Minsk Town Hall hosted a ceremony to honor three-time Olympic champion in freestyle wrestling Aleksandr Medved amd congratulate him on his 85th birthday.

President of the Belarusian NOC Viktor Lukashenko congratulated Aleksandr Medved and noted his significant contribution to the victorious chronicle of Belarusian sport. "Three gold medals of the Olympic Games is a great achievement. Each of the victories came through sweat and toil. I think that the first Olympic gold is especially important for an athlete. We decided to remind you of this moment once again," Viktor Lukashenko said.

On behalf of the National Olympic Committee of the Republic of Belarus, Viktor Lukashenko gave the eminent athlete a set of Olympic gear of Team Belarus in Tokyo with the number 64, because it was in Tokyo in 1964 that Aleksandr Medved first climbed on top of the Olympic podium. 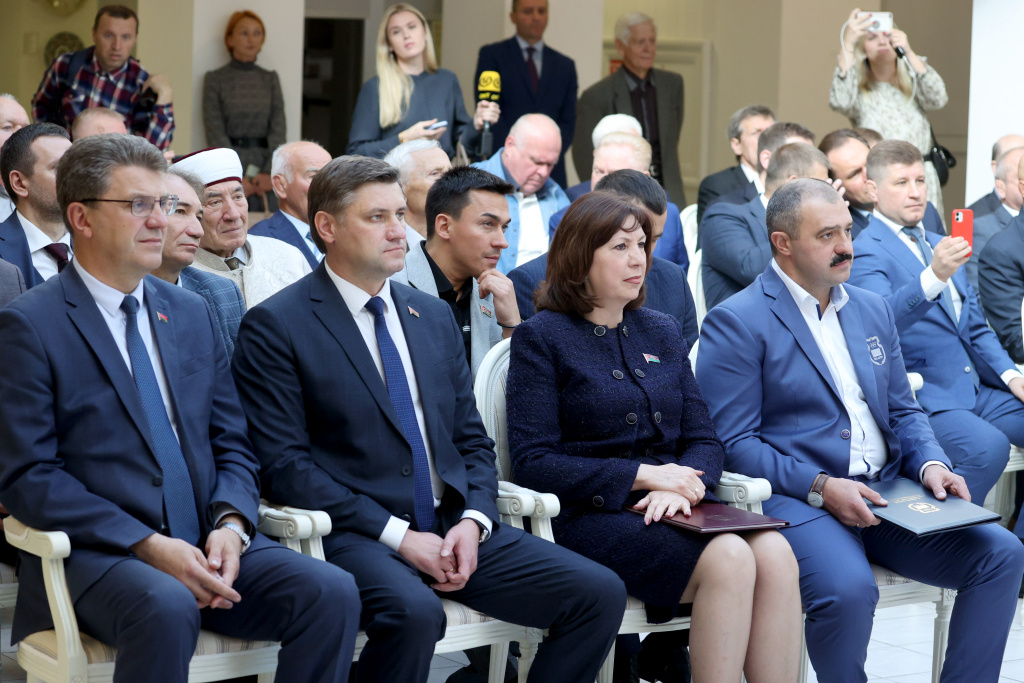 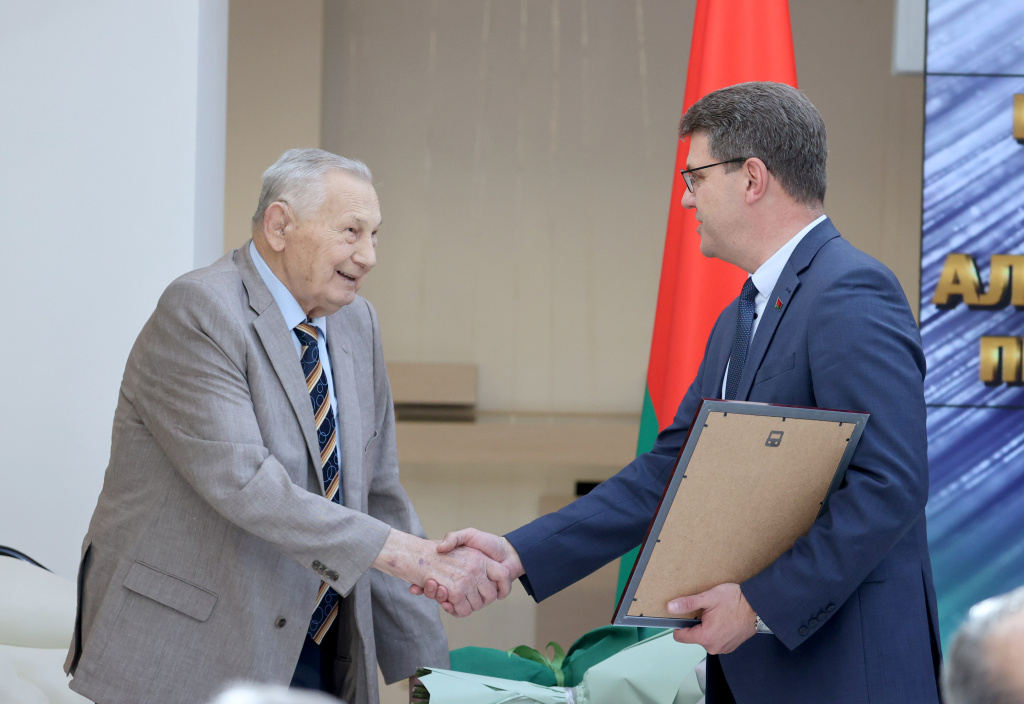 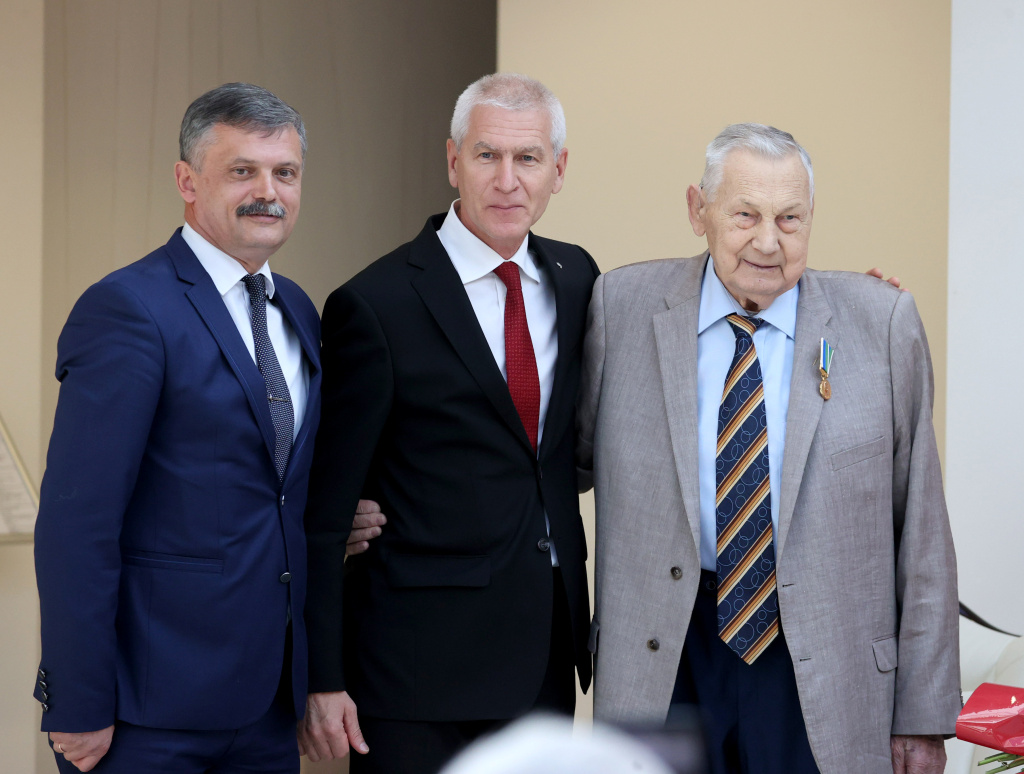 Everyone wished Aleksandr Medved many happy returns of the day and strong health.